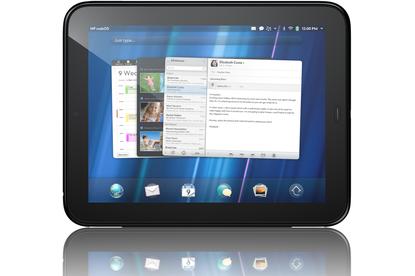 The future of webOS has been hazy since HP announced in August that it will discontinue its webOS line of devices. The HP Veer 4G faded into oblivion, but the HP TouchPad has enjoyed numerous fire sales since the announcement. Today, HP announced that webOS will live on as an open source platform.

According to HP's press release, "HP will make the underlying code of webOS available under an open source license. Developers, partners, HP engineers and other hardware manufacturers can deliver ongoing enhancements and new versions into the marketplace."

HP purchased Palm in April 2010 in a US$1.2 billion acquisition which finalized in June. HP's intention was to further develop the webOS platform and continue to release Pre smartphones and expand the platform to other products, including tablets and printers. Unfortunately, HP failed to win over consumers with the TouchPad and Veer.

I've always been a fan of webOS, but its development was plagued with troubles from its launch. My biggest issue with webOS was not with the platform itself, but the hardware it was running on. With the OS now being open sourced, will webOS finally get the hardware it deserves? I hope so.