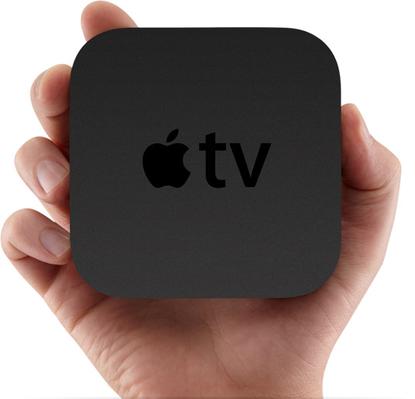 Although (software development kit) only had one single, lonely, unverified source in the leadup to last week’s Worldwide Developer’s conference, it was easily one of the most exciting. But just because it didn’t come to fruition last week doesn’t mean it will never happen.

Looking back at the Apple rumour mill for the past six or so years, there has been a strong trend of accuracy of upcoming Apple products. Years before the iPhone launched, rumours of Apple moving into the smartphone arena circled the technology media, although the timing was always wrong.

Similarly, the iPad rumours had been floating from before the iPhone launched, which makes sense given that Steve Jobs himself confirmed that the idea for an iPad came before that of the iPhone.

Ultimately, Apple is a company that releases products when it is good and ready (or in the case of MobileMe, well before it should have). Which means that should Apple be working on a platform for developers to make apps for the Apple TV set top box - or rumoured television set - predicting when that announcement will come will be difficult.

But just because rumours have been right (if mistimed) in the past doesn’t mean that will be the case for the Apple TV SDK. That said, it was just a few weeks ago that Apple CEO Tim Cook indicated that they weren’t done working on Apple TV:

“We’ve stayed in the Apple TV product business, and we’re not a hobby kind of company,” he said at the All Things D conference last month.

Couple this statement with the Steve Jobs confession in Walter Isaacson’s biography that he had finally “cracked” the perfect Apple TV:

“It would be seamlessly synched with all of your devices and with iCloud. It will have the simplest user interface you could imagine. I finally cracked it.”

In other words, we know that there’s something big on the horizon for Apple TV. Opening the platform up to third party developers with an SDK makes sense, and Apple knows it. Not only would it create a new revenue stream for Cupertino, but it would help consolidate Apple’s position as an entertainment service leader in the home.

An SDK would help turn the hobby product into a mainstay entertainment source of the internet generation, and that’s why we shouldn’t rule out the idea just yet…