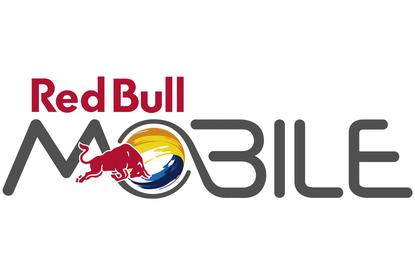 Energy drink company Red Bull has added a new post-paid plan to its mobile network that claims to offer the most competitive rate in the Australian market.

The plan includes unlimited calls, unlimited SMS and MMS messages and 5GB of data per month for $30. It also includes 13, 1300, 18 and 1800 calls along with free voicemail, though users are required to sign up to a 12 month contract.

Red Bull Mobile's national business manager said the new plan is targeted at "Android and iPhone users" who use heavy amounts of data.

"The Access 365 Monthly is perfect for Android and iPhone users who like to consume a lot of data and want the flexibility of post-paid international and premium services."

"As a 12 month contract it provides exceptional value and currently we believe it to be the most competitive in market."

Users signing up to the Red Bull Access 365 plan are required to pay the monthly costs via direct debit and also need to undergo a credit check to open an account.

The new plan is among the most competitive in Australia. Popular Optus MVNO Amaysim offers an unlimited plan with 4GB of data, 1GB less than Red Bull, for $39.90 per month. However, unlike the new Red Bull plan, Amaysim's unlimited offer doesn't require a lock-in contract.

Red Bull Mobile launched in Australia late in 2011 and originally went to market with competitively priced pre-paid mobile plans. The company sells handsets online through its Web site, or in EB Games retail stores across the country.