There is no evidence, the company says, that the bug has been exploited maliciously 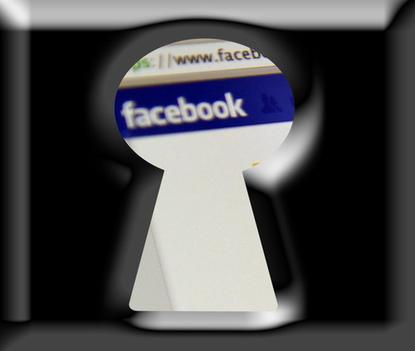 A bug on Facebook leaked email addresses and phone numbers provided by some 6 million people on the site to certain other users, the company revealed Friday.

What sparked the problem is a bit complicated. The bug caused some of the information that the social network stores to make friend recommendations to be inadvertently stored in association with people's contact information as part of their Facebook account, the company said Friday on its website.

As a result, if a person were to download an archive of their account through Facebook's Download Your Information (DYI) tool, additional email addresses or telephone numbers for the person's contacts, or other people with whom the user is connected, might have been displayed, Facebook said.

"This contact information was provided by other people on Facebook and was not necessarily accurate, but was inadvertently included with the contacts of the person using the DYI tool," Facebook explained.

Also, in almost all cases, an email address or telephone number was exposed to only one person, Facebook said. No other types of personal or financial information were included, and only people on Facebook -- not developers or advertisers -- have access to the DYI tool, the company said.

Facebook said the company has no evidence that the bug has been exploited maliciously, and "we have not received complaints from users or seen anomalous behavior on the tool or site to suggest wrongdoing," the company said.

The bug had been live for a year before it was discovered by Facebook's security team last week. Upon confirmation of the bug, the DYI tool was immediately disabled to fix the problem, and it was turned back on the next day after being fixed.

"We'll work doubly hard to make sure nothing like this happens again," the company said.