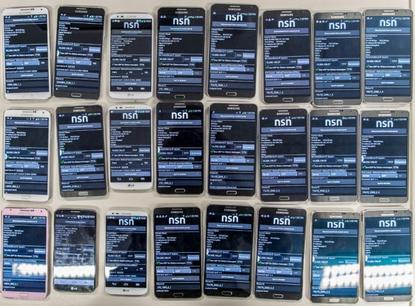 Optus has reported that its Sydney- and Newcastle-based live network test sites recorded an aggregate throughput maximum of 2.3 gigabits per second (Gbps).

Total capacity measured ranged from 1.65Gbps to 2.32Gbps, with the highest throughput on a single user device amounting to 165Mbps for 3500MHz 4G.

The two Gigasites were built in partnership with Nokia Solutions and Networks (NSN) and Huawei to demonstrate the “network of the future” by loading traffic away from the lab environment, according to Optus mobile engineering vice-president, Andrew Smith.

Optus said the next step of testing will provide it with information on how to best utilise the spectrum.

“As 4G continues to evolve, being able to optimally leverage a multi-band network strategy is increasingly important,” Smith said.