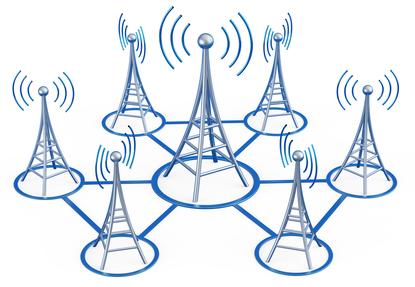 Combined, the two channels promise a theoretical maximum speed of 220 megabits per second (Mbps; or 27 megabytes per second); Optus said it achieved single user peak speeds of more than 160Mbps (or 20MBps) in its real world tests.

The telecommunications provider claims that customers with compatible devices can “typically expect up to two times faster data speeds.”

Optus expects to see at least four compatible devices to be available in Australia in the next two months.

The next phase of Optus’ carrier aggregation roll-out will see the service hit Canberra.

McClelland said Optus remains focussed on extending its 4G reach to 90 per cent of the population by April 2015.