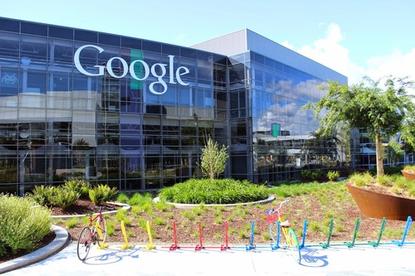 Amit Singhal, the senior vice president of Google Search, said in a blog post that it's an attempt to fight back against ex-partners and hackers who try to harass and humiliate victims by posting private images to the web.

There's still a lot that remains to be seen about Google's process. It's not clear how the search engine plans to evaluate content for de-listing, and if victims will have to prove that they're shown in the images they want removed. The search giant also hasn't said whether it will remove videos from search results or only still photos, and hasn't defined what it considers to be "explicit."

It remains to be seen whether Google's move will spur its competitors to similar action, but the change should make it more likely that Yahoo, Bing and others will choose to implement a similar system.