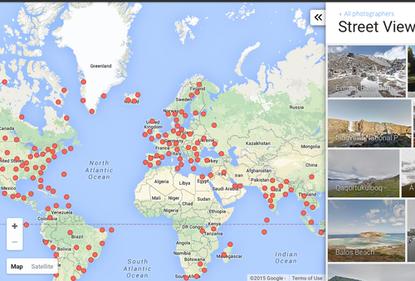 The U.S. Supreme Court has denied a request by Google to rule on a patent infringement lawsuit involving its Street View service.

The U.S. Supreme Court has declined a request by Google to hear a patent case involving the company's Street View service, leaving the company to defend the infringement claims in lower courts.

But in March 2014, the U.S. Court of Appeals for the Federal Circuit ruled that the district court had interpreted the Vederi patents too narrowly. Google had asked the Supreme Court to rule that Vederi's patents, amended by the company after an earlier rejection by the U.S. Patent and Trademark Office, be interpreted narrowly.

The U.S. Department of Justice had asked the Supreme Court to reject Google's request, saying the Federal Circuit had interpreted the patents correctly.