Some Mac computers that came out in 2012 will work with Windows 10, Apple said in an updated support document 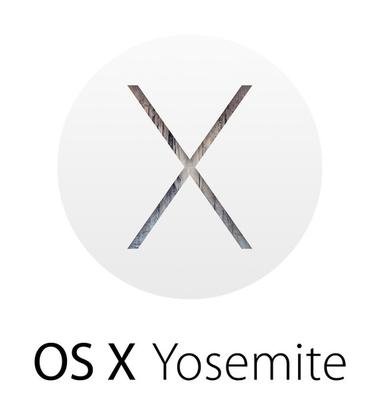 Apple has updated Boot Camp, its utility that allows Windows to run on a Mac, to support Windows 10, two weeks after Microsoft launched its latest OS.

Only the 64-bit version of Windows 10 will work with Boot Camp, Apple said Wednesday in a support document. Additionally, Windows 10 will only work on Macs running OS X Yosemite.

Apple reminded users that only Macs with Intel processors work with Boot Camp, a requirement since the multi-boot utility debuted in 2006.

An ISO file of the 64-bit version of Windows 10 is needed and Apple provides instructions on how to make one. A range of Mac models will work with Windows 10, including some systems that came out in 2012.

Boot Camp allows a person to run Windows on a Mac by partitioning the computer's hard drive. People select what OS they wish to use when their Mac boots up.

Installing Boot Camp 6 will let Windows 10 use hardware features unique to a Mac, including the USB-C port, an Apple keyboard, trackpad or mouse and the Thunderbolt port. A Mac's built-in SD or SDXC card slot and built-in or USB Apple SuperDrive are also supported.

The support document explains how to install a new version of Windows 10 as well as update from earlier 32-bit and 64-bit versions of Windows.

At the end of the support document, Apple took a moment to plug its software, reminding Mac users that they can download iTunes for Windows to play music and videos.