​The PS4 is the fastest selling console in Sony’s history 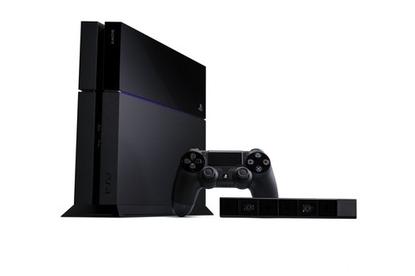 Sony has revealed its PlayStation 4 is the fastest selling console in the company’s history. More than 30.2 million units has been sold worldwide in the brief time since it launched.

The growth has been driven by a strong range of gaming titles, said Andrew House, President and chief executive of Sony Computer Entertainment.

“We are sincerely grateful that gamers across the globe have continued to choose PS4 as the best place to play since launch two years ago.

“We are committed to bringing engaging games and entertainment services to users worldwide. Thanks to the support of our partners, PS4 continues to be the premier platform for game and interactive entertainment innovation.”

Application developers alike have since thrown support behind the Sony PlayStation ecosystem. The console hosts a portfolio of on-demand and streaming services, including Netflix, Stan, Spotify, ABC iView, Plus7, SBS On Demand and Quickflix.

Sony’s PlayStation 4 is being sold in 124 countries and regions across the globe.