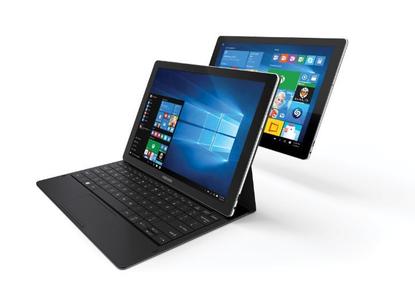 Microsoft today pegged the number of Windows 10 devices at 350 million, an increase of about 50 million since early May, the last time it publicized the new operating system's uptake.

"We’d like to say a special thank you to each of you who have upgraded to Windows 10," wrote Yusuf Mehdi, the marketing chief of the Windows and devices group, as he announced the new milestone in a post to a company blog.

The last time Mehdi trumpeted Windows 10's adoption was May 5, when he tapped it as 300 million. Microsoft's numbers indicated an increase of 16.7% over the eight-week stretch.

One third-party metrics vendor tracked a gain almost identical to Microsoft's. Irish analytics company StatCounter put Windows 10's increase at 16.8% over the same period. By StatCounter's reckoning, Windows 10's share for the week May 2-8 was 19%; by the week of June 20-26, that share stood at 22.2%.

But while Microsoft and StatCounter agreed on 10's increase, they did not count the same things. Microsoft's claim of 350 million included personal computers, Xbox One game consoles, tablets and a smattering of smartphones. Previously, Microsoft has tallied a device if it was used only once in a given month, although it was unclear whether that was the case with today's number.

However, StatCounter's data accounted for PCs only. And its numbers, expressed as usage share, are assessments of online activity through tallies of viewed web pages. If a Windows 10 PC was switched on three times during the month to browse to 25 different web pages, StatCounter would count it as 25, but Microsoft as only 1.

Last year, Microsoft set a goal of 1 billion Windows 10 devices by mid-2018, for a three-year average accrual of 333 million. With a month to go before Windows 10 reaches its first anniversary, Microsoft has -- by its account -- bested the average. But the free upgrade offer, which experts believe caused the faster adoption, will end July 29; it's likely that the rate of uptake will slow significantly until enterprises begin deploying Windows 10 on large swaths of their assets.

Research firm Gartner has maintained that while corporate adoption of Windows 10 will increase in 2017, it won't be until 2018 that the trend becomes widespread.