Support for AUD finally comes to Steam (with a catch) 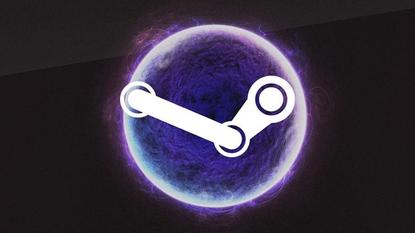 The introduction of support for Australian currencies to Valve's Steam store has had unexpected ramifications on the availability of games.

After years of being forced to pay in foreign currencies, Valve's Steam store has finally added support for Australian gamers to pay in Australian dollars earlier this week. Unfortunately, the move has had unexpected ramifications on the availability of content on the digital storefront.

While users are now able to pay for games in local currency, an enormous amount of popular games are no longer available for purchase. This includes things like Hellblade: Senua's Sacrifice, Ori and the Blind Forest, Pathfinder: Kingmaker and the entire Konami catalog.

As initially-reported by Press Start Australia, the reason for this is that the publishers and developers involved have failed to set Australian prices for their games.

According to Press Start, an email went out to developers earlier this week warning them that "if your games don’t have AUD prices submitted before AUD goes live, customers in Australia will no longer be able to purchase them through Steam."

Given Steam's impending annual Summer Sales are about to hit, we can only hope the issue is resolved sooner rather than later. In the meantime, be sure to read up on our round-up of alternatives to PC gaming's biggest online storefront.