LG to pass on foldable smartphones (for now) 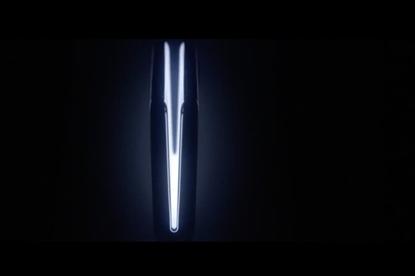 LG has reportedly scuttled plans to produce a foldable smartphone that would compete with the likes of Huawei and Samsung.

Speaking at a press-conference in Seoul, LG president and head of mobile communications and home entertainment Kwon Bong-seok indicated the company is looking to focus on 5G rather than foldables in 2019.

As originally reported by the Korea Times, Kwon told attendees that "we have reviewed releasing the foldable smartphone when launching 5G smartphone but decided not to produce it."

"The market demand for smartphones is expected to be at around 1 million but LG's main issue in smartphone business is to regain its market position. Considering this situation, it is too early for LG to launch a foldable smartphone."

That said, Kwon noted that the company are "fully ready" to pivot towards the emerging form-factor should foldables prove to be a hit with consumers.

In the meantime, Kwon says that the company plans to position 5G connectivity as a major pillar for their more-premium V-series of devices.

Given the timing, expect more details to emerge come this month's Mobile World Congress in Barcelona.