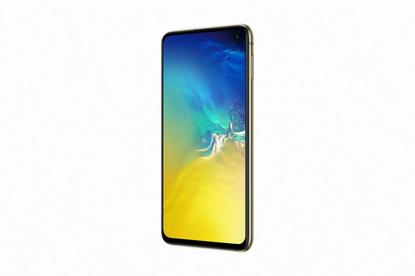 Samsung’s 2019 flagship lineup this year will consist of three devices this year, courtesy of the newly announced Galaxy S10e.

It'll still run on Android 9.0, Samsung's new One UI software plus the latest Exynos processor. But it won’t feature the ultra-sonic fingerprint sensor or the triple lens camera array found in the S10 and S10+.

In Australia, pricing for the Galaxy S10e starts and ends at $1199. There’s only a single model on offer - 128GB - and the device is available in three colors - Prism Green, Prism Black and Prism White.

The Galaxy S10e will be available from all the usual suspects alongside the Galaxy S10 and S10+ from the 8th of March.