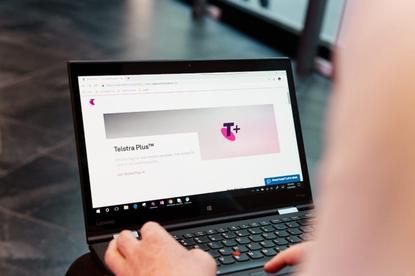 Telstra Plus members are able to start accumulating points today - with 10 points earned for every $1 spent on monthly bills, prepaid recharges and new phones/hardware.

The Rewards Store itself won't open until July. When it does, Telstra customers will be able to redeem points for discounts on new tech. For example, 14,000 points can be redeemed for a Google Home Mini, and 60,000 points (and $240) will score you a Samsung Galaxy Watch.

It’s also worth noting that the current Telstra Thanks perks, including discounted tickets to sporting events and movies at Event Cinemas, have been moved over to Telstra Plus.

“We really want Telstra customers to access the Plus program in the best way they can,” said Michael Ackland, Telstra’s consumer and small business executive, at a launch event this morning in Sydney.

According to Telstra, approximately 370,000 customers have signed up to the program as of this morning.

There are three tiers of benefits, calculated based on your previous 12-monthly spend - these will be fully rolled out starting on the 28th of May.

The base tier, known as Member, is for those spending up to $125 a month on their various Telstra services. Members will have access to the former Telstra Thanks perks, as well as the new Rewards Store.

Silver members will be spending between $125-$250 a month. Their benefits include the above, as well as $75 of credit to spend on the Telstra TV Box Office (TTVBO), a one-off call to Telstra’s Platinum tech support service and a one-month subscription to sport-streaming service Kayo.

[Related: Streaming service delivers over 50 sports live and on demand for Aussie fans]

Top-tier Gold members are those spending above $250 a month. They certainly get the benefits to go with it, including unlimited calls to Platinum tech support, $110 of TTVBO credit and three months of Kayo.

“With Telstra Plus, being a Telstra customer becomes even more rewarding,” Mr Ackland said.

Eligible Telstra customers can sign up to Telstra Plus here - join before June 30 to score bonus points.