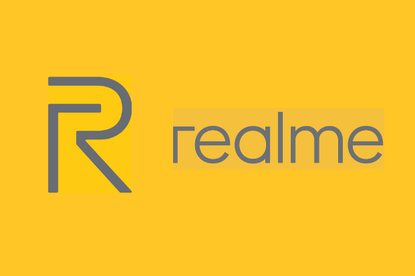 Hot on the heels of both Xiaomi and Vivo, RealMe say that their initial offering will consist of four devices. They say these devices will range between $200 and $500 in price but haven't disclosed any specific details about what they might be.

Unsurprisingly, RealMe also say that their "asset-light" market strategy will see them sold through the online storefronts of both traditional retailers like JB HiFi, The Good Guys and Bing Lee and the online shopping giants like eBay, Amazon, Kogan, Catch and Mobilciti.

They'll also be selling directly to consumers via their own website.

Realme Australia Managing Director, Andy Yang, says that “our aim is to enable our fans to experience premium functionality, technology and style at a reasonable price.“

"As a disruptive smartphone brand, realme has won more than 10 million fans in just 15 months, a record in the smartphone industry. Our Dare to Leap spirit drives us to innovate and challenge the status quo, which is what we are doing globally and aim to continue in Australia.”

RealMe say their Australian line-up is set to be revealed at their official launch party on the 17th October in Sydney. More details are available on their website.