Huawei set a date for the P40's Paris premiere 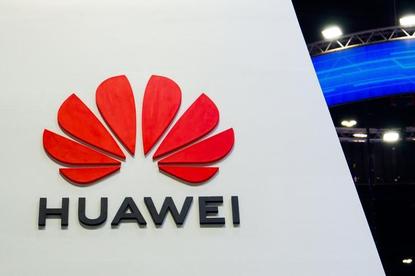 Huawei will be showing off their successor to last year's P30 and P30 Pro on March 26.

As previously reported by AndroidCentral, Huawei are looking to follow up this month's announcement of their second-gen foldable phone with another hardware event lined up for Paris next month.

The announcement of the Huawei P40 and P40 Pro at this press conference is all-but-certain. Both the P20 and P30 were announced at similar Paris-based appointments in years past.

Early leaks suggest that Huawei's latest flagship handsets will feature 120Hz OLED displays, a Kirin 990 CPU and up to five camera lenses on the back. We'll have to wait to find out for sure.

Of course, the elephant in the room here is that it probably doesn't matter how significant of an upgrade the hardware inside the P40 and P40 Pro offers. As noted in our review of the Mate 30 Pro, "no smartphone camera is worth losing the Google Play Store over." And so long as Huawei remains on the US entity list, it won't have access to Android, the Google Play Store and Google Play Services in the same way that its competitiors do.

Given the limited launch of the Mate 30 Pro last year, it's uncertain when or if Huawei will look to bring the P40 and its Pro-grade counterpart to Australia. However, the company's recent promise to launch the foldable Mate Xs here is a promising sign.

Full details for the Huawei P40 and P40 Pro are expected to be announced on March 26.