Connecting brands with IT.

​It is becoming increasingly difficult to stay safe online, with the proliferation of threats and the new and complex ways that cybercriminals can target people.

Technology is integral to the modern classroom, and yet, Australian schools are under attack. Research from the Australian Cyber Security Centre (ACSC) shows that education is now one of the top five sectors for cybersecurity incidents​. 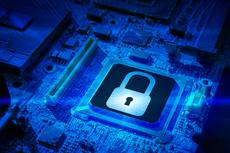 We are living on the Internet. We are social. As a race we are constantly online. It’s that simple. In the age of the pandemic, 4.66 billion people use the Internet; even more – 5.22 billion or two-thirds of the world’s population – use a mobile phone; and 4.2 billion are active social media users. 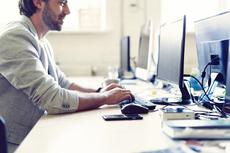 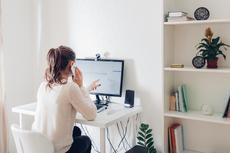 Save up to $90! Great Deals on Norton 360 antivirus starting at just A$79.99. Get comprehensive protection with Norton 360 including Antivirus, secure VPN, a Password Manager, PC Cloud Backup, and more. All backed by 60-day Money Back Guarantee and 100% Virus Protection Promise. 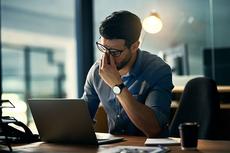 ​Tax time is like Christmas for hackers and scammers. It’s the time of year where people jump online and share critical identification information with the tax department that can be easily used for identity theft, and yet, according to Australian research from Norton LifeLock, while Australian workers are aware of the security risks they are often not particularly secure in their behaviour.

Security Watch
Back to top