The 4th Generation iPad is only a minor improvement over its predecessor but still remains the tablet to beat. An upgraded A6X processor, Apple's new Lightning connector and a better front facing camera are the main differences. All in all this is an iterative upgrade that should only interest those who don't already own a 3rd Generation iPad.

What else has changed?

Interestingly, the new iPad is slightly thicker and heavier than the iPad 2. A larger battery was needed to power the new display, so the Wi-Fi models are 51g heavier, and the Wi-Fi + 4G models are 49g heavier. If you're upgrading from an iPad 2, you'll definitely be able to notice the difference. If the new iPad is your first tablet, the weight isn't really a concern during day to day use.

I found that the new iPad gets rather warm during regular use, particularly on the lower left corner. It doesn't get so hot that it becomes unusable, but when watching a video or constantly browsing the web the device does become noticeably warm. 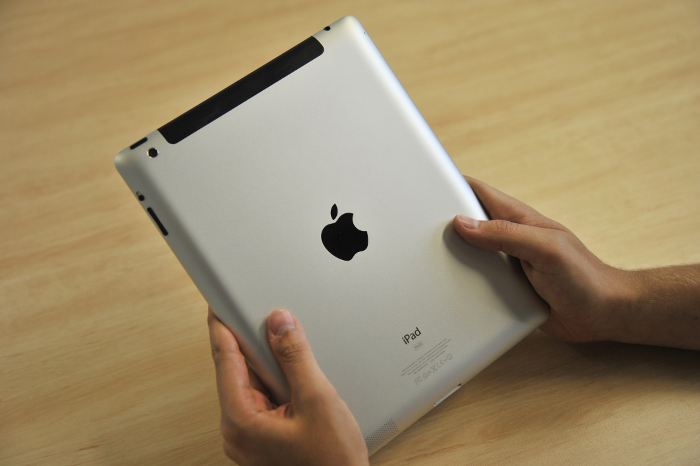 It's not all bad news, however. Aussies benefit from dual-channel HSPA+ technology, which provides a theoretical maximum download speed of 42Mbps: faster than the iPad 2. At this stage, only Telstra supports DC-HSPA+ technology in Australia. Running a speed test in my North Sydney office, I managed to achieve download speeds of up to 19Mbps on Telstra's network. The speed you achieve will depend on a number of factors including your location, network congestion and data content, but there is no doubt mobile Internet speeds are faster on the new iPad when compared with previous models.

The new iPad is powered by a dual-core A5X processor, but it has a quad-core graphics chip, too. The main beneficiary here is gaming, though apps like iPhoto and iMovie should also benefit. During day to day use we didn't notice a significant speed increase in the new iPad compared to the iPad 2. It was also tough to judge the graphics processor given there aren't currently many games that take advantage of the new chip. Infinity Blade II is one such title and admittedly, the graphics are very impressive.

The new iPad comes with a dictation feature, activated by pressing a microphone button that appears on its virtual keyboard in various apps. It will transcribe your voice into text. Like all voice-to-text software, the results aren't always accurate but in a quiet environment the feature works fairly well. 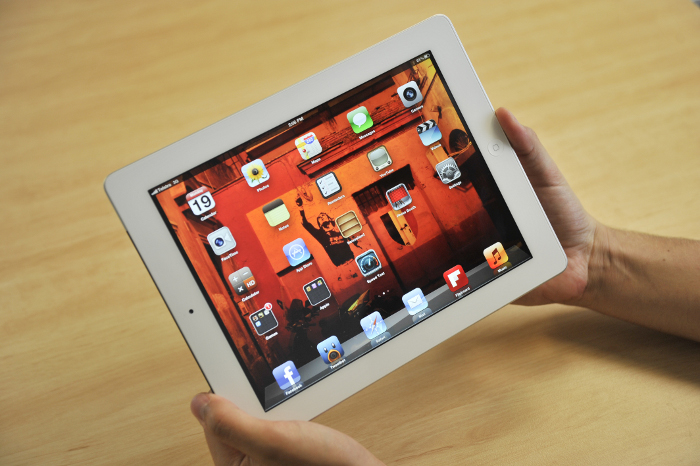 Although it isn't a new feature, Apple's iOS software once again makes the new iPad a compelling product. The iPad is dead easy to use. It's simple, effective and engaging. It has more apps than any other software platform, but more importantly, it has a large range of excellent, quality apps built specifically for a tablet device with a large screen.

The battery life on the new iPad is also impressive. It lasted almost 10 hours during testing, which isn't too much less than Apple quoted figures.

The big question is, should you buy the new iPad?

The answer really depends on your situation. If you don't own a tablet already and do intend to buy one, it's a no brainer. The new iPad is by far and away the best tablet on the market.

If you already own an iPad, the choice isn't as simple. If you still have a first generation iPad, the new iPad may be a worthy upgrade. It's lighter and thinner than the original, has a much better screen and provides faster performance thanks to significantly upgraded internals. 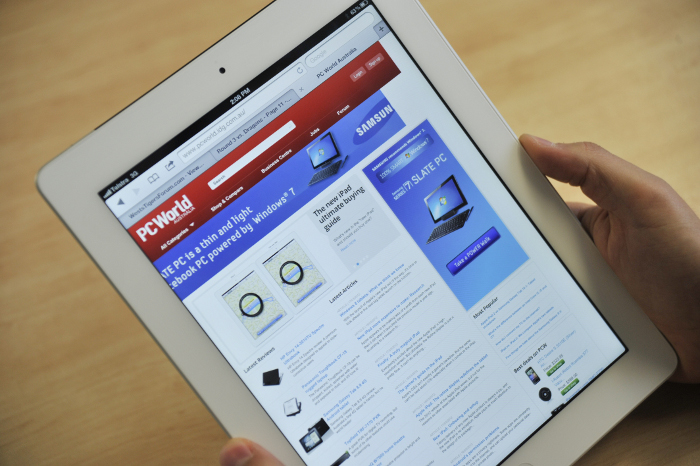 For those with an iPad 2, however, the new iPad doesn't offer enough new features to justify splashing out on an upgrade. Yes, its screen is much better and the camera is improved, but these two features aside, it is a very similar device to the iPad 2.

Apple has not reinvented the tablet with the new iPad, it simply refined a product that was already a clear market leader.