Canon's EOS 650D is for users who want fast speed out of an entry-level digital SLR camera. It can pump out photos to the tune of five frames per second, making it perfect for budding sports and action photographers who don't want to spend more for an enthusiast-level body. It's an easy camera to use and get the hang of and Canon has included a touchscreen so that you can have more choice as to how you control the camera's settings.

The EOS 650D sits between the EOS 600D and the EOS 60D in Canon's digital SLR rage and it's classed as an entry-level model. There is nothing entry-level about its capabilities though: it's fast thanks to the inclusion of a DiG!C5 image processor, it has an 18-megapixel CMOS sensor, it's well built, and it has a touchscreen.

Lots of controls, easy to use

The Canon 650D has a relatively compact body considering it's a full-blown digital SLR. It feels good to use, with a nice shape and firm, responsive buttons and controls. You can use it in full automatic mode if you want to, but that would just be wasting all of its potential. Its manual and semi-manual modes can be used to get the exposure right every time. There is one control dial at the right-index-finger position of the camera which can be used to change shutter and aperture values — however, as there is no secondary dial, like there is on more advanced cameras such as the 60D, a function button needs to be pressed simultaneously when you want to change the aperture value in full manual mode.

You can also use the Q menu to quickly bring up all of the camera's key settings and to select the ones that you want to change. It's very easy to use and there is even some built-in help that pops up to tell you about the effect that the settings can have. For example, when changing the aperture, it will tell you that a small F number will make your subject of focus stand out while blurring the background; a large F number will make the scene have a large depth of field. The wording of the large F number isn't the best for letting new photographers know that a larger value will show more of the scene in focus.

Basically though, the EOS 650D is a good camera if you're a budding photographer who wants a camera that can be used in auto mode or with scene modes to begin with, before choosing to switch to manual and semi-manual controls. Just like all good digital SLR cameras, the key settings are easy to get to. As mentioned, you can change exposure values using the control dial or the on-screen menu, but there is also a dedicated ISO button, a focus point selector, and further control buttons on the back that can be used to change focus mode, white balance and drive mode.

A 3in touchscreen resides on a hinge on the rear of the body. It can be used effectively to frame shots in LiveView mode if you aren't able to look through the optical viewfinder to get your desired angle. It can also be used for focusing (simply point at the area you want to focus on), and there is a touch-to-shoot option. In playback mode, you can simply swipe on photographs to go through them all. The main menu can also be navigated using touch, but we found it easier to use the control buttons for this task.

There are nine focus points that can be selected, either through the optical viewfinder or the Q menu screen, and they can be selected on-the-fly as you shoot. We used the EFS 18-135mm f/3.5-5.6 IS STM lens for our tests and found the focusing performance to be superb. It was fast and it very rarely missed the mark in auto mode. The optical viewfinder is exceedingly comfortable to look through, and this is aided by a soft rubber lining that allows you to get your eye nice and close all the time. However, it doesn't offer a 100 per cent field of view and this was noticeable when framing photos and then playing them back on the screen and seeing extra edge details.

Another area in which the 650D is very fast is shot-to-shot performance and burst mode. It's a responsive camera with a sharp shutter and it has a burst mode that we clocked at just over five frames per second during our tests (shooting in JPEG mode). If you forget the drive setting in burst mode, then it won't be rare for you to unwittingly fire off multiple images when you intend to only take one shot.

The power button is a three-way switch that includes a video mode state, as well as on and off. This ensures that you can't accidentally (or at a moment's notice) start shooting video. However, you can still shoot stills in video mode. In video mode, the camera can be used in manual or semi-manual modes to control the exposure, and it can focus automatically, too. It's a very good video mode in terms of functionality, but the usual caveats apply when shooting with a digital SLR: you'll need to keep the camera steady to avoid jerkiness from camera movement. That said, for casual video at family gatherings or parties, it will be fine.

In terms of picture quality, the EOS 650D can be brilliant, as long as you get the settings right. Its 18-megapixel CMOS sensor captures images that are very clear. It performs decently in low-light situations, and you can use an ISO value up to 800 without the picture quality looking too grainy, even when you heavily crop it. However, from ISO 1600, pictures can begin to look a little too noisy and lose definition when viewed at their native size or when heavily cropped. We found that in auto or semi-auto modes the picture tended to look a little over-exposed, but it was very easy to change the exposure bias on-the-fly to fix this. 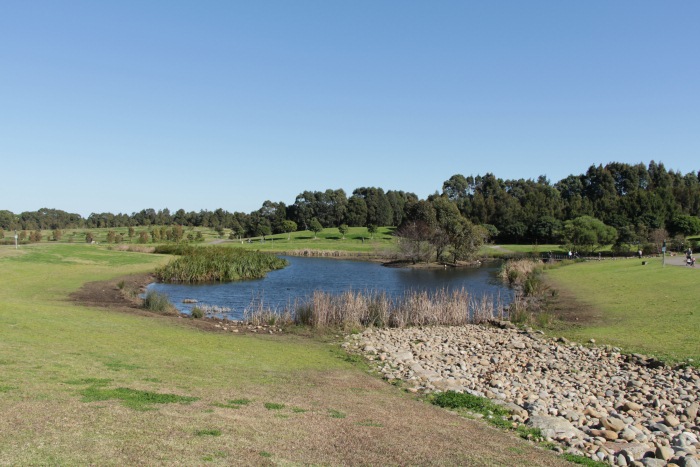 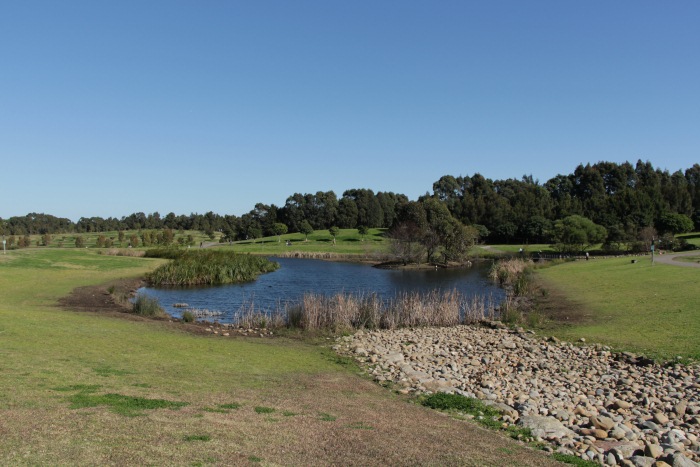 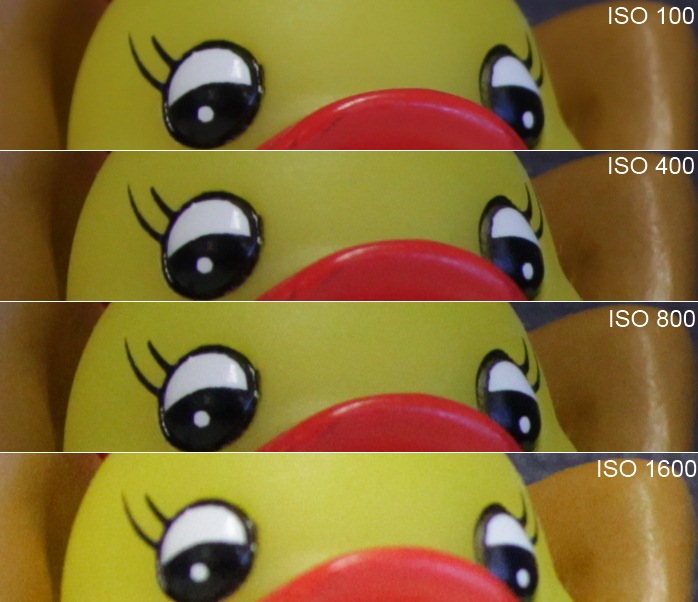 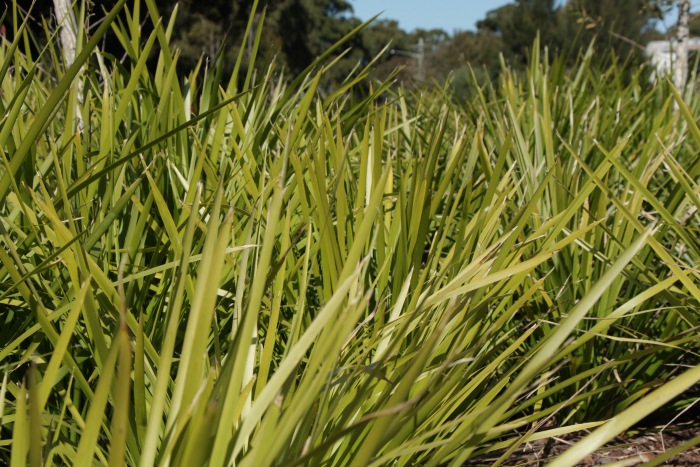 The camera can capture neutral colours and its results are clear. 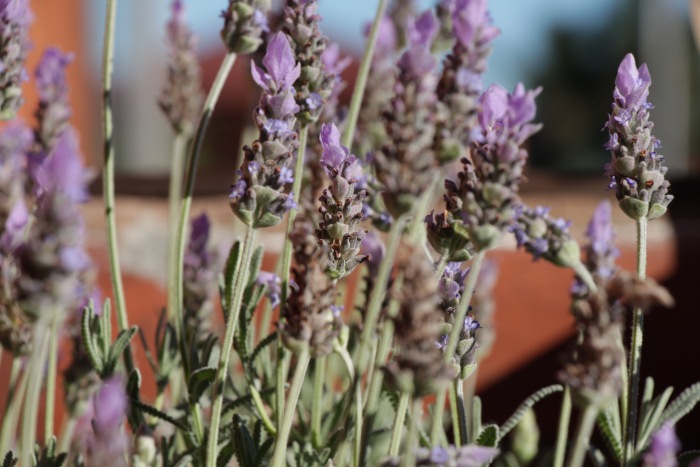 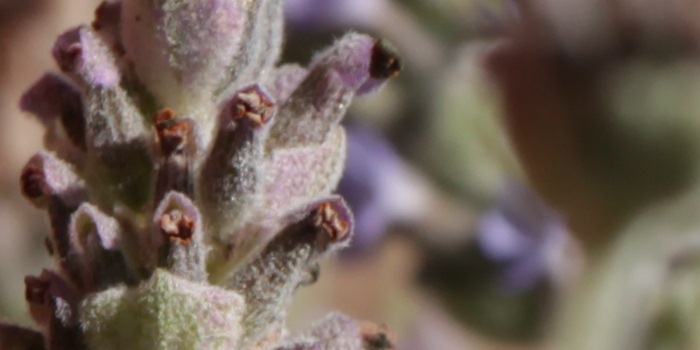 A 100 per cent crop shows the camera's ability to capture fine details in relatively good clarity. 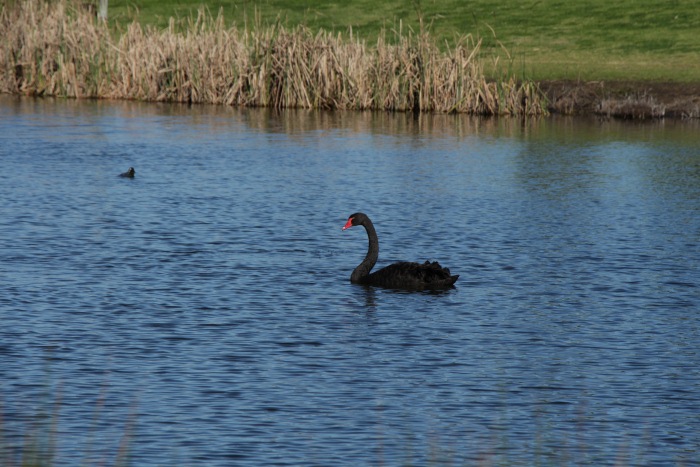 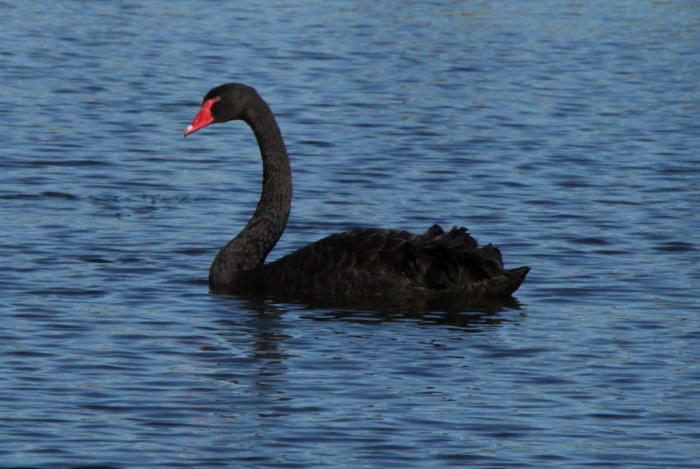 The above image significantly cropped to focus on the subject. 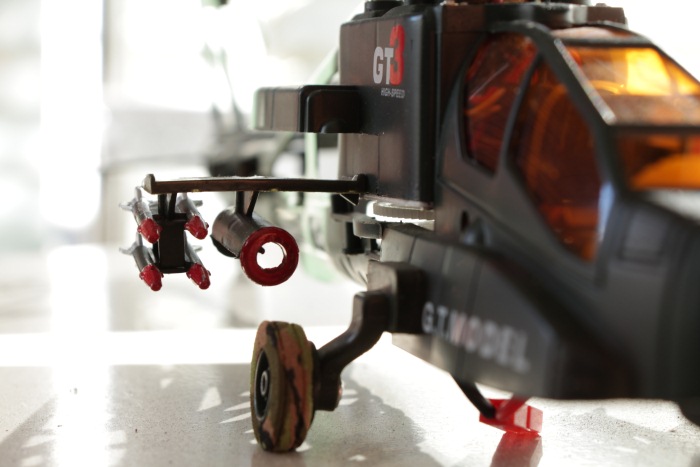 Here we used the selectable focus point to get the artillery.

Overall, the EOS 650D is another top-notch digital SLR from Canon that brings a little more performance into the entry-level category — it's a fine model to start off with if you're an aspiring action or sports photographer and don't want to splurge on an enthusiast-level camera such as the EOS 60D. The EOS 650D can be purchased from around $1350 with the 18-135mm IS STM lens, and there are other kits available, too. The body on its own will cost you around $900. If you can forego the speed (to the tune of about 1.5 frames per second), and don't care about touchscreen controls, then the EOS 600D can be purchased for around $635 (body only).