Unfortunately the Canon IXUS 1000 HS didn't 'wow' us as much as we would have liked it to. Chromatic aberration, poor battery life and generally disappointing image results are a real shame considering the specs looked so good.

Canon's IXUS 1000 HS digital camera is a 10-megapixel megazoom point-and-shoot with a DiG!C 4 processor. The Canon IXUS 1000 HS offers a lot of nifty wiz bang features like high speed and tilt-shift recording modes, an impressive 10x optical zoom and a slow shutter speed mode that can take up to 15-second exposures in low-light conditions.

The navigation controls of the IXUS 1000 HS are missing most the usual icons and symbols we've all come to know so well. This proved to be slightly vexing at first, but after a bit of mucking about with the camera we figured it out.

The IXUS 1000 HS has a tiny battery (we figure this is because the lens takes up so much room inside the camera). According to Canon, the battery can power the camera for 150 photographs — without flash — which is pretty poor to be honest.

We were disappointed the images produced by the Canon IXUS 1000 HS: images can be grainy and most suffer from chromatic aberration. 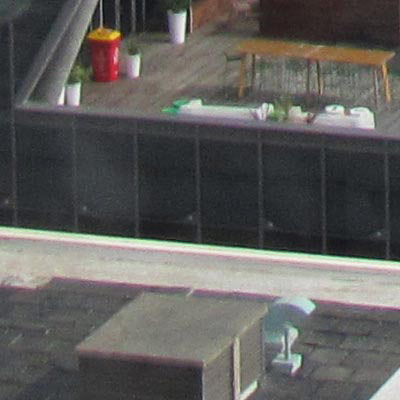 We also encountered some colour inaccuracies during our tests, for instance the IXUS 1000 HS really struggled with greens. 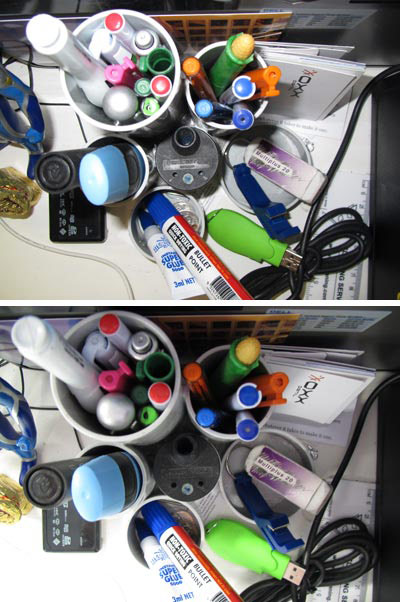 The further zoomed in the camera is on a subject, the more image quality decreases, which is a real shame. Furthermore, the f/3.4 wide to 5.6 telephoto lens is quite slow to zoom and focus, which is frustrating if you need to snap a spur-of-the-moment photo.

A high speed video mode that shoots at 240 frames per second and plays back at 30fps is extremely fun; also noteworthy is the tilt shift or 'miniature effect' mode, which is available for both video and still shots.

Low-light performance isn't bad, and the long shutter speed is fun to play with. We tested out the 15 second exposure in a dark room with a tiny sliver of light: 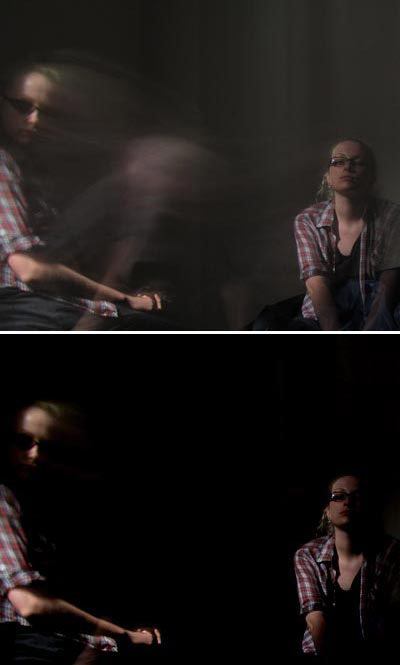 Almost every image needed a little help from Photoshop; we had to spend some time correcting levels and curves to achieve what we wanted. 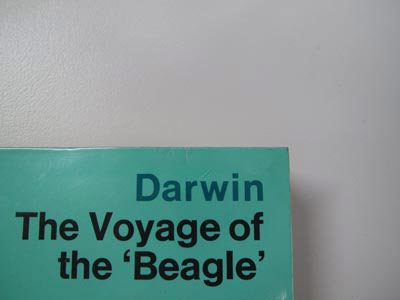 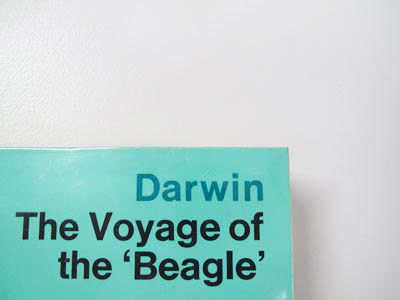 Overall we found that the image quality of the Canon IXUS 1000 HS just wasn't up to par, and we were also unimpressed by the slow lens. The shooting options and features have great potential, but the battery life is too short.