The Canon IXUS 300 HS digital camera has a fast lens and good high ISO detail, making it an excellent choice for anyone shooting in low-light places like clubs or parties. It is expensive though, and the control layout is not intuitive.

The Canon IXUS 300 HS is a digital camera in the vein of Samsung's EX1, with a fast, high quality lens and manual controls for advanced users. It handles low light conditions well, with good detail still visible at high ISO levels. It is expensive though, and the control system is harder to use than it deserves to be.

On top of the camera, you'll find a combination shutter/zoom dial, power button and video/photo mode switch. The rear of the Canon IXUS 300 HS is almost entirely taken up by the 3in, 16:9 LCD screen. This makes it great for capturing videos, which it can record at 720p — something the more expensive PowerShot S90 can't do. However, black bars will appear on either side of the screen when shooting 4:3 still photos, giving the screen an effective size of 2.4in for photo work in this ratio.

The IXUS 300 HS has a minimalist control scheme. There's a menu button, a playback button for browsing photos, and a scroll wheel that also serves as a five-way button pad. Because there are no dedicated buttons for changing ISO, white balance, colour mode or other basic image settings, it's necessary to navigate through a tiered menu structure, and that takes time. If you decide to adjust the camera's settings before each shot you'll quickly find this procedure tiresome.

The Canon IXUS 300 HS is quick to start up and to capture photos. We measured a waiting time of 1.2sec between pressing the power button and the camera being ready to capture its first photo. We measured shutter lag — the time between pressing the shutter and the camera capturing an image — to be an acceptable 0.3sec. When pre-focused, shooting continuously at the highest still picture quality settings captures a photo every 0.35sec, for an overall capture rate of 3 frames per second. If you shoot in the specialised High Speed Burst mode (which lowers the image size to 2.5 megapixels) you can capture pictures at just over 8fps. The Canon IXUS 300 HS didn't astound us with its speed, but we definitely think it is fast enough for general and even enthusiast usage.

Image quality from the Canon IXUS 300 HS is good for a compact camera, and especially impressive given its small 1/2.3in sensor. It's a worthwhile competitor in terms of image quality at low ISO speeds to compact cameras with larger 1/1.7in sensors like the Samsung EX1.

The Canon IXUS 300 HS's 3.8x zoom lens has a fast maximum aperture of f2.0 at its minimum zoom of 28mm (35mm film equivalent). This is a full f-stop faster than most other cameras that have an f2.8 (or even slower) lens, meaning the lens can capture more light. What this translates to in real-world terms is better low-light performance, enabling higher shutter speeds or lower ISO settings in dim light for clearer images. The lens of the IXUS 300 HS is sharp throughout its entire zoom range, with no noticeable barrel or pincushion distortion. Macro mode produces sharp images with great depth of field. 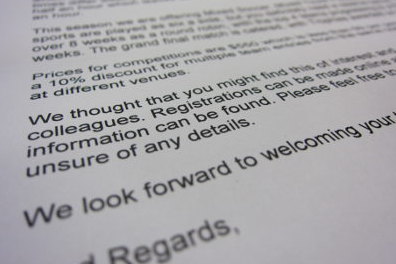 Macro mode captures images with a narrow depth of field, with smooth and attractive blurring of out-of-focus areas.

The Canon IXUS 300 HS performs best at its minimum ISO level of 125, with good detail levels and sharp edges in captured images. But even at higher ISO speeds the IXUS 300 HS's JPEG images show good control over detail. Grain does creep in at ISO 800 and it is very evident at ISO 3200, but noise reduction does not remove too much detail from images. If you're pixel-peeping you'll see a definite loss of clarity at high ISO, but we'd still happily print A4 images from ISO 3200 shots. Colours are still appreciably vibrant and, given the right lighting, images retain an almost filmic tone. 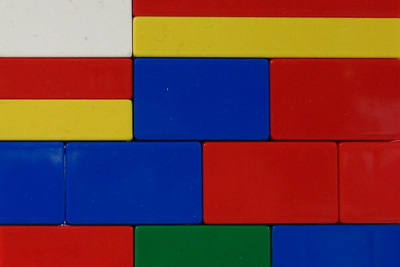 ISO 125 displays fine image details well, such as the dirt on the yellow and blue blocks. The edges of the blocks are also crisp. 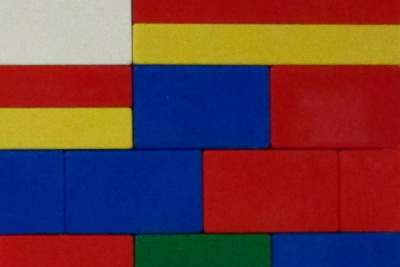 ISO 3200 maintains reasonable levels of image detail despite introducing grain. Clarity is lost on the edges of the blocks though.

A range of different scene modes make capturing the mood easy for amateurs, but if you prefer some creative control there are aperture and shutter priority modes as well as a range of image tweaks like colour accenting, fish-eye and miniature modes.

The Canon IXUS 300 HS is a great camera for photography enthusiasts, capturing consistently good images that have impressive levels of detail even in low light. The controls are occasionally annoying, though — we would have preferred a more traditional, button-heavy layout and interface — and the camera is noticeably bulkier than other IXUS models.

If you can justify the price of the Canon IXUS 300 HS, and would prefer to have HD video recording instead of the Canon PowerShot S90's bigger sensor, it's a camera with few significant flaws.