The Casio Exilim EX-FH100 is capable of capturing reasonably well defined photos, but it's not an excellent still image camera, merely a quite good one. Its best feature is the ability to shoot high-speed video, allowing you to capture scenes in slow motion. This feature can be a lot of fun and is one of the main reasons you should looking into buying this camera. Overall, though, it's a little overpriced.

The compact Casio Exilim EX-FH100 digital camera has a 10-megapixel sensor and a 24mm, 10x optical zoom lens. Its image quality won't blow your mind, but it's good enough for sharing photos with friends on Facebook or viewing photos on a Full HD television, for example. The best part about the Exilim EX-FH100 is its ability to shoot high-speed video, allowing you to capture awesome slow motion footage. You will never get sick of this camera purely because of this feature — you will always be on the look-out for things to shoot in slow motion.

The design of the Casio Exilim EX-FH100 is a little different to many compact cameras in its class, as it sports a distinct two-tone body and it has a fairly clean layout. There are dedicated buttons for accessing its main selling points, which are the high-speed mode when shooting video and the high-speed burst mode when shooting stills. You can quickly switch to these modes without having to enter a menu and adjust any settings, and to record video all you have to do is press the dedicated video shutter button. The main shutter button has a distinct two-step feel, which we love.

There are two programmable shortcut buttons on the rear control panel, which you can use to assign the function of you choice, be it focus, ISO speed or other exposure settings. We like this feature as it allows you to tailor the camera to your needs. If you don't assign your most-used functions to these keys, then you will have to plough through the camera's ugly menu system instead. There are plenty of settings to play with in the menu though: you can enable focus tracking or even a custom focus point, which allows you to select a focus point practically anywhere on the camera's 3in screen.

The camera's image quality is decent enough for everyday shots that will be posted online, viewed on a Full HD television or printed out at up to A4 size. If the light is right, then the in-focus parts of the image will look reasonably crisp, but the edges of the photos will look too blurry. It doesn't produce crystal clear images at its full resolution though, so closely cropping photos or viewing them at their full sizes will show up plenty of feathering and softness. Colours are rendered well and the camera performed capably in both overcast and sunny conditions. It even put up a good showing at night time, although you won't want to use an ISO speed higher than 400 or the images will be way too noisy. 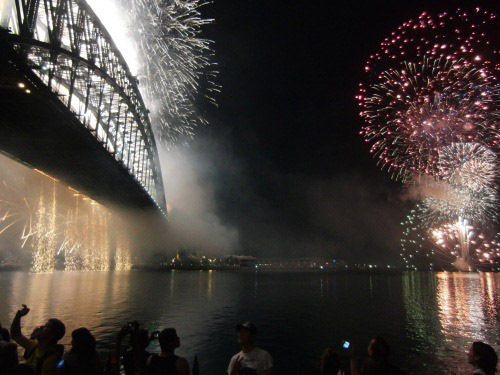 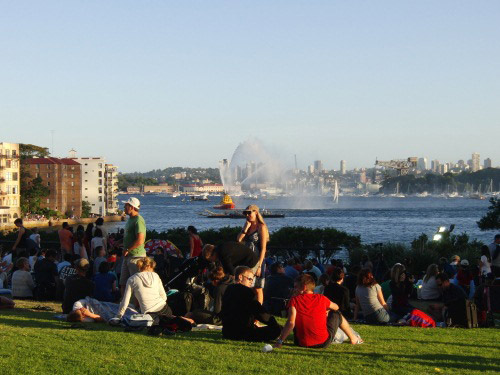 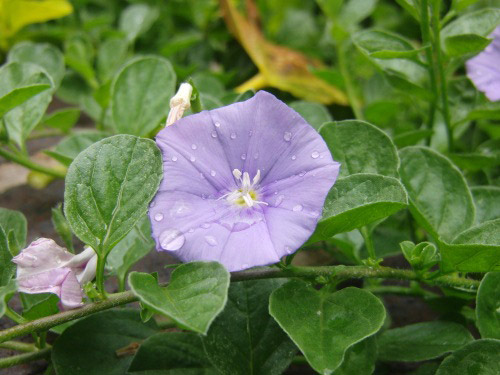 Perhaps the best part about the Casio Exilim EX-FH100 is its ability to shoot high-speed video. Using this feature, you can capture some very cool slow motion action, such as a balloon popping or water flowing out of a cup. The default setting for the camera is 240 frames per second (fps), which produces a video 448x336 pixels in resolution, but it can shoot at up to 1000fps, albeit at a smaller resolution of 224x64. You'll have to make sure you shoot high-speed video in a well-lit environment, otherwise the image can look very dark and grainy. If you shoot at 1000fps, be prepared for a very small image that has lots of pixelation. We recommend just sticking with the default 240fps.

Overall, our experience with the Casio Exilim EX-FH100 was a very pleasant one and we had lots of fun using it. It performed well in bright and overcast conditions, and it even managed to capture some good-looking fireworks shots. Its image quality when you view the images at their full size isn't as high quality as Sony's Cyber-shot DSC-WX5 3D digital camera, for example, and that's a drawback considering the Casio's relatively high asking price of $550. That said, the image quality is still pretty good, and the high-speed video mode is very enjoyable.