Like its predecessors, Mass Effect 3 is engaging and addictive. You really do get to step into Shepard's shoes where the choices you make a difference and impact the lives of other characters in the game. Highly recommended.

First off I want to apologise for this late review of Mass Effect 3. While I did in fact receive my review copy of the game later due to a mail issue, that wasn’t the main reason why this review is late.

No, I blame Mass Effect 3 entirely. Being such an expansive game, the simple plan was to play it for some time then start writing the review. I had promised myself I would not be lured by too many side missions so to get the job done.

Trouble was that never really happened.

Those that have played Mass Effect 1 and 2 would understand just how the BioWare Action RPG traps you into their intricately weaved universe.

There is so much I want to say about this new installment, but for the sake of brevity, I will talk about some of the more important aspects of Mass Effect 3.

The original Mass Effect was a bit slow to begin with but the third instalment thrusts you into the action before you can even scream “Reapers!” You, of course, play Shepard once again. For those that are new to the series, you learn the ropes along the way while trying not to get killed by the powerful mechanical foes as they take over Earth. 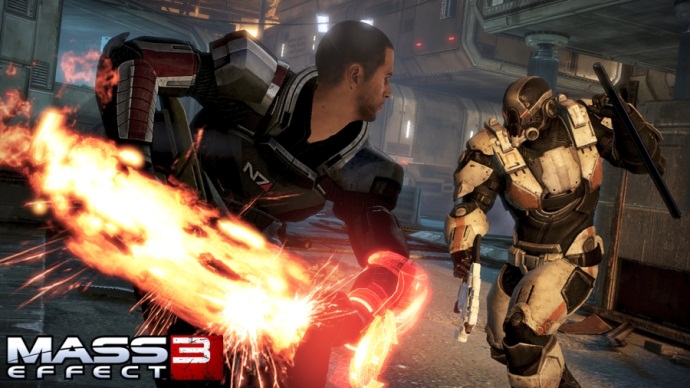 Within the first 15 minutes of Mass Effect 3, you are subjected to an emotional cutscene where you leave your devastated home planet on jump on board the old faithful Normandy spaceship. From there, you as Commander Shepard will fly to the far corners of the known universe to rally up troops from different planets to not only take back Earth but to fight off the Reapers once and for all.

The story itself is multifaceted and engaging. Along with exploring the main storyline, there are endless subplots that you can distract yourself with as you build up the military strength for the final battle. 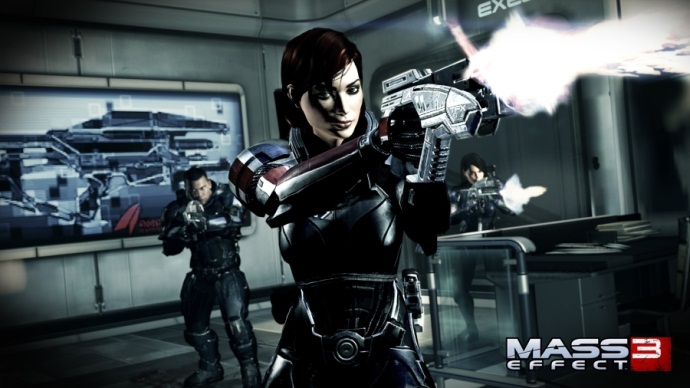 If the game came out in during the pre-Internet days, I might be inclined to tell Mass Effect newbies to steer clear. While Mass Effect 3 does make lots of reference to its predecessors, I don’t think it will deter first-time players of the series. If anything, it will probably make them more inclined to research the history and the storyline of the game.

Besides, the relationships and universe in ME is so expansive even seasoned players may not be able to keep up with all the details of the storyline.

Depending on what class you pick first or your character import from your previous Mass Effect game, combat strategies employed will be different. For example, I played as an Infiltrator class Shepard, meaning I’m particularly apt with my sniper rifle and have the ability to cloak. Mind you, that doesn’t mean you’re pigeonholed at all – I ended up mainly using an assault rifle and still made it through the game with very little problem.

The combat system is sleek for an RPG, none of that clunkiness I found while playing the new Fallout games (I still loved them, okay?!). It is so well-rounded I often had to remind myself this indeed was an RPG while in combat. There are a vast range of weapons to use and customise but, as mentioned previously, you will most likely sick with a favoured few. 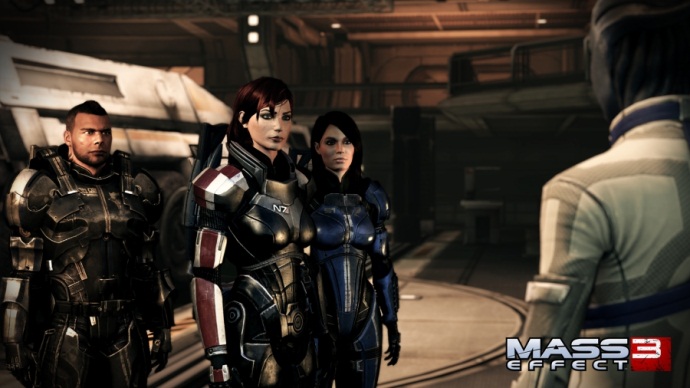 The cover system isn’t perfect and frustrated me on occasions but it is definitely something that can be shrugged off.

One of the biggest triumphs of the game is its ability to me morally ambiguous. Or at least force the players to be. Victory will not come easily and some sacrifices will have to be made, even if they are some of your comrades that have been with you since the first Mass Effect.

I’ve lost count of the decisions I’ve made in Mass Effect 3 that actually made me a little bit sick in the stomach because I knew it would be to the detriment of one of Shepard’s allies.

I belong in the latter camp. Everything, in my view, flowed really well and there wasn’t really a moment where I pulled back and thought ‘Well, that sounded weird’, which can only mean good things. 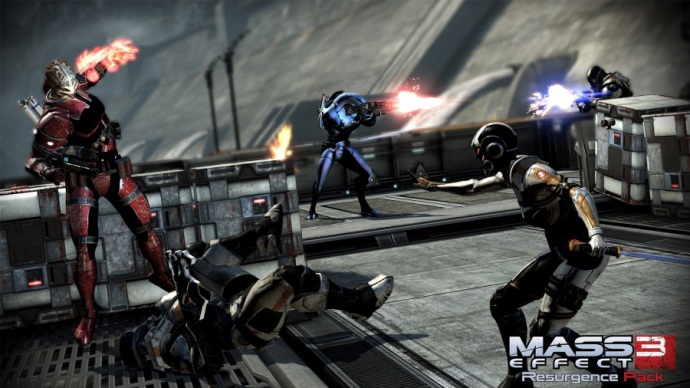 Players can team up with three other allies through online co-operative play, each able to customise their characters to take on waves of enemies. Difficulty can be scaled and co-op multiplayer actually ties in with a player’s Galactic Readiness against the reapers in single-player mode.

It’s not my cup of tea but it’s nice to see BioWare finally bring multiplayer to Mass Effect.

As I sit back and reflect on my Mass Effect experience, I thought about the times I woke up in the middle of the night after having yet another nightmare - I am quite prone to them. As I sat up in bed, trying to forget some rather disturbing images the only thing I could think of to distract myself was to play more Mass Effect 3.

Sure enough, as I assumed the role of Shepard, I was fully in character and my mind was calmed.

If that isn’t the definition of a great game I don’t know what is.