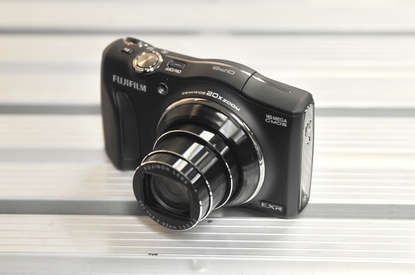 Fujifilm's FinePix F770EXR is a versatile little camera with a nice design and an ability to capture wonderfully-detailed and richly-coloured images. Its 25-500mm zoom lens, along with a small body size, make it a suitable camera to carry at all times.

The Fujifilm FinePix F770EXR is a compact camera with lots of power in the engine room, so to speak, and it's also a model that has been blessed with good looks. Lots of curves, attention to detail, as well as a firm build quality, make it a desirable little unit and one that also feels very comfortable and convenient to use. Beyond the surface though, the F770EXR features a 16-megapixel CMOS sensor, a 20x zoom lens, and an uncanny ability to automatically select the right scene mode in order to make your photos jump right out of the screen.

It's a tidy camera with a thickness of 35mm, which makes it easily fit into a pants pocket and carry with you wherever you go. The body has a built-in flash that pops-up when needed (or when you command it), and the lens extends as soon as you turn the camera on. When zoomed in all the way, the lens extends about 55mm from the camera's body. It's a comfortable camera to hold, it's well balanced, and it features contoured thumb-rest and index finger areas.

A 16-megapixel sensor sits inside the body, behind a lens that can shoot from a wide angle of 25mm all the way up to 500mm when you zoom in. This makes it a versatile camera that can be used for everything from portraits to scenery and even macros. Fujifilm pitches it as a travel camera, and we can agree with that. It's very similar to the Panasonic LUMIX DMC-TZ30 in this regard, but it's a much more stylish camera. To help you remember where you've been on your travels, you can make use of the Fujifilm' built-in GPS.

You can use the FinePix F770EXR either in manual or semi-manual modes, but it also has a very effective automatic scene selection mode called EXR. We shot with EXR a lot of the time because its results always turned out to be appropriate for the lighting conditions. Colours were well saturated and there was lots of contrast, especially in bright lighting conditions. But even in dim, shaded conditions, the camera still captured scenes in a way to make them look vibrant.

Picture quality from this little camera was excellent overall, with images looking crisp on Full HD screens. When scrutinising images at their full size, the level of clarity was still impressively high, with only slight loss of detail and visible noise. You won't have any problems printing images at a large size, as long as you have also used a low ISO setting. The camera was at its best at ISO 100, with noise and loss of detail becoming noticeable at ISO 400. You won't want to crop your photos too closely if you use an ISO other than 100. The camera was virtually free of chromatic aberration and noticeable lens distortion. 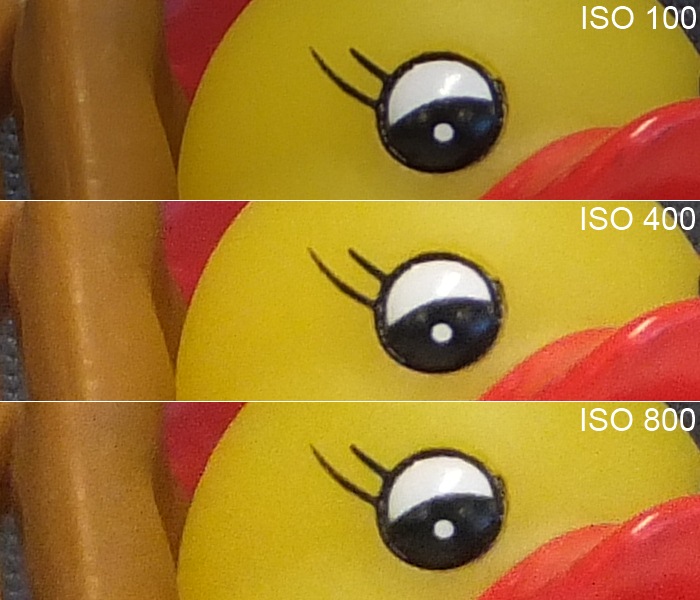 High ISO values should be avoided where possible. 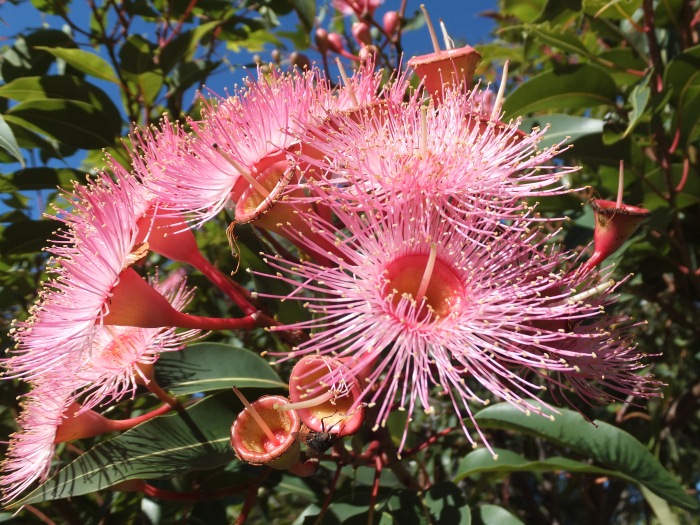 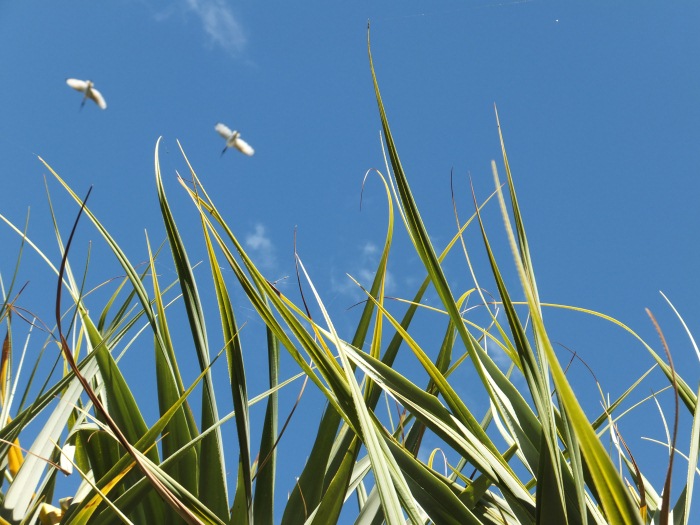 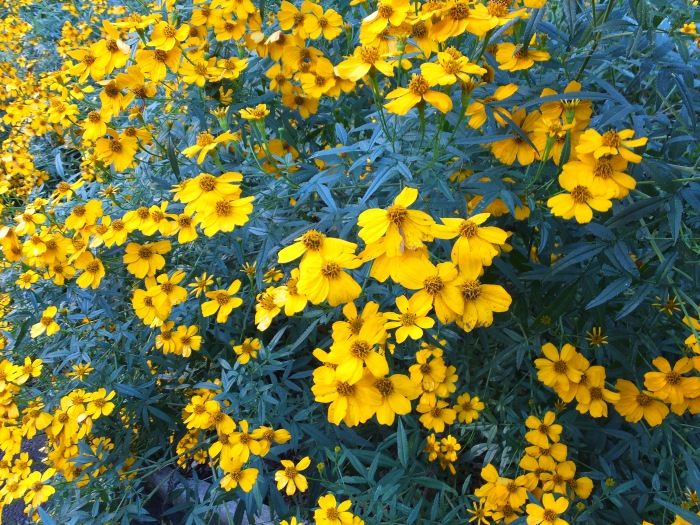 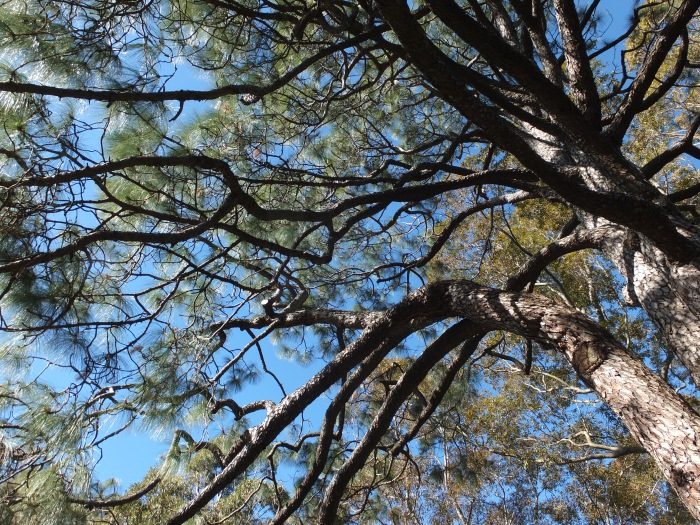 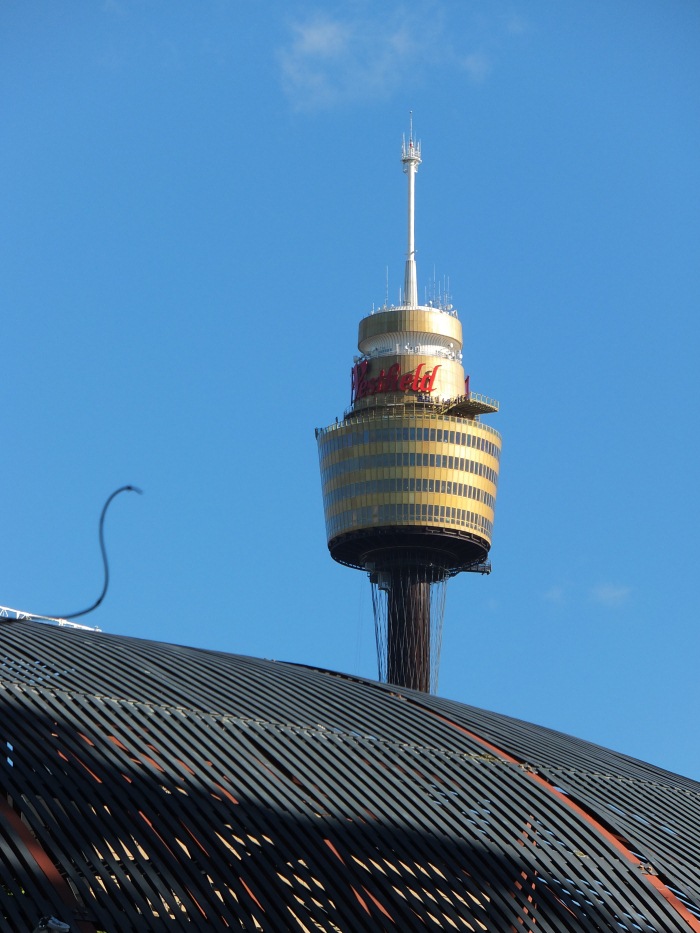 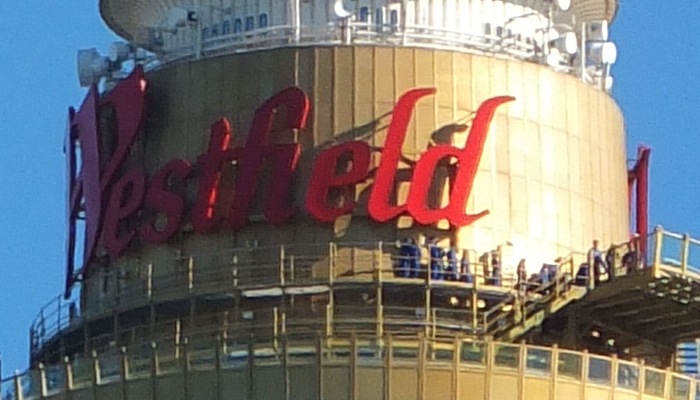 100 per cent crop of the above image. 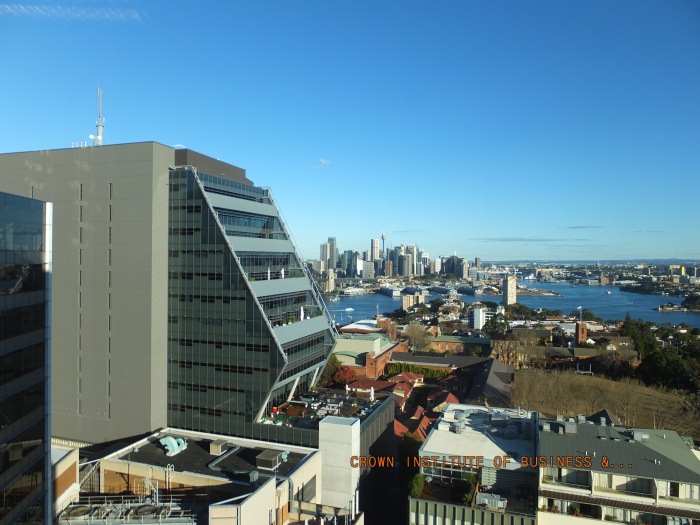 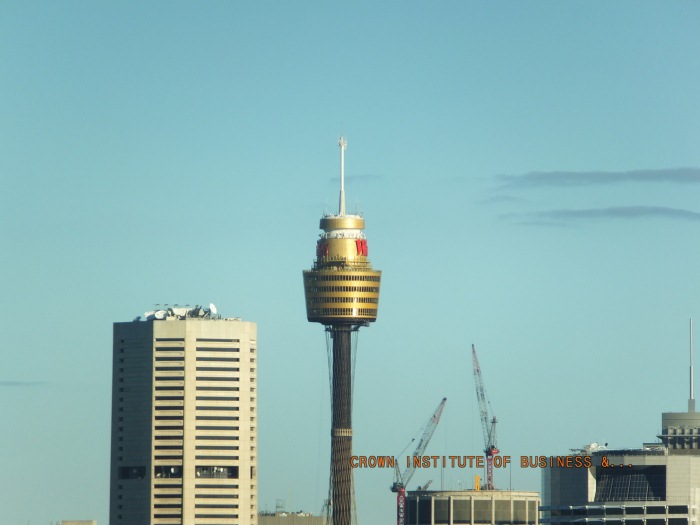 Zoomed in all the way. 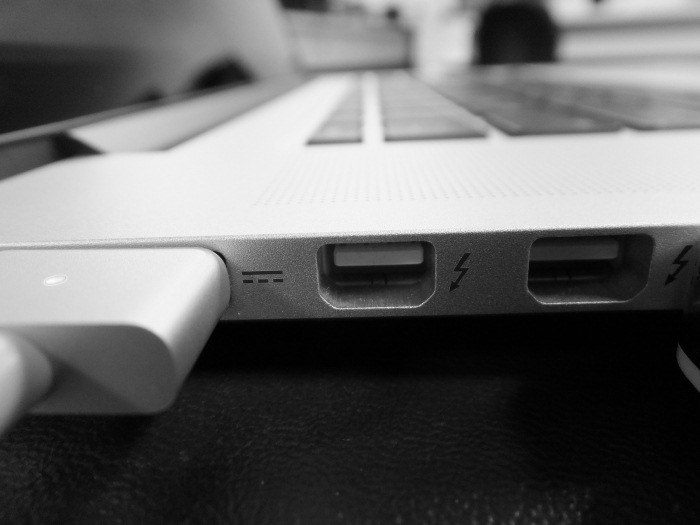 Images can be framed through the 3in LCD screen on the back of the camera. It can be difficult to see in sunny conditions, but Fujifilm has included a shortcut setting that can make the screen even brighter than usual in these situations — just press the F button on the rear for a few seconds to activate the screen's super-bright mode. Even so, you'll still need to try and shade it as much as you can in order to see it properly. The screen itself is of very high quality and looks rich and detailed. In manual mode, changes to the exposure won't show up live, which means that you will ll find out if you need to make adjustments only after you've taken the shot and previewed it. In the auto and semi-manual modes, the screen will show exactly how the screen will look when it's captured.

In manual and semi-manual modes, the rotating ring on the rear of the camera can be used to adjust the shutter and aperture values, but you can only choose from three different aperture values, which vary depending on the zoom level. Rather than playing with the exposure values too much, it's a lot more fun to just use the camera's EXR mode, as well as some of its other features, such as the panorama mode, which can capture images up to 360 degrees, and the film simulation mode, which attempts to give your photos the same look as some classic analogue Fujifilm rolls (Velvia, Astia, Provia, Sepia and Black and White).

We like the position of the controls, including the mode dial, which sits at a 45 degree angle, and the shutter button, which also sits on a slight angle and which has clear definition between focusing and taking a shot. The five-way menu controls on the back are tactile, and there is a control ring around them that makes it easy to change settings. The letters on these highly-used buttons aren't durable though and we found the label on the menu button already starting to wear off after only a few days of use. The zoom rocker around the shutter button felt a little too stiff, but it didn't affect us when making fine zoom adjustments.

There is a function button at the top that can be customised with the function of your choice, and there is an F button on the back that can be used to bring up a quick settings menu, from which ISO, image size, shooting mode, GPS and film settings can be changed. The menu itself is fairly easy to use once you get the hang of it, but we wish the focus, white balance and burst mode settings were more prominent on the camera. We had to assign the function button at the top of the camera to change focus modes when in manual or semi-manual modes.

Speaking of focus, the camera had no problems locking on to our desired targets, and it did so swiftly. However, one thing the camera doesn't allow you to do is change focus points manually. It only has centre, multi, continuous and tracking focus modes, which can be selected in manual or semi-manual shooting modes. For the most part, we just used centre. Tracking mode worked very well, too, though and it was a reliable alternative to selecting a focus point manually. We just turned on tracking, placed our subject of focus in the centre of the frame and then tracked it to the position in the frame that we desired.

The overall speed of the camera felt swift when it came to shot-to-shot performance, but changing modes was a little sluggish. In burst mode, the camera can shoot up seven frames in about 2sec, before slowing down to just under one frame per second.

Fujifilm's FinePix F770EXR digital camera is easy to like. It looks good, it feels comfortable to use, and it can produce results that just pop off the screen with vivid, well saturated colours. We also like its versatility, which allows it to be used effectively for macros, portraits, landscapes and also to bring distant objects close to you thanks to its big zoom. There are some things we'd do differently with its menu system, and we'd add in user-selectable focus points, but overall, we think it's a great camera for travelling or carrying with you on a daily basis.