GE PJ1 review: This is a poor quality camera with a built-in pico projector that's not very useful The GE PJ1 isn't a good product. Its camera is of poor quality and its projector isn't very useful. If you want a camera with a built-in projector, you're better off checking out Nikon's offering, which is actually a decent camera.

The GE PJ1 serves as both a digital camera and a projector. It can be used to project just-taken pictures or it can be used in conjunction with the supplied cables and software to project the contents of a computer screen. The problem is that it can't perform any function very well.

The PJ1 isn't the best thought-out product we've ever seen. It wants to be something fun and quirky, while at the same time trying to cater to business users who might want to use it as a tool for presentations. However, it's a product that doesn't really accomplish any of those goals. Its pico projector is not of high enough quality to be used as a business tool; it's barely passable for viewing photos. The only thing that the PJ1 has going for it is a little bit of a 'wow' factor.

The camera in the PJ1 isn't great either. It has a 14-megapixel sensor, a 7x zoom lens with a 28-196mm range, and it has a built-in flash and basic controls. It's easy to operate, but because it only has very limited manual controls, you have to rely on the camera to get the exposure right every time, and it doesn't. Pictures taken in bright environments look pale and muddy and highlights are often over-exposed. In dark environments, images will be noisy and lack adequate contrast. Chromatic aberration is also cause for concern when shooting outdoors.

Basically, the PJ1 as a camera is barely any better than a typical smartphone camera. Taking this camera to the park to photograph your dog or ducks swimming in a pond is perhaps not a great idea as you'll probably end up with lots of poorly-defined and over-exposed shots. Its pictures are only just passable for use on social networking sites where they will be displayed at a much smaller size than their native 14 megapixels. If you look at the photos at a larger size on a high-definition screen, then all the problems with the quality will be immediately noticeable. 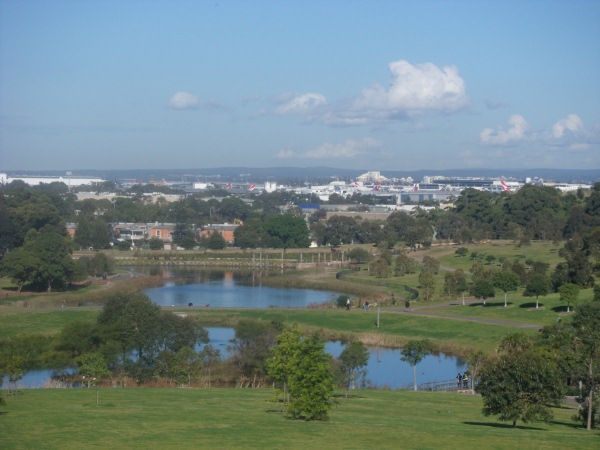 Despite shooting on a bright and sunny day, this was one of many images to come out pale and messy. 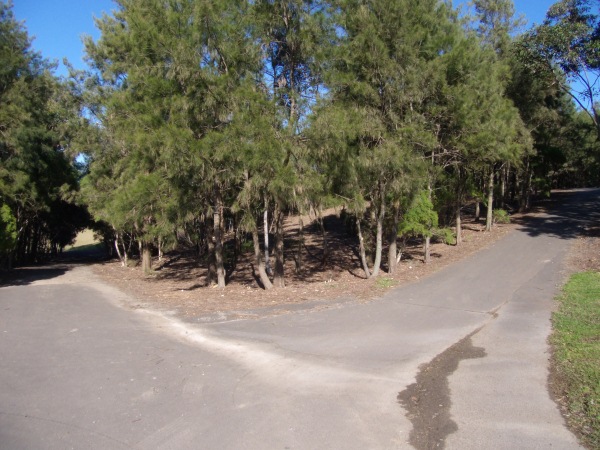 This photo is one of the better ones to come out of the PJ1, but it still has lots of chromatic aberration in the tree branches. It's noticeble in the middle and at the right of the image. 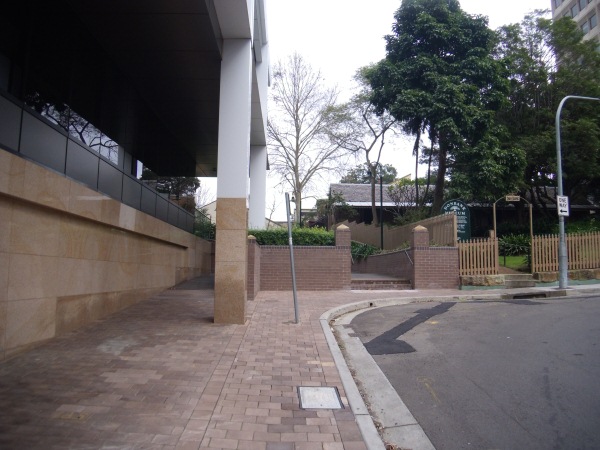 Shooting on an overcast day captured a white, overexposed sky, rather than the grey sky it should have been.