In addition to its 1GHz processor and OLED display, the Google Nexus One sports a multicolour trackball, light and proximity sensors, and a 5-megapixel camera 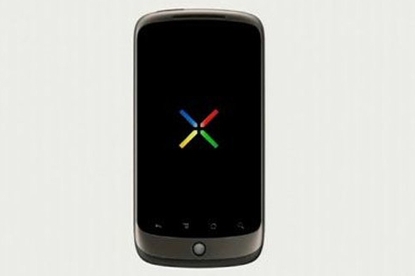 Google Android 2.1 represents a step forward for Google's already impressive operating system, and the Google Nexus One seems like the ideal handset to show off the new OS's skills. But early adopters have reported teething troubles, so it may be worth waiting a few months before upgrading to the Nexus One. 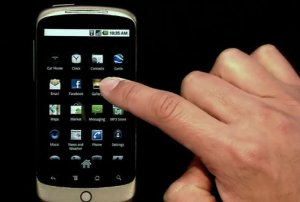 The retooled Apps menu in Android 2.1 lets you scroll through your apps with a fingertip - a flourish that rivals the iPhone's interface for slickness.

The Google Nexus One is the latest in a growing line of Google Android phones, though it is the first to offer Android 2.1. Other phones, including the HTC Droid Eris and the Motorola Droid, will feature Android 2.1 in the near future.

According to Google, the Google Nexus One is as thick as a pencil, and weighs as much as a keychain Swiss Army knife. 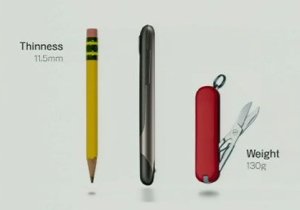 In addition to its 1GHz processor and 480x800 OLED display, the Google Nexus One sports a multicolour trackball that serves as a notification device, light and proximity sensors, and a 5-megapixel camera with an LED flash.

Google's new Google Earth app for Android 2.1 includes the ability swipe your way through 3D landscapes. The display updates quickly and the graphics are richly detailed. 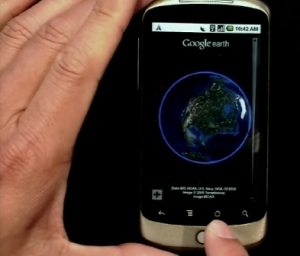 The Google Nexus One's 5-megapixel camera is mounted on the back of the device. The phone includes a 3.5mm stereo jack and supports stereo audio via Bluetooth as well. In addition, customers can customize their phone with personalized engraving on the rear bezel. 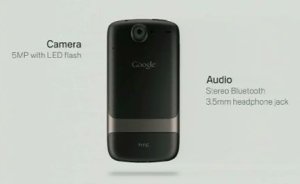 Voice control is now integrated into all facets of Android 2.1. So you can do a voice search for a destination, and the GPS will automatically guide you to it. 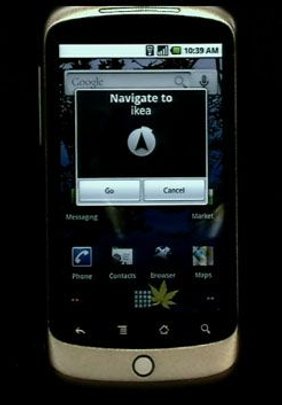