We review the Hitachi LifeStudio Desk Plus; a 2TB external HDD with inbuilt USB key The LifeStudio Desk Plus is undoubtedly the strangest looking external hard drive we’ve handled in the test centre to date. It looks like a photo frame and is roughly the same height (180x123x827mm). However, instead of showcasing your latest holiday, the Hitachi LifeStudio Desk Plus displays a light blue recess enshrouded by a glossy black fascia. This recess contains a magnetic strip that the included USB key hangs from like a fridge magnet. Rather neatly, the USB key is recognised as a separate drive when attached, despite not being 'plugged' into anything.

The included USB drive attaches to the Hitachi LifeStudio Desk Plus via a magnetic strip.

Immediately above the USB key bay is the Hitachi logo in silver and a bright activity light, which is quite a distraction at night. Unlike other external hard drives, such as the Western Digital My Book and Buffalo Drive Station, the LifeStudio Desk Plus does not resemble a miniature PC tower. Instead, it sports a curious 'L' shape design that is all ergonomic curves and rounded edges. It's certainly unusual and different, which may appeal to avant-garde types.

Another thing that strikes us as odd about the device is the lack of a power button. The only way to turn off the drive is pull the plug on it — something we aren’t really fond of doing, especially with 2TB of data at stake. 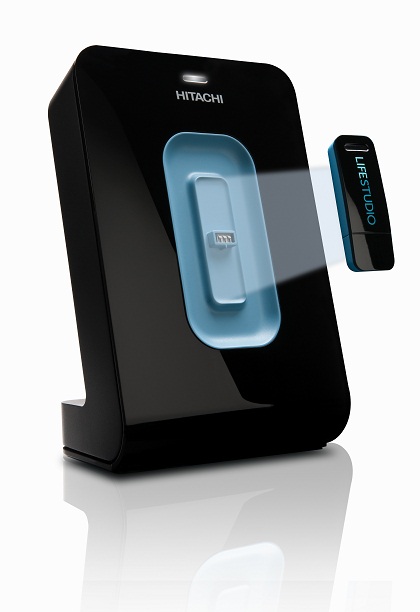 The Hitachi LifeStudio Desk Plus sports an unusual, avant-garde design.

Compared to other external hard drives on the market, the LifeStudio Desk Plus has a heavyset feel to it. Weighing well over a kilogram, it's not the sort of thing you'd want to drop on your foot. Its thick and rigid design isn't particularly portable either — which is where the 4GB USB key comes into play (it allows you to quickly sync selected folders to the thumb drive). Still, if you want to be able to move around your mass storage drives, you should probably go for the Hitachi LifeStudio Mobile — a portable version with the same basic specifications.

Beneath the LifeStudio's hood is a 2TB Hitachi Deskstar 7K2000 3.5in hard drive, revving out 7200RPM, with a 32MB cache. Although we tested the drive on a Windows platform, the Hitachi LifeStudio Desk Plus is also Mac certified (indeed, its ultra-trendy design seems tailor-made for Apple fans). Bundled with the hard drive is Hitachi's LifeStudio software; which organises and synchronises media files automatically for ease of mind.

When toying around with the LifeStudio software, we found that the interior fans tended to become quite loud, but the software does a good job of sorting photos and videos. Stored media is represented via an interactive 3D wall (dubbed 'MyLife') which looks very attractive. It also does a great job of streamlining the navigational process — instead of sifting through multiple files, everything is right there at your fingertips. It can even integrate with personal Web pages, such as Facebook, Flickr and Picasa, allowing you to upload photos or comments directly from the application. 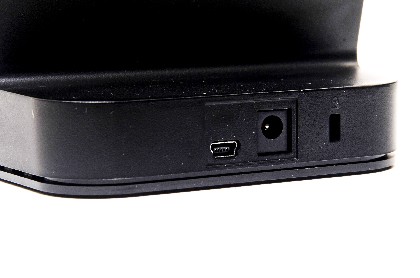 The Hitachi LifeStudio Desk Plus comes with USB 2.0 only.

We feel that novice users will be especially pleased by this intuitive, image-based interface (a perfect Christmas gift for Luddite mums and dads, perhaps?). On the downside, the simplicity of the software comes at the cost of advanced features and customisation.

As mentioned, the Hitachi LifeStudio Desk Plus comes with free cloud storage, which allows you to store up to 3GB of data remotely. (This can be upgraded to 250GB of cloud storage for a fee of $49 per year.) Again, Hitachi has ensured that the LifeStudio backup software is as user-friendly and straightforward as possible.

To test the Hitachi LifeStudio Desk Plus’s transfer speeds, we copied files back and forth between the drive and our testbed equipped with a Intel Core i7 965, 300GB Western Digital Velociraptor drive and 6GB of DDR3 RAM. We also copied the folders from one location on the LifeStudio Desk Plus to another, to test its speed when simultaneously reading and writing files.

The first test consisted of 3GB worth of 1MB files, which simulates installing applications and backing up system files. In the second test, we used a 20GB folder of 3-4GB files, including high-definition movies. Let’s take a look at how it compared to other external hard drives on the market: 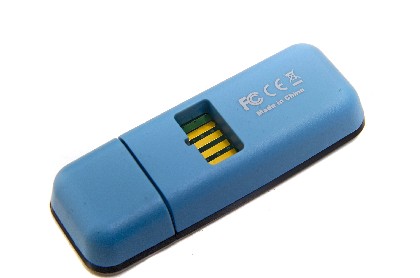