If you live in an area that's prone to bush fires or flash flooding, the Iosafe Pro will provide peace of mind. USB 3.0 connectivity is a nice bonus.

In the event of a house fire, the first thing most people run for is the family photo album. But what happens when your irreplaceable photos are stored on a hulking PC? With flames rising all around you, disconnecting a computer and lugging it to safety isn't exactly viable. This is where the ioSafe SoloPro comes in.

The ioSafe SoloPro is a 1TB, USB 3.0 external hard drive that has been built to withstand serious elemental punishment. The hard drive's enclosure is constructed from 2mm thick steel that is guaranteed to repel fire damage (up to 840 degrees Celsius), physical trauma and flooding (up to a depth of 10 feet). In other words, it is capable of surviving not only a house fire, but also the fire brigade's hose and any resultant debris that happen to fall on its noggin.

The ioSafe SoloPro is suitable for consumers who want to protect their personal files, as well as businesses that require a cost-effective way to ensure their data survives. On the downside, it's kind of expensive for an external hard drive, with prices starting at $475. Also, with cloud storage on the rise, we can't help but wonder whether such archaic safeguards will be necessary in a few years' time. Nonetheless, the ioSafe SoloPro remains a sturdy solution for those who desire on-site file protection.

If you're used to traditional desktop hard drives such as the Hitachi XL, the ioSafe SoloPro is going to come as a shock. This thing is huge. With dimensions of 280x180x127mm and weighing a whopping 7.2kg, it's not something you can perch on the corner of a cluttered desktop. For the sake of your biceps, we recommend placing the SoloPro near your computer or investing in a lengthy cable: the less you have to lug this thing around, the better. 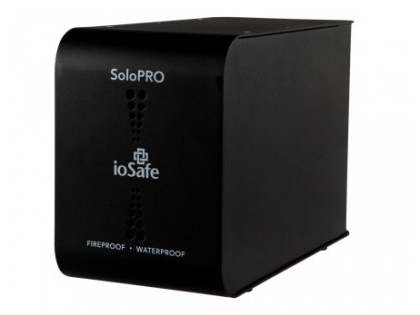 On the plus side, the SoloPro's imposing size and weight should discourage burglars from swiping it during a break-in — it's simply too cumbersome to be worth the bother. (For the extra-security conscious, a cable-locking tab is included to bolt the device in place.)

The ioSafe SoloPro sports a Spartan yet attractive design that will suit the office or home equally. The industrial steel black finish is complimented by a series of blue LED lights and a neat logo. It looked quite stylish — until we threw it into a fire, but more on that later.

For connectivity, the ioSafe SoloPro boasts a USB 3.0 port and AC power input. It's unlikely that you'll need to make frequent file-transfers with the SoloPro (it is primarily designed as a backup solution), but the extra speed that USB 3.0 offers is sure to be appreciated anyway. There were no inbuilt networking options on the version we tested. 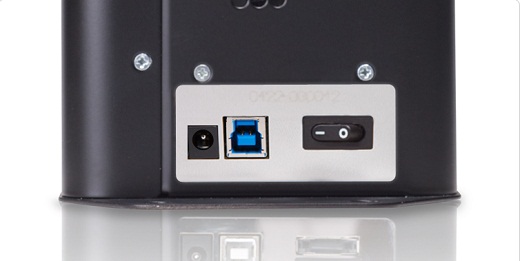 Curiously, the ioSafe SoloPro's 1TB of storage is contained on a single 3.5mm hard drive: this means you can't set up a RAID configuration to protect your data from traditional hard drive errors. Thankfully, ioSafe offers a data recovery service that covers any type of hardware failure.

The ioSafe SoloPro's main claim to fame is its fire-proof design. This is achieved via two layers of 'DataCast' insulating material that sandwich the 3.5mm hard drive. This clay-like material releases water vapour whenever temperatures rise above 86°C. This enables the unit to remain cool inside, even when it's engulfed in flames. 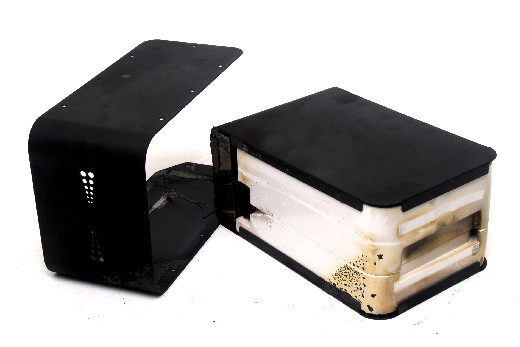 To test the ioSafe SoloPro's fire-proof abilities, we filled it with photos, video files and Word documents. We then placed it on a kindling-filled BBQ and left it roasting for around 20 minutes, before dousing it with a hose to cool it down.

As expected, the drive's enclosure became inoperable after it was burnt: the connectivity ports, cables and power switch had all melted and ceased to function. It's worth noting that the ioSafe SoloPro is not fire-resistant in the reusable, 'ruggedised' sense: rather, it just protects data inside the device. 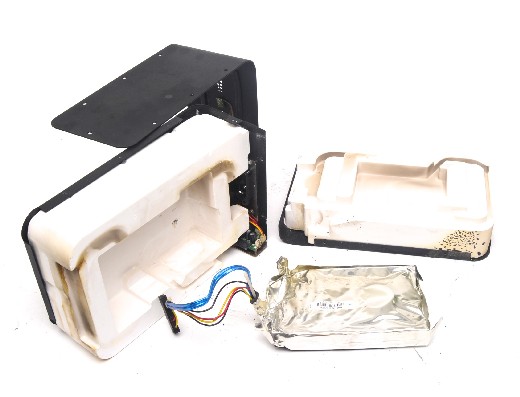 After unscrewing the outer enclosure and removing the water-proof bagging, we connected the 3.5mm hard drive to our PC via an eSATA connector. Lo and behold, all our files were present and accounted for. 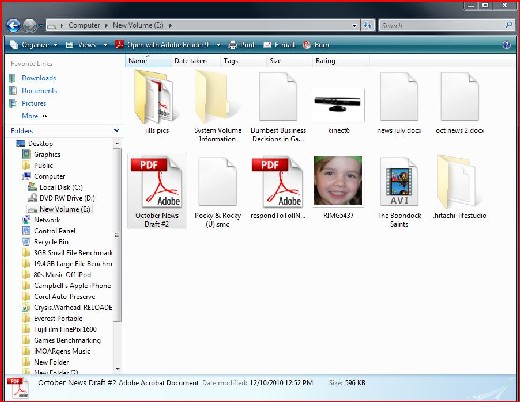 All of our stored files still worked after the burning.