A waterproof and shockproof camera that's fun and comfortable to use Consider the Nikon AW100 if you're an outdoors type that can make use of the camera's rugged design. It's waterproof and shockproof, yet it doesn't really compromise when it comes to usability. It's picture quality is also clear and vibrant for the most part, although it did sometimes struggle to get the exposure right when in easy mode.

Nikon's ruggedised, 'all weather' AW100 camera is lots of fun to use no matter the weather or your environment. It's waterproof to 10m, drop-proof from 1.5m and it also has a built-in GPS and world map so that the coordinates of your photos are recorded.

The body of the AW100 feels solid and well constructed and it's only a tiny bit bigger than a regular compact camera. It has a locked compartment that houses the battery, SD card and output ports (Mini HDMI and USB 2.0). This compartment is lined with rubber to form a waterproof seal when it's closed and locked. We had a play with it underwater for several hours and didn't have any problems with it — even the marketing sticker didn't come off. We also dropped the camera on concrete a few times (in simulated mishandlings) and didn't manage to break or even scratch it. If you're an outdoors person, then it's definitely a camera worth considering for its ruggedness alone.

Even though it's rugged, it's not a hard camera to use. Its buttons are quite comfortable to press and they don't feel 'squishy'. The shutter has a distinct two-step feel and there is also a separate button for video recording. There isn't a zoom ring on this unit; instead, you have to use the buttons above the thumb rest to zoom in and out. When playing back photos on the camera, you can tap the camera to cycle through images, but this wasn't always reliable in our tests.

The LCD screen is protected by hard plastic and it doesn't provide the best viewing when you're out and about. It was very hard to see on bright days and often we just gave up trying to frame photos carefully and just aimed and shot hoping we'd capture what we wanted. You really have to shade the screen heavily in order to see what's going on.

On the inside, the AW100 has a 16-megapixel sensor and a 5x zoom that can go from 28mm to 140mm and it has a wide aperture of f/3.9. The lens is located at the top-left corner of the camera's body and, depending on how you hold the camera, you'll need to be careful that a finger doesn't stray in front of it while you're taking photos.

Because the lens doesn't have a cover, and because it’s the type of camera that you will use around water and dirt, you have to keep in mind that the clear protector in front of the lens can get dirty. The trouble is you probably won't notice anything wrong with the lens while taking photos; blemishes will only appear obvious once you view photos on a big screen. During our tests, we happily took photos while out and about, only to see later on that they were marred by a foggy look at the bottom left-hand corner of the screen -- we neglected to clean the screen before shooting.

As for the camera's performance, it can take good looking photos that are reasonably clear and well exposed. However, it does struggle in dim lighting conditions, be it an overcast day or indoors. On overcast days, we found that the end results were often a lot darker than what the scene actually looked like in real life. Lens distortion was evident in some shots at the widest angle, with straight lines at the edge of an image (especially the left) noticeably sloping in towards the middle of the shot, but it wasn't too bad.

There aren't any manual modes to use, only 19 scene modes, some colour modes, a smart portrait mode and two auto modes. One is a regular auto mode through which you can change ISO speed, white balance and focus type, and the other is an 'easy' auto mode that doesn't allow for any customisation. We found that the easy mode overexposed most scenes and we were happier using the regular auto mode. Scenes with a lot of dynamic range weren't handled too well. For example, shooting a building on a cloudy day exposed the top of the building well, but not the darker areas towards the bottom.

Overall though, the quality of images was quite good when we used the camera in good light. Colours generally looked accurate and details were well defined. Chromatic aberration wasn't much of an issue, but noise was noticeable at ISO 400, especially when looking at photos at their native size. We'd recommend using the lowest ISO of 125, and using the ISO limiting function so that the camera doesn't automatically use an ISO above 400. Of course, this also means that in some cases the shutter speed will be too slow and cause blur, so you'll have to keep this in mind and use a tripod when the lighting conditions call for it. Underwater shots suffered from a colour cast, but this was fixed by using the underwater scene mode.

Video mode isn't great. If you move the camera slightly, then the images will look choppy and generally not pleasant at all. It records files in the MOV format and at 1920x1080, but if you'll be using this mode, we recommend a tripod and minimal camera movement. We also recommend you shoot in plenty of light as it will struggle in dimly-lit environments.

The camera has relatively slow shot-to-shot performance; you do have to wait around a second before it's ready to take another photo, but it doesn't feel too sluggish. The menu is sluggish though, especially when selecting scene modes, and if you try to browse through too quickly, the on-screen selector will be one or two steps behind.

Nikon's AW100 is a fun, ruggedised camera that should suit users with an active lifestyle. It's only a little bigger than typical compact camera, yet it's waterproof and shockproof, it can withstand a temperature as low as -10 degrees Celsius and it can automatically geo-tag the images you take. It's reasonably comfortable to use and it can take good pictures when the lighting is right. The downsides are that it doesn't always get the exposure right and its video mode isn't great. 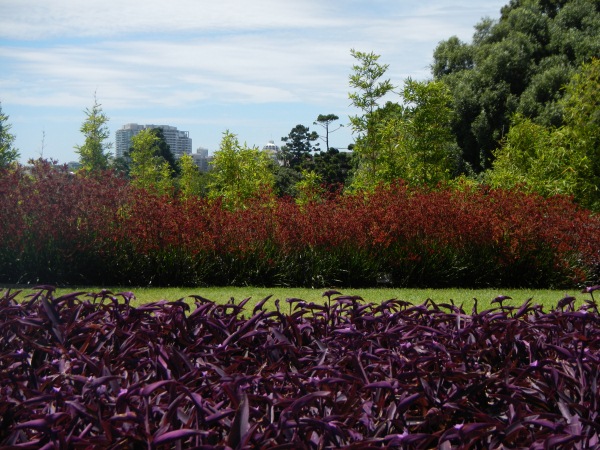 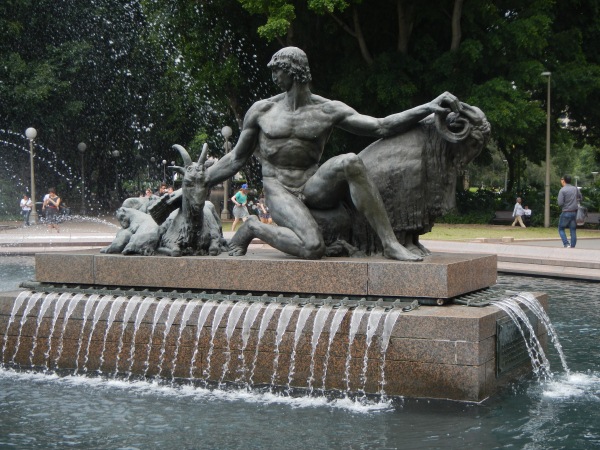 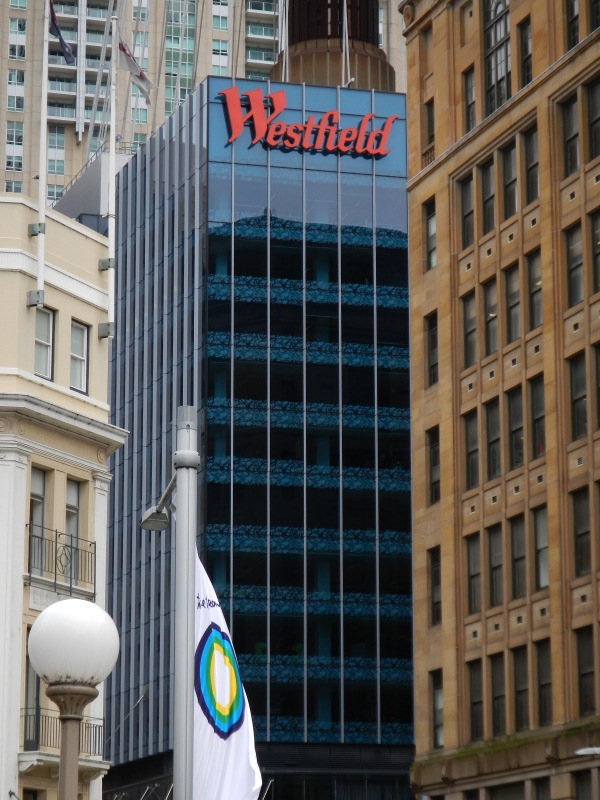 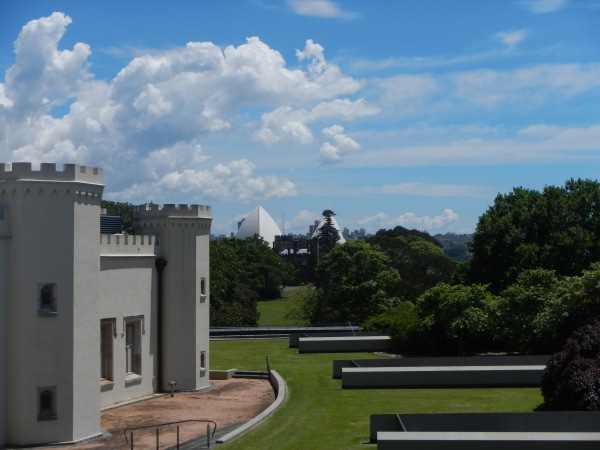 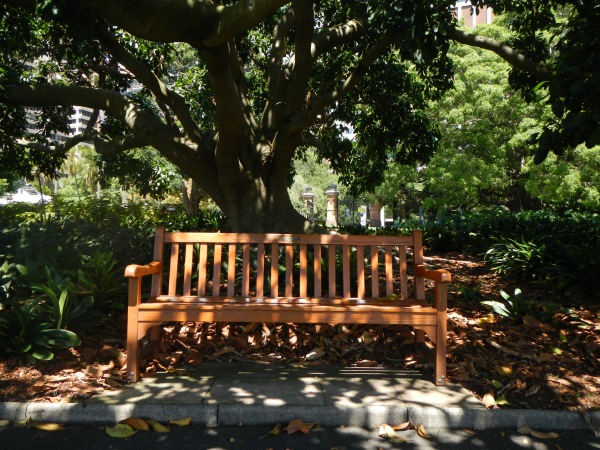 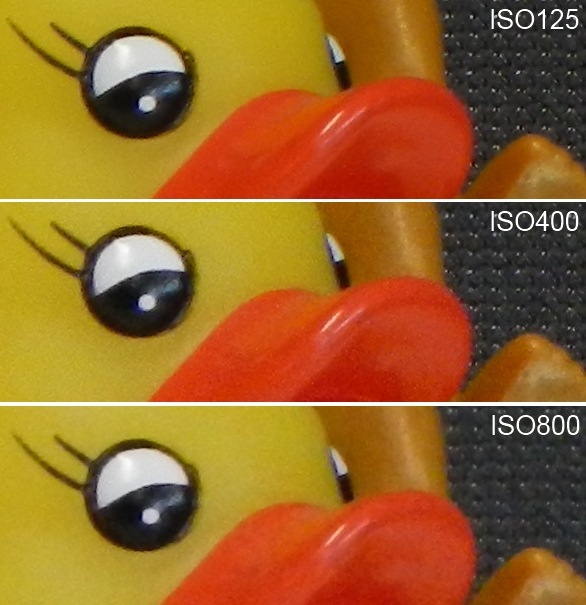