A compact digital camera with a massive 24x zoom Nikon's Coolpix P90 is perfect if you want a small camera with a massive zoom. It doesn't take excellent photos, but it's quality is good enough for A4 prints and for sharing your pics online.

The Nikon Coolpix P90 is the type of digital camera you can buy when a standard compact camera doesn't have enough zoom and an SLR is just too much kit and overly cumbersome for your needs. It's an advanced compact camera with a very big lens and although its image quality won't set the world on fire, it's perfect for travelling and for using when out and about with friends.

The Nikon Coolpix P90 has a 12.1-megapixel sensor with a 24x zoom. Its range is 26-624mm (35mm equivalent), which not only allows you to take decent wide-angle shots, but also to zoom in close and capture plenty of detail in your subjects. At its maximum zoom, it can be difficult to keep the camera steady and your subject perfectly framed, and in low-light situations there will be noticeable blurring (despite the P90's image-shift based stabilisation). A tripod or monopod would come in handy in these situations. Images will be soft or suffer from noise (due to a high ISO speed) at the maximum zoom unless there is plenty of light illuminating your subject, as the aperture stops down to f/5.0. At the wide angle, the biggest aperture you can use is f/2.8. 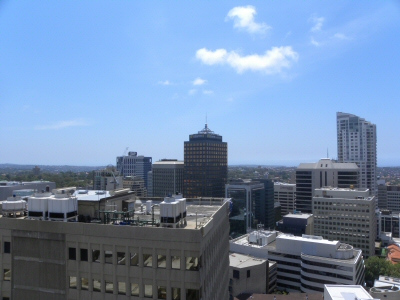 The 26mm wide angle can pack a lot of scenery into a frame.

At 624mm, you can get nice and close to distant subjects, but even the slightest movement will throw off your framing.

There are many different ways you can shoot with the P90. Perhaps the most common will be with its auto and semi-auto modes, but it also has 12 scene modes to choose from. Manual mode is also available (as is manual focus), and there is a dedicated thumb dial so that you can easily change the aperture and shutter speeds. You have to go into the main menu in order to change the ISO speed and white balance. Because it's a small camera, there's no way that physical controls could included for those functions in addition to the regular five-way thumb control, menu, delete and playback buttons.

The P90's body is only 11cm wide and the handgrip is less than 7cm high, so it can be a tricky camera to hold if you have big hands. When the lens is fully extended the camera has a length of approximately 16cm, so people will definitely stare at you. On the rear is a 3in LCD screen that pops out so that you can tilt the screen depending on whether you want to take photos from up high or down low. It can't be flipped for self-portraits. The screen could use some more clarity and better scaling, as it tends to display images that are jagged and you sometimes can't tell if you've taken a good shot or not. An electronic viewfinder is available, too, which you can use when it's very bright outside. It can be hard to use at night, however.

We found the focusing performance of the P90 to be a little hit and miss in auto mode. It selected the focus point on its own, and more often than not it would not focus in the centre of the frame but instead towards the side. This was remedied by changing the focus setting to centre.

In macro mode, the focus point will be selected automatically, even if you've set the focus to the centre. In order to get the face in focus, we had to move the already-focused area of the lens over it, otherwise the hair would have been in focus instead.

There is a focus assist lamp for focusing in the dark, and we found it to be a relatively good performer during night time photography. You'll have to bear in mind that the focus range of the lens is fairly long at around 50cm. If you need to focus closer, you'll have to switch to macro mode. In this instance, we think the Coolpix P90 could benefit from an intelligent auto mode capable of selecting the appropriate setting according to the focusing distance.

The camera's image quality didn't always impress us, and its performance was a mixed bag both in bright and dull conditions. Its pictures looked too pale and we had to adjust the contrast during post-processing. The overall quality of the images was a little too grainy and sometimes too soft, but this won't be overly noticeable unless you scrutinise the images. Their quality is great for uploading to Facebook or other social-networking and media-sharing sites. 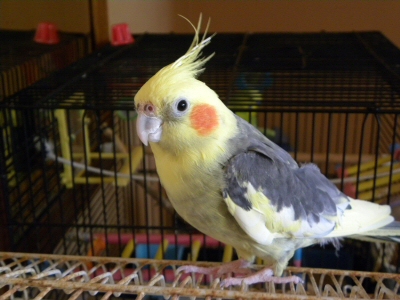 This photo was taken indoors using the automatic setting. It ended up using a shutter speed of 1/14th of a second, an f/3.5 aperture, and ISO 400. It was a handheld shot, so considering the slow shutter speed the camera did well with the clarity.

Using the auto and semi-auto modes, the P90 tended towards overexposing highlights in bright conditions, making them look too harsh and lifeless. It's one of those cameras where you will have to take a few shots to check the results and then maybe change to manual mode to get a better exposure. 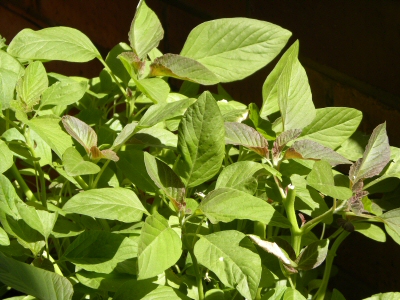 This is an example of an outdoor shot taken in bright conditions. You can see that in this instance the colour is handled relatively well and only some highlights are blown.

In dark environments, the camera will use a high ISO speed and the resulting image will be noisy and in some cases a different colour temperature to what was expected. Luckily, there is a feature in the camera that allows you to limit the ISO range up to 400. We found ISO 400 to be the optimal setting, as anything higher produced results with too much discolouration and graininess. 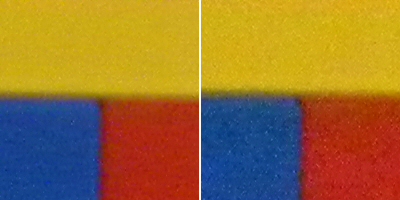 The left half of this image is taken at ISO 400, while the right side is taken with ISO 800. You can see that there is much more speckling when using ISO 800.

If a small camera that has a huge zoom appeals to you, then the Nikon Coolpix P90 is worth considering. It won't produce excellent images, and you might need to add some contrast to your shots afterwards, but it's capable of capturing serviceable photos in all sorts of environments, and its scene modes are a definite boon.