The Olympus TOUGH TG-310 has good rugged features and decent ease of use. We like its art filters and the overall image quality is good, but don't expect images to be super-well-defined.

The 310 can withstand drops from around 1.5m, but it's not scratch resistant. There is a good chance that the camera will get scratched the first time you drop it on a hard surface — ours copped a nice scratch just under the lens. We dropped it numerous times on concrete and tiled surfaces, and it continued to work fine afterward.

As for water resistance, it's rated as surviving dips down to 3m. We didn't have the means to test this — especially not in the cold weather we've been having — but we did throw it into a filled sink and left it there for a while to marinate. We inserted an SD card full of important photos that weren't backed up, which was silly of us in hindsight, but the card survived, and so did the camera. The SD card slot, USB port and video out port all reside in the same watertight compartment. There is a tiny rubber seal on its door, which isn't altogether reassuring, but it clips into place tightly and can be locked so that it doesn't accidentally come loose while you handle it underwater.

Other features include the ability to shoot 3D photos (you have to shoot the same shot twice from a slightly different angle) and high definition (not Full HD) MPEG-4 video recording. You'll want to make sure that you shoot videos when there is plenty of light around, otherwise they look too dark and grainy, and possibly out of focus.

Overall, it's a fun little rugged camera that's suitable for many an outdoor adventure. It's a good camera for kids to play with on a beach or at the park, and they could even help you get a handle on the camera's menu system, which we think isn't as good as the menu in other Olympus cameras that we've seen. That said, there is a decent help mode built in to the camera. 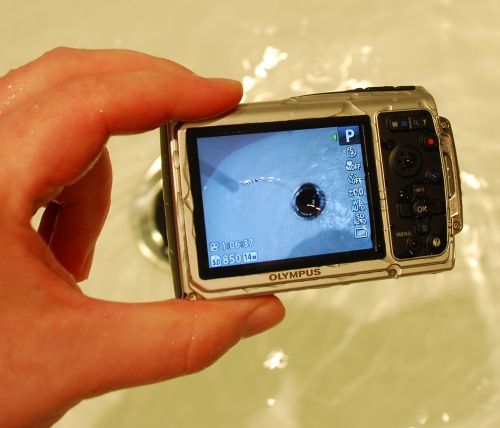 Seals on the access door and over the buttons and lens ensure that the TG-310 won't get water logged -- the water just shakes right off. 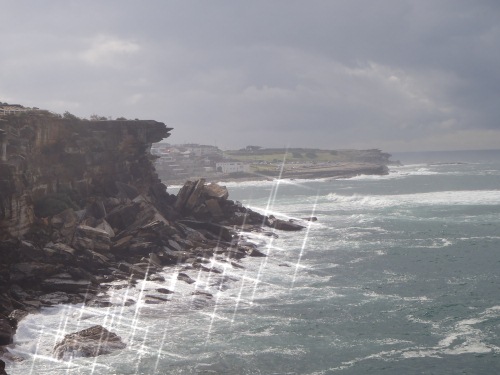 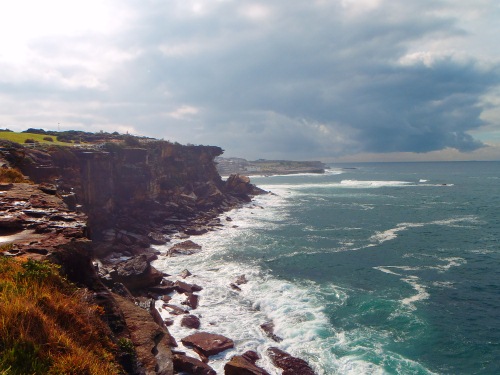 Pop Art mode. This can really breathe life into an otherwise dreary shot. 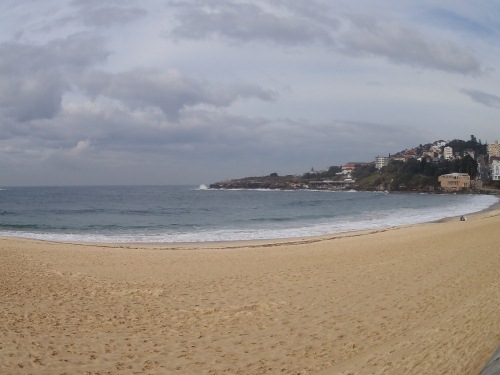