The Panasonic LUMIX DMC-FH5 is a decent camera for happy snaps, but it does struggle in bright conditions. However, it's comfortable to hold, simple to operate and has plenty of scene modes, many of which are fun to use.

The Panasonic LUMIX DMC-FH5's power-on time was swift and its shot-to-shot performance was reasonably good in our tests — there is a slight delay after you take a photo as it shows you the preview before it allows you to shoot again, but we never felt like the camera was holding us up. Its zoom was steady and relatively smooth, and its focusing performance was fast.

The camera focuses constantly, which means that shots will appear in focus on the screen even before you press half-way down on the shutter button. We like the tracking mode that it offers. Using this mode you can lock on to practically any object in the frame and track it to another location within the frame while keeping it in focus. This worked well in our tests, but sometimes the tracking was lost when we moved a little too quickly.

The picture quality of the Panasonic LUMIX DMC-FH5 is reasonably good; there isn't any noticeable chromatic aberration and images have reasonably good clarity. You won't want to crop images too closely though, as definition is lost when pictures are viewed at the native size, but the clarity is good enough for photos to be displayed on a Full HD television or uploaded to social networking sites. The camera doesn't handle highlights well, especially in photos with a lot of dynamic range, and this was shown when we took photos in bright daylight conditions — highlights were often blown out. 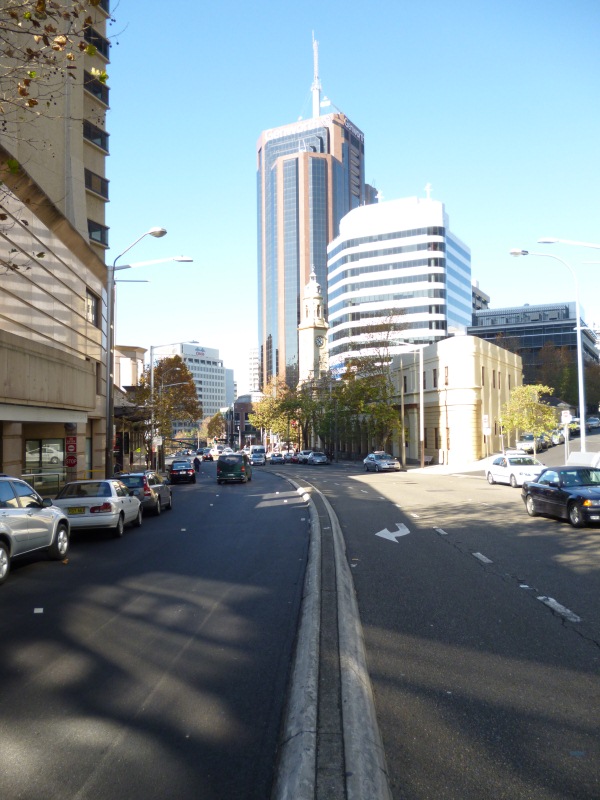 You can see that a lot of the highlights in this photo are noticeably blown out.

The low-light performance of the LUMIX DMC-FH5 is good, but unlike some higher-end LUMIX cameras, the FH5 doesn't have an ISO limiting function. Without a limiting function, you can't tell the camera what its maximum ISO speed should be when in automatic mode. In our tests, we found its quality up to ISO 400 to be relatively clean, but it produced noticeably blurry shots at ISO 800. The camera has built-in optical stabilisation, which helps to fight blur when the shutter speed is low and also when you are zoomed in. In our tests, shots down to around 1/8sec were acceptably clear. 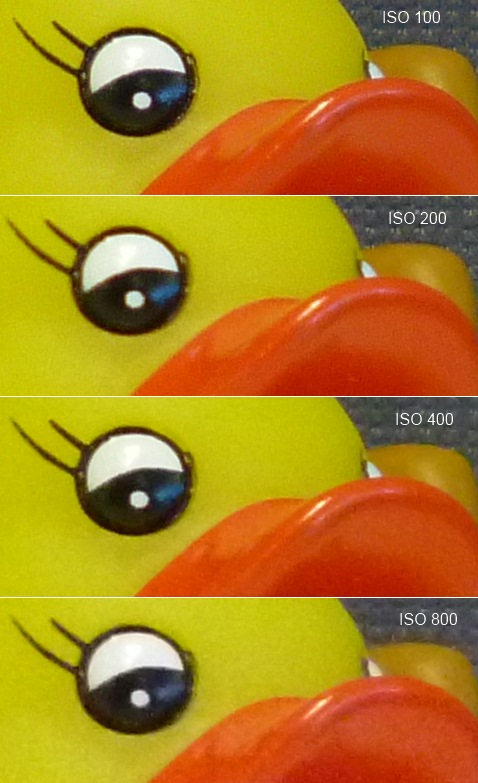 You can shoot high-definition video with the Panasonic LUMIX DMC-FH5 up to a resolution of 1280x720. Its quality is not too bad when the camera is steady and the light stays consistent, but dramatic lighting changes can wreak havoc on the exposure. Like most compact cameras, when the camera is moved while a video is being shot, the picture will tend to look very choppy. You can't zoom once you've started recording.

Overall, the Panasonic LUMIX DMC-FH5 is comfortable and also quite fun to use. It has a swag of useful scene modes and it even comes with software that allows you to upload still images to Facebook and videos to YouTube without actually visiting those Web sites. Its image clarity is decent for a compact camera, and it's a useful camera for happy snaps. However, it did struggle to handle highlights, and this can be annoying when shooting on bright days.