The Panasonic LUMIX DMC-G10 is an entry-level interchangeable lens camera that has heaps of features, but it could still use a couple more. At $899 with a 14-42mm zoom lens, this Micro Four Thirds camera isn't cheap, but it's small, it has manual features and a built-in EVF, and it can take high-quality images.

The Panasonic LUMIX DMC-G10 is a 12.1-megapixel, interchangeable lens camera designed to please users that want something better than an advanced compact camera but smaller than a digital SLR. It's based on Micro Four Thirds technology and it will accept any of Panasonic's LUMIX G-Vario lenses. You can adapt the G10 for almost any situation, depending on the lenses you have, and its overall performance is good; however, it can take a while to learn how to use its menu system and it sometimes feels very slow, especially if you shoot in RAW mode.

The LUMIX DMC-G10 sits below the DMC-G2 in Panasonic's Micro Four Thirds line-up. It is the most affordable camera in the range and it lacks some of the nifty features of the G2: there is no hinged display or a touchscreen interface, and you don't get a dedicated video recording button. We actually missed having a video recording button during our tests; the ability to record footage without changing the shooting mode is very convenient and it means you can make a split-second decision whether to shoot a still or a video of your subject. Instead of a button for video recording, you get one that initiates Intelligent Auto mode; this isn't a feature that warrants a dedicated button.

You can shoot clear and vibrant video at a resolution of 1280x720.

We like the feel of the camera's body. Even though it's small, it can be gripped easily and its buttons and dials are well laid out. There is a single dial on the rear of the camera where your thumb sits. This offers a convenient way to manipulate the exposure. You can move it to change the shutter speed, press it, then move it again to change the aperture. The ISO, white balance and focus type all have their own shortcut buttons on the back and there are also dedicated dials for focus and shooting modes. This means you don't have to delve into a menu to change from auto to manual focus, nor to change from single-shot mode to burst mode.

You can frame your shots by using the 3in LCD screen or the built-in electronic viewfinder (EVF). Because both views are electronic, the G10's battery won't last as long as a digital SLR's, and it will drain even quicker if you shoot video. What's annoying is that the G10 doesn't have an automatic sensor to tell it when you want to use the EVF and switch off the LCD screen. Instead, you have to switch to the EVF manually. Cameras such as Samsung's NX10 have this feature built-in.

For our tests, we used Panasonic's 14-42 lens, which in 35mm speak is a 28-84mm lens. It has a wide open aperture of f/3.5 but it narrows to f/5.6 when you zoom in all the way. We shot in aperture priority mode, intelligent auto and program mode for the majority of our tests. While most of our shots came out fine, the colours were a little underdone. It was nothing a little contrast boost in post-production couldn't fix.

Overall our test shots were very clear, and we were able to crop them quite close to focus on distant details. We didn't notice much chromatic aberration and there wasn't too much softness. 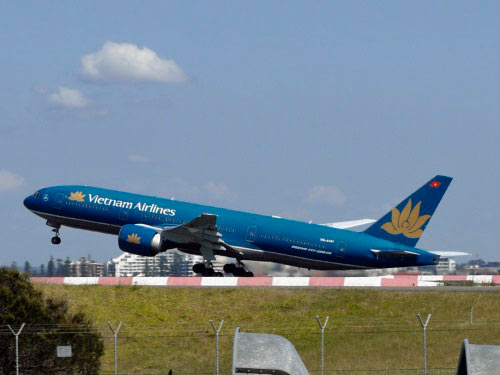 The 14-48 lens doesn't have a lot of reach, so we had to crop this image closely to really bring out our subject. Luckily, with a 12.1-megapixel sensor, there is a lot of room for cropping. 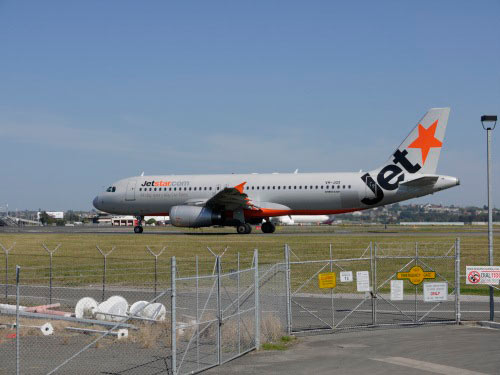 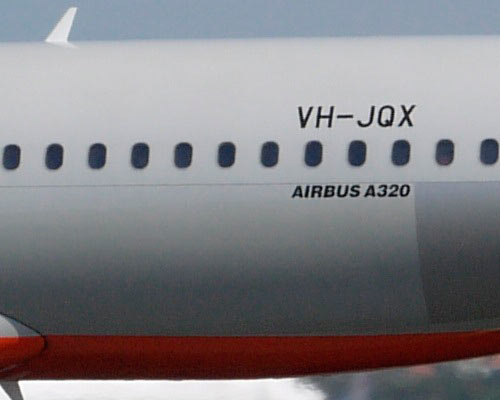 When we shot in RAW mode we sometimes encountered frustrating pauses while the camera wrote the photos to our Class 4 SD card. We were also a little frustrated by the shutter, which felt sluggish and increased the delay between shots.

The G10 is fast and versatile when it comes to focusing. It has face recognition and subject tracking modes that worked perfectly in our tests, and it also has a manual focus point selection feature that is very handy. You can move the focus point to your desired position on the screen, and even make it bigger or smaller. Manual focusing can also be undertaken, and the camera will zoom in on your focus point to give you a clearer view of your subject on the LCD screen, allowing you to make sure that it's completely in focus. 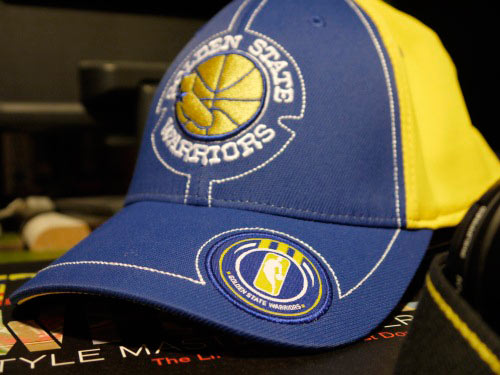 The focus point can easily be moved to any position on the screen (in this example it's on the badge on the brim of the cap). Depending on the lens you're using and its maximum open aperture, you might not be able to blur the background too much.

One area where the G10 struggles a little is night shooting. Once you bump the ISO speed over 400, noise will really become an issue in dark parts and could make your photos an eyesore — especially if you then try to crop them closely. The camera has an ISO limiting function, and it's worth setting this to 400 or lower so that the camera never uses a higher ISO value. Of course, it helps to have a lens with a wide open aperture when shooting at night, so you should consider investing in something like the f/1.7 Pancake lens, although it is expensive. And that's a criticism we have of most of Panasonic's lenses: they are quite pricey. Furthermore, there is no equivalent 50mm f/1.8 lens, for example, which Nikon and Canon digital SLR camera users can pick up for around $120. The closest is the aforementioned Pancake lens, which costs $799.

Another thing you don't get with the DMC-G10 is creative modes. You get standard scene modes and the ability to change colours, but you don't get built-in effect modes such as miniaturise, toy camera or pop art, for example. We think these modes would be a fun addition for a camera that represents an entry point in Panasonic's Micro Four Thirds range.