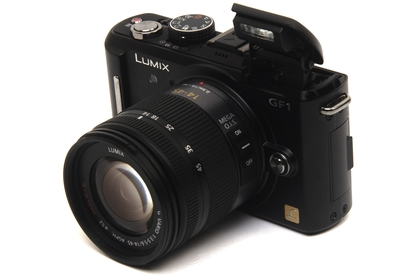 Panasonic's LUMIX DMC-GF1-K is a solidly built compact camera that lets you use different lenses. It's capable of capturing beautifully clear images and it's fast. It does have some issues when focusing in dim lighting, and noise is noticeable at high ISO speeds.

Overall, colours are captured accurately by the GF1 (see Figure 4), and it does a good job of exposing images in tough situations. In Figure 5 you can see that it has done well to expose the dark side of the motorcycle as the sun back-lights the image. We used aperture priority and shutter priority for the majority of our shots, although you can also choose from fully automatic, fully manual, program and scene modes (there are 17 to choose from). You also get some art scenes, which change the tone and dynamics of an image, but there is nothing as good as Olympus’ film grain and pin-hole filters. 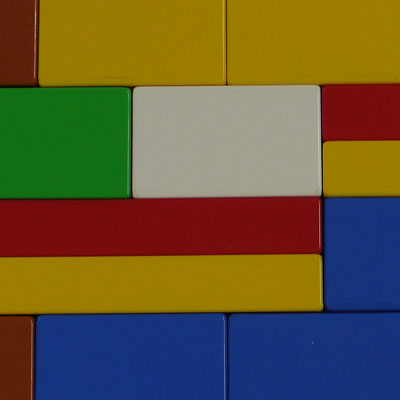 Figure 4: the GF1 captures colours that are accurate and not overdone. 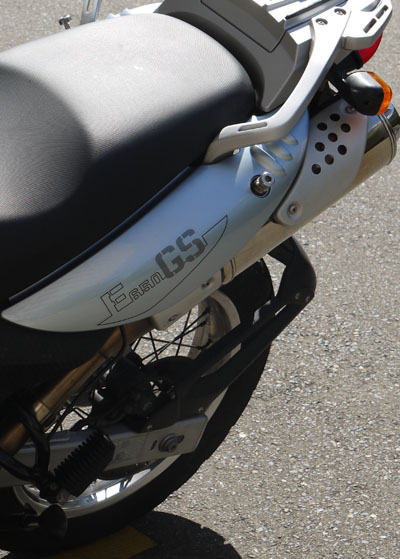 Figure 5: exposures are handled very well, even in challenging situations.

The GF1 focussed quickly during our tests, as long as there was enough light. In dark environments the camera, despite having an AF assist lamp, sometimes struggled to find the correct focus point. The GF1 is a Live View camera, which means that the 3in LCD screen is the viewfinder, and it focuses by detecting contrast changes through the lens. This is similar to the way a compact camera focuses. The focusing performance of the camera may be unreliable in situations where there is little to no contrast, such as in overly dark environments. Manually focusing the lens using the LCD screen is easy though, as the LCD screen is crystal clear and it magnifies the image so that you can clearly see if details in your image are in focus. However, you will have trouble viewing the LCD screen in bright sunlight.

It’s worth noting that what you see on the screen isn’t always what you get. Often the image on the screen will be bright when you set up the picture, then dark when you play it back. Use the display button to bring up the histogram so that you can see via the graph if your pictures will end up too dark or too bright. It’s also worth noting that the battery life of the GF1 is great, despite the 3in screen constantly being in operation. We took around 300 shots and some videos on a single charge, but the life you get out of the camera will vary depending on the amount of video you shoot and other variables such as flash usage.

Focus modes include face detection, motion tracking, single focus and multi-point focus. All can be accessed by pressing a button on the body of the camera. A button can also be used to quickly go from autofocus (single and continuous) to manual focus.

With the ability to record 720p video (1280x720), the GF1 can save you carting a camcorder with you when you go on holidays. It will capture video clearly, and it can autofocus when you zoom in on your subjects, albeit a little slowly.

You can also use the video mode in conjunction with the art modes. The videos are captured using either Motion JEPG or AVCHD Lite formats. If you use the latter, they can’t be viewed immediately when you download them from the SD card. You’ll have to open them and convert them using the supplied software. If you’re serious about using the GF1 for video, you'll be disheartened by the lack of an external microphone port, as clicks and inadvertent taps are easily picked up by the internal mono mic and can be very annoying.

We like the build quality and the look of the GF1 very much, and its picture quality is great as well. It has a fast burst mode (up to three frames per second), a useful HD video mode (albeit without stereo audio recording), and it's very easy to use. What we don’t like is its noisy performance at high ISO speeds, its sometimes unreliable autofocusing in dimly lit scenes, and the fact that the screen often misrepresents the shot about to be taken. Nevertheless, it’s easy to overlook some of these issues because the GF1 has the ability to take some stunning shots and it feels so comfortable to use.