The Lumix DMC-SZ7 is small, yet comes with a 10x zoom lens and features very good image quality The Lumix DMC-SZ7 is a small camera, but it has a big lens that makes it a versatile camera. Its picture quality is good, its ease of use is high and it's a great little compact camera to carry with you in your pocket for all sorts of events, and even on a daily basis.

Panasonic's LUMIX DMC-SZ7 is a small everyday camera that can be easily carried with you anywhere you go. It's the type of camera you can pocket and then whip out at a moment's notice to snap an opportune pic — and it'll do a much better job than your phone. It relies on a 14-megapixel MOS sensor and a 10x zoom lens, and it's quite a versatile little unit thanks to this lens. While many cameras this size get stuck with a 3x or 5x lens, the DSC-SZ7's 10x lens allows you to get much closer to distant objects than you normally would.

Controls and ease of use

It's a compact camera that's easy to hold and it has a logical and well-spaced control layout. There is a dedicated video recording button next to the shutter and zoom rocker, the shutter itself has a distinct two-step feel to it for focusing, and the rear has a mode button as well as a five-way controller and two other buttons. There is no mode dial, and there doesn't really need to be as there are few modes to choose from: normal, Intelligent auto, scene, 3D and Mini.

You don't get manual modes with this camera, which means you can't change the aperture or shutter values, but you can change the ISO speed, white balance and the exposure compensation. It's a set-and-forget camera that allows you to play with the +/- button on the back so that you can achieve a desired look in cases where the camera's automatic exposure is either too dark or too light. The back also has a dedicated button for switching to macro mode, in which you can bring the lens up to around 3cm from your object.

One aspect of the controls we don't like is the switch that takes you from recording mode to playback mode. It's easy to forget it in normal mode and then have nothing happen when you press the shutter button. We like the Q.Menu button though, which brings up the menu through which you can change the picture size, ISO speed, white balance, focus mode and drive mode. This is separate to the main menu, which contains the rest of the camera's settings.

A 3in LCD screen on the rear has to be used to frame your shots, but it's not great. Like many camera screens, it can be difficult to view properly in bright conditions, and it's also hard to see what you're doing if holding the camera at an angle (even though there is a setting for viewing it at high angles). What you see on the screen before taking a picture is generally what you get as the end result, but the screen's contrast sometimes makes it hard to know if you've achieved your desired result.

As for the camera's performance, it's very good overall. We didn't notice much lag when taking photos in normal mode and focusing performance was also swift and accurate. Picture quality is excetionally clear for a camera of this size and good enough for large prints in addition to sharing on social media sites and displaying on Full HD TVs. Colour reproduction was rich and the camera displayed decent dynamic range in difficult scenes. However, it sometimes teneded to over-expose images, which is when the exposure compensation button came in handy.

Noise can be an issue with this camera if you crop your images too closely, and in general you shouldn't take pictures with this camera with plans to crop them afterwards. It defnitely doesn't produce results as clear as the Canon G1X, for example. Using a high sensitivity up to ISO 800 produced decent results though and there is only slight detail loss up to this point. A value higher than that can cause muddy results. If using this camera in low-light situations, you're best bet is to use a tripod so that you can avoid using too high an ISO speed and too slow a shutter speed. Shots that were taken with a shutter speed of 1/30th of a second, for example, were noticeably blurred due to slight camera shake. This is despite the camera having built-in optical image stabilisation.

With a 25mm to 250mm zoom lens and good overall picture quality, the Panasonic Lumix DMC-SZ7 is a fine choice for anyone who wants a versatile compact camera. It's easy to use and, despite the lack of manual controls, you can adjust the exposure if you're not happy with that the camera has chosen. It can also shoot Full HD video, capturing it in the AVCHD format. ISO performance: noise becomes an issue after ISO 800, but it's nevertheless a good showing for a compact camera. 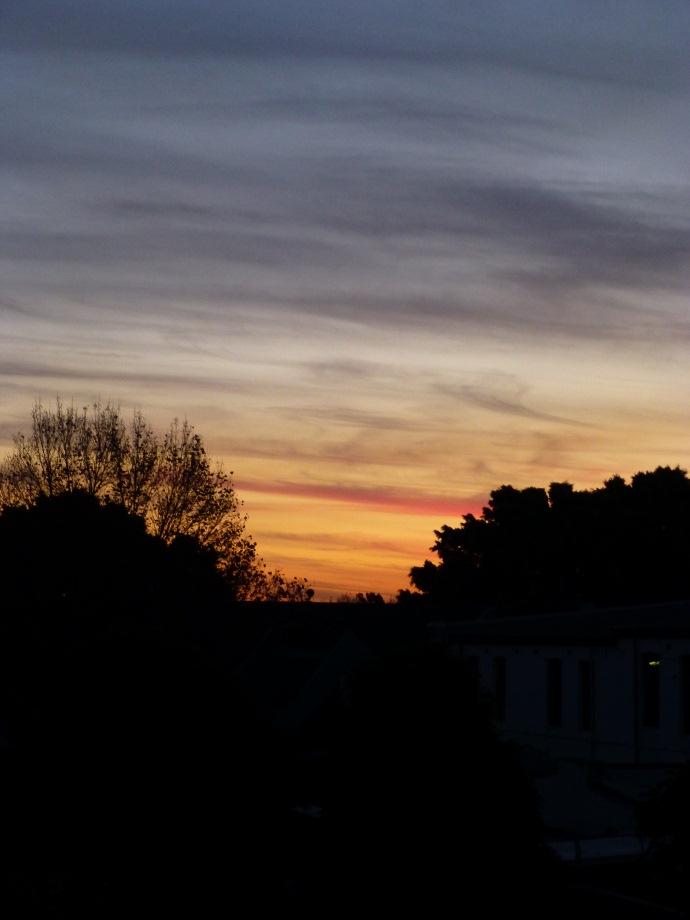 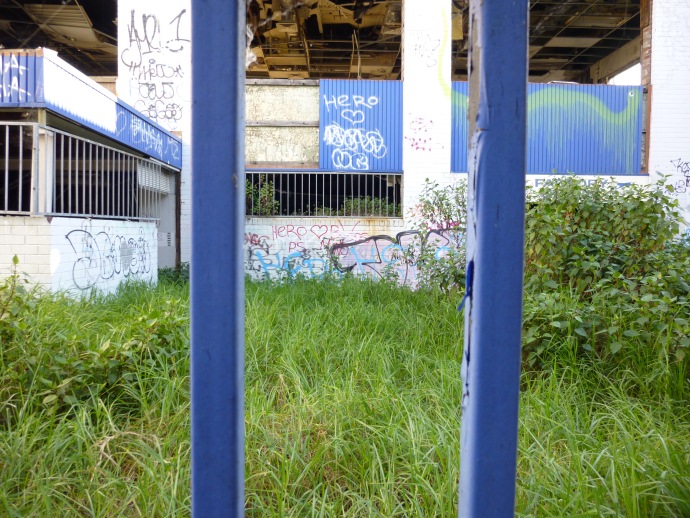 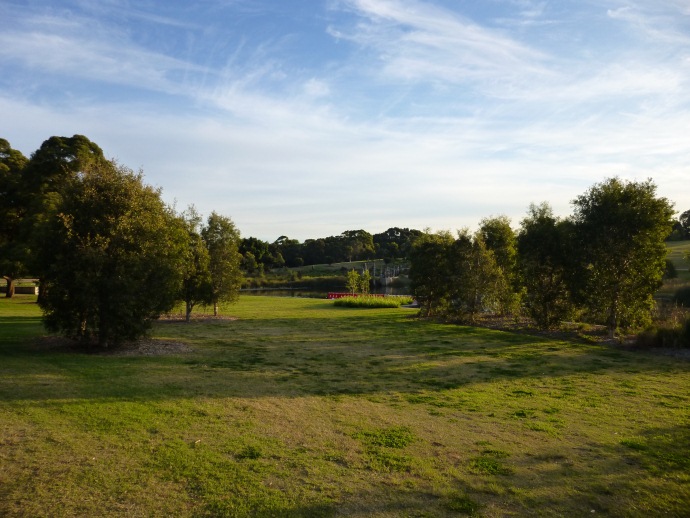 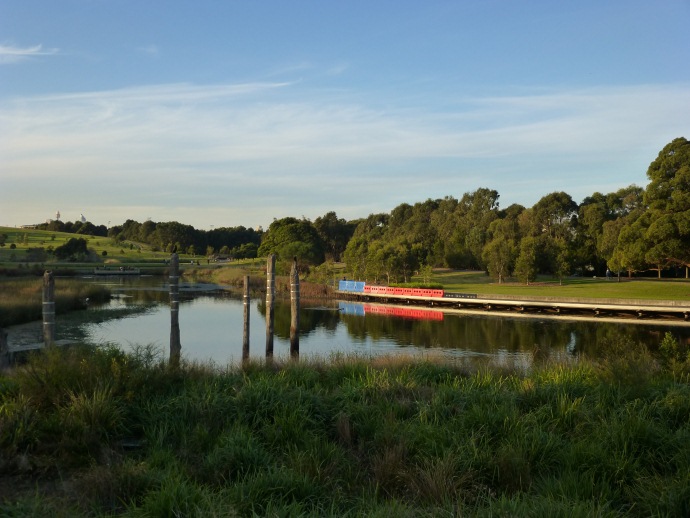 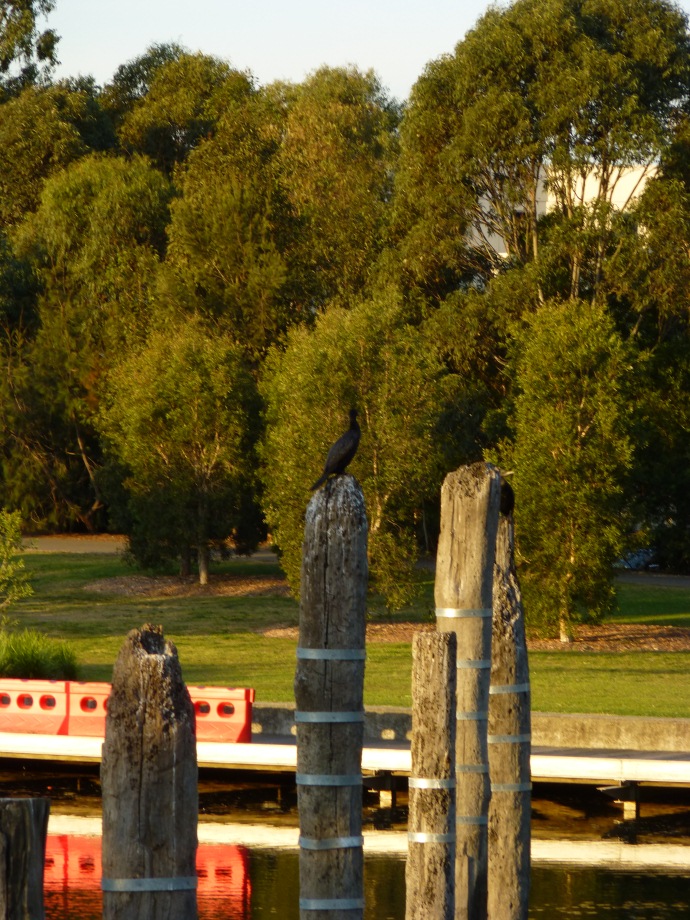