The Pentax K-01 doesn't look and feel like a typical mirrorless camera, and there's a lot to like about it. The Pentax K-01 has a style all its own and it's a fun camera to use. Some people may find it to be too bulky and cumbersome, but equally, we think many people will appreciate the hefty size and very sturdy build quality. It can produce clear and vibrant results, but it does struggle a little in difficult lighting situations.

The Pentax K-01 camera offers a unique style and shooting experience compared to other interchangeable lens cameras on the Australian market. It’s a chunky camera with a size and weight that belie the mirrorless technology within, but it’s chunky in a good way. It has a heft to it that makes it feel very stable in the hand and it also feels very well built. In fact, it looks and feels like it could well be a ruggedised camera, that’s how well it’s built. Most importantly though, it’s a camera that also performs well. It’s swift, easy to use, and it can capture clear and attractive images, albeit with a couple of shortcomings.

Within the brick-like body of the Pentax K-01 lies an APS-C sized CMOS sensor (23.7x15.7mm) with 16 megapixels of resolution. It sits well behind a Pentax KAF2 lens mount that can accept a large array of lenses (KAF3, KAF2, KAF, KA and K in some cases). We tested it with a Pentax-DA 1:2.8 40mm XS pancake lens, which is so thin and unconventional-looking it almost appeared as though there was no lens attached to the camera at all. It definitely felt strange to have such a small prime lens attached to such a big body, but it was a lot of fun to use.

Carrying the camera around with us proved to be a chore though. Because it’s such a comparatively big camera, it can be uncomfortable to hold in one hand as you walk around; it’ll need to be hung around your neck or placed in a bag for the most comfortable experience. There is no way you can walk around with it in your pocket, even with the thin pancake lens. That said, we do love the design of the camera and think it’s a nice change from traditional designs. Some might say it even looks playful.

It has been designed by renowned Sydney-born designer Marc Newson and his signature adorns the base of the camera’s body. There are many aspects of the body that we appreciate a lot: the big mode dial, the way the flash pops up so sharply when prompted, the colours that differentiate the shortcut and video buttons, the prominent control dial, the large on/off switch around the shutter, the rubberised hand-grip that doubles as the cover for the ports and SD card slot. Add to that the layout of the buttons, which is clear and logical, and the very square, deep shape of the body, which can be an aid when trying to hold the camera steady. All these things add up to a positive user experience.

There are a couple of things we don’t like though. Mainly the screen, which is set into the body can be quite hard to view when outdoors on bright days — a hinged screen would have come in useful — and the shutter button could stand to be a little stiffer when pressed halfway down for focusing. There are aspects of its image quality that could use work, too.

We found that some photos suffered from a lack of dynamic range, with shadowed areas appearing a little darker than they should have in some photos. That said, photos were rendered with rich colours and lots of contrast by default, and the overall look was pleasing. We also noticed some chromatic aberration from the lens, which was sometimes visible in high contrast areas, but it wasn't problematic overall. 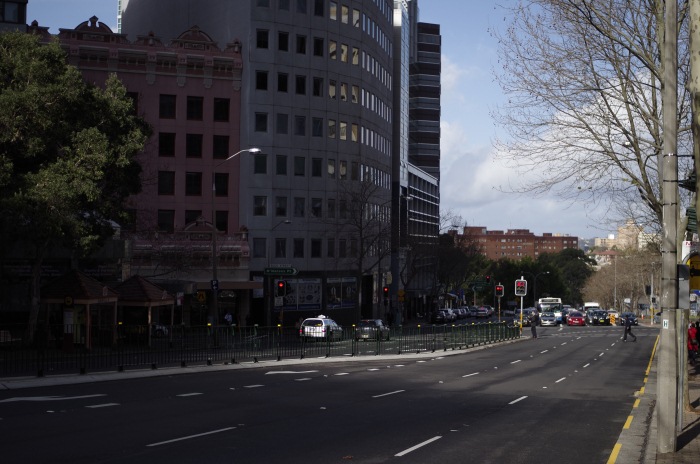 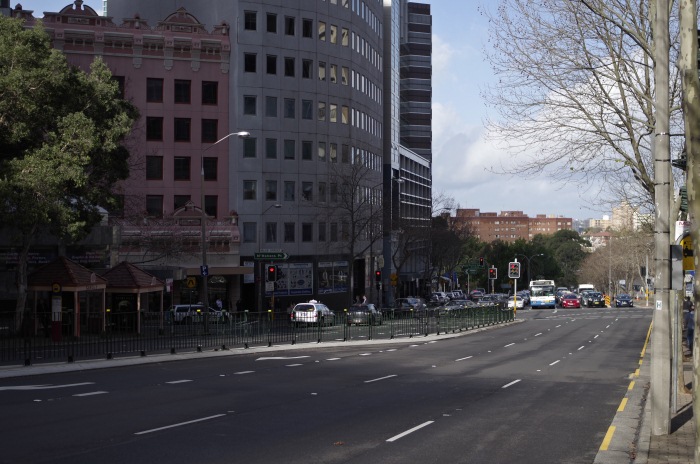 In HDR mode, the shadowed areas are lit much better, but the moving subjects are ghosted.

One thing that should be noted is that the screen won’t always show you exactly what your end result will look like until you’ve actually taken the photo. This is mainly the case in manual mode, in which the screen will compensate to display a scene properly on the screen without showing you the results of your chosen exposure settings before you take the shot. Cameras such as the Olympus PEN E-PM1 Mmini, for example, actually show you the results of your selected settings on the screen even before you take the shot.

As far as clarity is concerned, the K-01 can produce clear and highly detailed. This will come in handy for images that will be shown on high-definition screens or printed for 8x12in photo frames (or larger), for example. Viewing photos at their native size will lead to a loss of clarity. Its results are not as clear as the results from the Canon PowerShot G1X compact camera, for example, but they are still great. 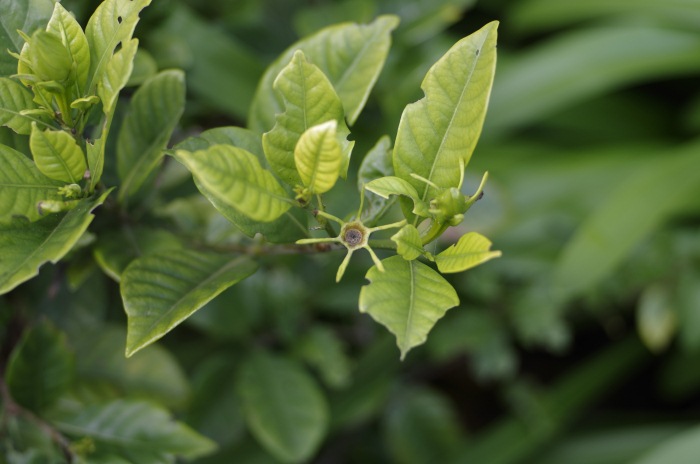 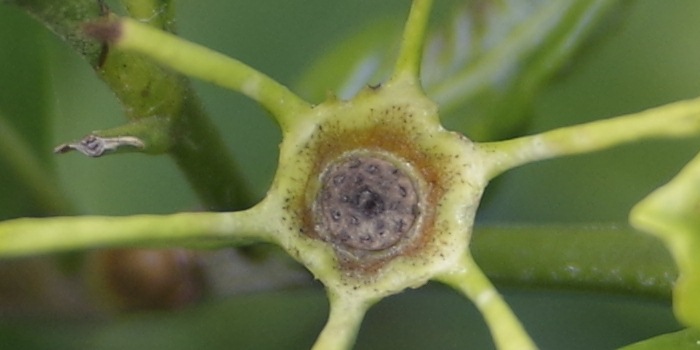 This 100 per cent crop of the above image highlights the clarity that can be achieved when cropping images taken with the Pentax K-01.

Focusing performance in auto mode wasn’t always reliable in our tests, with the lens almost always automatically picking a point other than the one we had in mind at the centre of the frame. Luckily, when using a semi-automatic mode, it’s very easy to change focus points manually on the screen, and there are other modes to choose from, including manual, spot, face detection and tracking. The tracking focus worked reasonably well in our tests, capably following subjects around the screen until they got near the edge, but if you’re tracking a moving subject, you’ll want to make sure a fast shutter is used or the results will still end up blurry.

One thing that was very noticeable about focusing with the pancake lens was the noise. Whenever it automatically searched for a focus point, it made a noise that was highly audible and very disconcerting.

As for its shooting speed, the Pentax K-01 offers quick shot-to-shot performance, unless you’re using its HDR mode, which needs time to work on processing the images before it will let you shoot again. Its burst mode can be used to fire off around six frames in rapid succession for one second. After that it slows down to capture about one frame per second. We used a typical Class 4, 4GB SD card for our tests.

When the lighting conditions aren’t ideal, you can use a high ISO speed without ruining your photos. We found the photo quality to be very good when even when we used ISO 1600 and ISO 3200 values. There was only some loss of definition and graininess, but it was mostly visible when the photo was viewed at its native size. Photos viewed on a Full HD screen and even on a 2560x1440 screen still looked very clear. In addition to a high ISO speed, the camera has built-in stabilisation so that you can use a relatively slow shutter speed when hand-holding the camera, without the photo becoming affected by motion. As long as you hold it steady, you can get clear results down to a speed about 1/13th of a second. 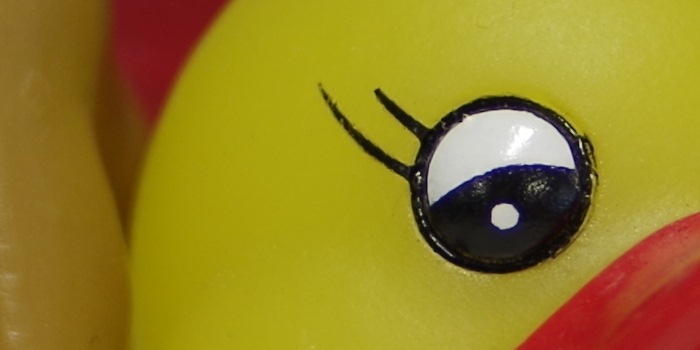 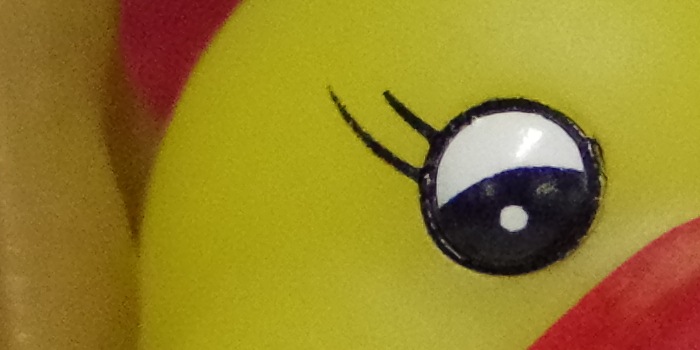 To help you get the shot you want, you can make use of up to 19 scene modes, in addition to various filters, such as Toy Camera and Retro, and there is also an HDR setting on the mode dial. The HDR setting overlays three different exposures to produce a picture that has visible details across the whole scene, even when the lighting conditions aren’t ideal for it. You’ll want to use a tripod with this mode though, otherwise movements can lead to ghostly images, and moving subjects in your HDR photos will likewise share the same ghostly fate. Full HD video can also be shot with the K-01, but it doesn’t handle motion very well, and it also didn’t autofocus for us in video mode. 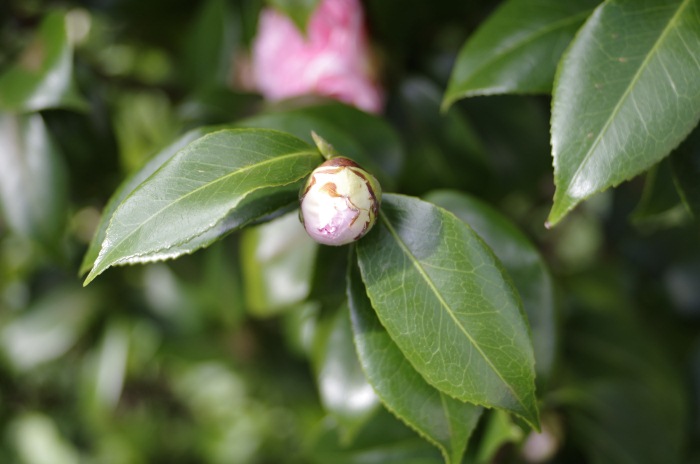 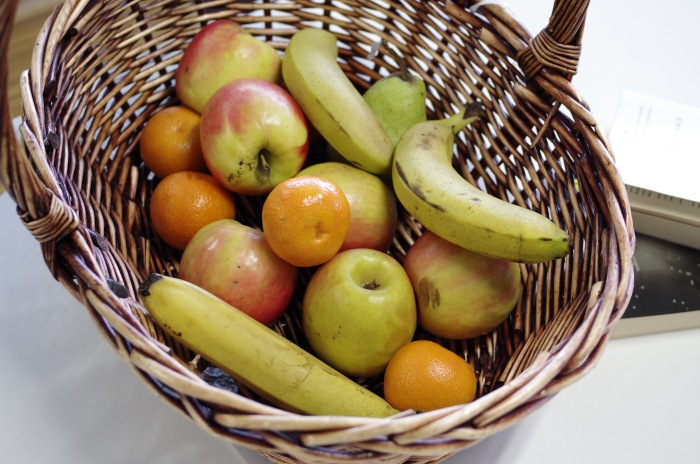 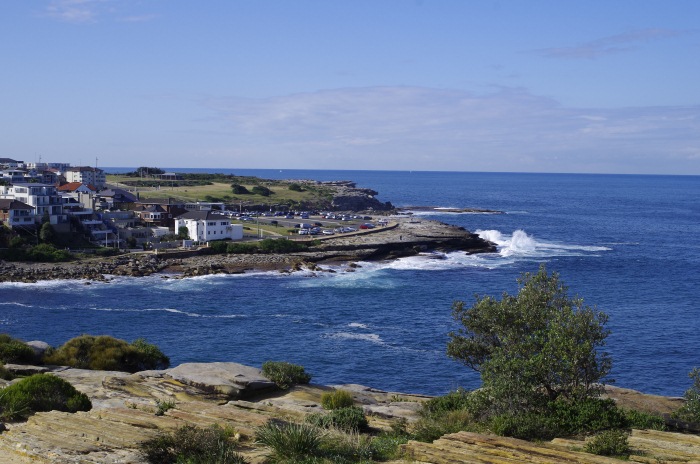 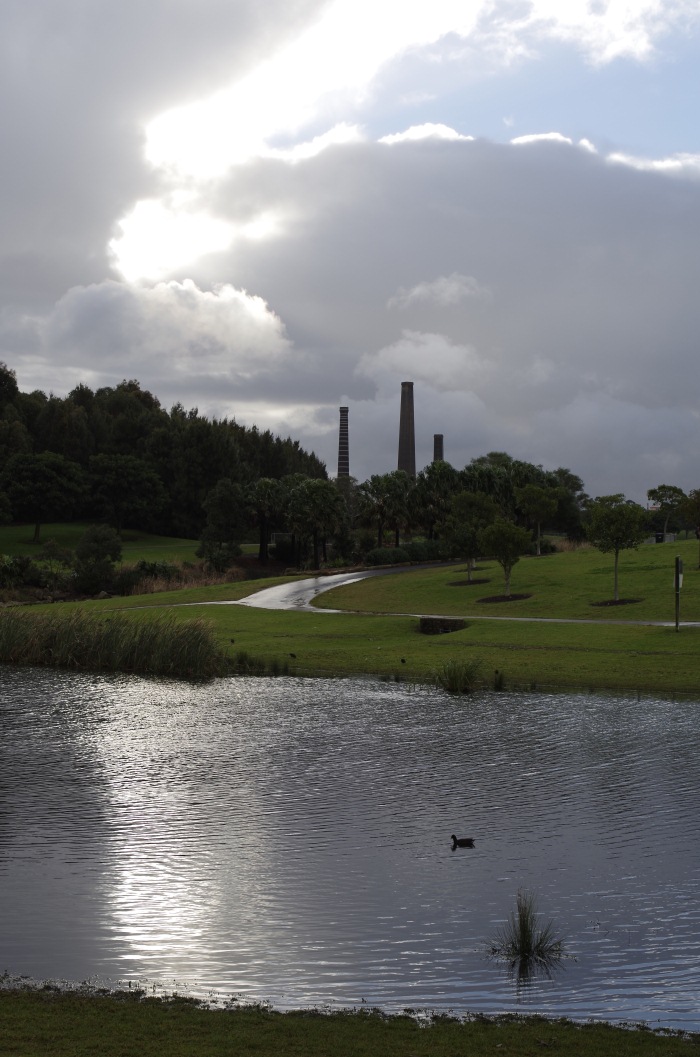 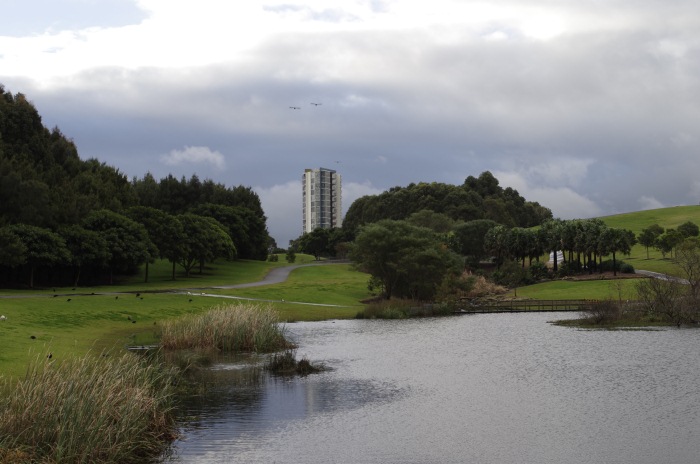 The majority of our shots were taken using aperture priority mode.

The Pentax K-01 is a camera with unquestionable character thanks to its unique design and detailing, and it’s definitely not boring. While it’s a big camera that can be awkward to carry, we think it’s comfortable to use and we like its logical control and menu layout, which are easy to get the hang of. Best of all, in the right conditions it can produce clear and vibrant images, although it can struggle with scenes that have a lot of dynamic range.