A 10-megapixel Ricoh compact camera with a 10.7x zoom lens Ricoh's CX3 isn't much of an upgrade over the CX2 but it does offer HD video recording, which makes it a useful hybrid for people wishing to shoot stills and video with the same camera. Its pictures are a little noisy and it can struggle in bright light, but overall its image quality is very good.

Ricoh's CX3 is a compact digital camera for users who want something largely automatic and comfortable to use. It's a light camera with a big, 10.7x optical zoom lens and a 10-megapixel CMOS sensor. It feels well built and looks stylish, and its image quality is great for the most part, although it does produce images with noticeable noise.

The Ricoh CX3 digital camera is the upgrade to last year's CX2, but it's not much of an upgrade to be honest. Its sensor packs in a few more pixels compared to the CX2, so it produces slightly higher resolution photos using the same size sensor; it has a higher ISO capability (up to 3200); the flash has a slightly longer range (4m compared to 3m when shooting in the wide angle); face detection has been added, which brings it in line with most other compact cameras on the market; and a new scene mode called Discreet mode has been added. Perhaps the most noteworthy new feature is the ability to capture HD video (1280x720). Unfortunately, an HDMI output has not been added.

The Ricoh CX2 could only capture VGA-sized (640x480) videos, so the added resolution makes the CX3 a better proposition for users who are looking for a "hybrid" camera with which to take stills and video. We found video shot with the CX3 to be smooth and clear, but zooming wasn't easy. If you are zoomed in when you start taking a video, you can't zoom out — you can only zoom in further (and then back out). In general, you're better off not zooming at all as each zoom step also introduces an audible pause in the video.

Because there are no manual shooting modes on the CX3, you can't wrestle with the exposure like you would on an advanced compact, and this can lead to unsatisfactory results if the lighting conditions are difficult. There is no doubt that the CX3 can capture some wonderful images, but it won't work magic if the lighting is too strong or too dim. Without manual controls to adjust the aperture and shutter, some of your shots might be tarnished by harsh light. 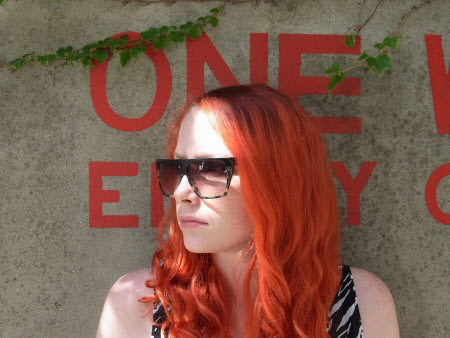 The automatic mode does its best work when the light is even across an entire scene; on bright days it tends to blow out highlights.

There are plenty of scene modes to play with, and you should definitely consider using them to give the camera a better idea of what you are trying to accomplish. A new scene mode has been added to the list since the Ricoh CX2. Called Discreet mode, this just allows you to take photos without any audible beeps coming from the camera, and without the flash or focus assist lamp. It's designed so that you can take photos in quiet places such as museums. You also get miniature mode and a black and white mode, and there are also the usual modes for capturing scenery, portraits, indoor subjects and close-ups. 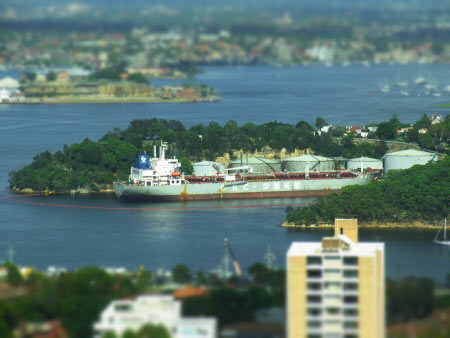 Miniature mode is one of our favourite filters.

The overall picture quality of the CX3 is very good. Images look clear and colours tend to look natural. However, some of our test photos indoors and in dim lighting conditions could have used more colour saturation. 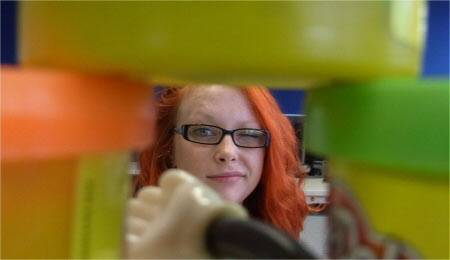 This picture could definitely have used some more colour saturation.

You can give photos more of a 'pop' by using the Vivid colour setting that's present in the camera's menu. This will add a dash more contrast to your shots without making them look muddy.

Although Ricoh has added a further ISO speed to the CX3 (ISO 3200), photos taken at this speed will have plenty of noise and a substantial drop in contrast. But even at ISO 400 you start to notice grain on the smooth surfaces of your photos. The camera can select the ISO speed automatically or you can set it yourself. There is no limiting function to allow the camera to take photos within a range that you specify. 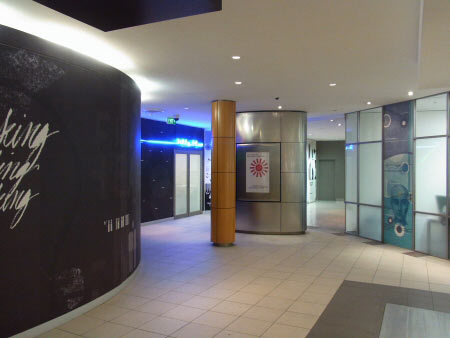 This photo was taken in auto mode, with the camera selecting an ISO speed of 400. It looks good at this size, but when you view it in a larger size (even at a 19in monitor's 1280x1024 resolution), you can see the grain a lot more clearly. The bright lights in the photo also don't blend well against their adjacent contrasting colours.

In general, most of the pictures the CX3 took at low ISO speeds looked good when viewed at up to 1920x1200, but when we viewed them at their native size (3648x2736), they looked too soft and noisy.

Despite the noisiness at ISO 400 and beyond (which is similar to what we saw in the Ricoh CX2), the CX3 is still a fun camera to use. It can take great macros, has a manual focusing feature that is much better than most compact cameras, and for the most part it will take clear and natural looking photos. We also like its build quality and the way the camera feels. We just wish it had an HDMI port and that it could handle bright scenes without blowing out highlights. 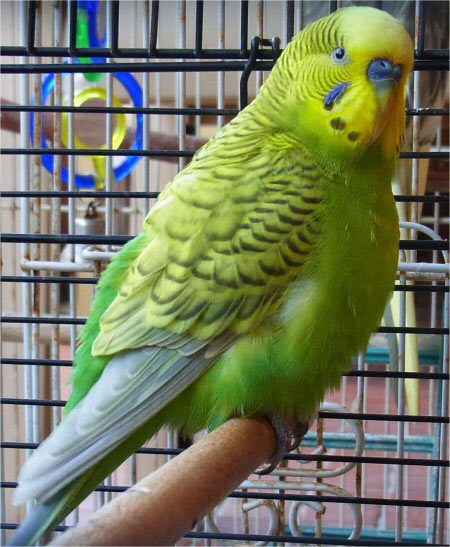 The manual focus of the CX3 is easy to use and comes in handy when you want to focus beyond a set of bars, for example. The 3in LCD is super-crisp and this makes it very easy to see if your subject is in focus. It works best for close-ups.