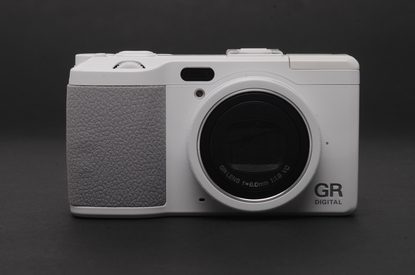 The Ricoh GR DIGITAL IV is compact camera designed for enthusiasts and professionals who want a unit with a fast prime lens. It's capable of capturing vibrant colour and its definition is good for the most part, but it can struggle once the ISO speed is increased in dimly-lit scenes.

The Ricoh GR DIGITAL IV is designed to appeal to camera enthusiasts who are looking for a compact unit that's unlike most mainstream models. It features a 28mm prime lens with an f/1.9 aperture, manual controls as well as lots of control customisations. We reviewed the limited edition white 'storm trooper' model, which we think is a beautiful piece of kit that any photographer would love to have in their camera bag. It's not cheap though; be prepared to part with $799 if you want to add it to your collection.

Building on the GR DIGITAL III that was released back in 2009, the GR DIGITAL IV adds sensor shift image stabilisation, some new shooting modes and a new processor that improves its shot-taking and auto-focus speeds. It felt quick during regular operation; focusing was swift both for macros and landscape shots and the camera's shot-to-shot performance was super-quick — the camera was ready to take another shot almost immediately, with shot previews set to a very short time by default.

However, the camera did sometimes struggle to focus well in low-light conditions, even with its quite powerful green focus-assist beam. This required us to focus on something with a little more contrast at roughly the same focus point and then swing the camera back to the main subject we wanted to shoot.

Shooting in macro mode is a pleasure with this camera as it allows you to get up very close to your subjects. You can bring the camera within 1cm away from your subject, to the point where the shadow from the prime lens can become an issue. It's definitely a lot of fun to shoot close ups with this camera.

The picture quality of the Ricoh is relatively sharp and colours end up looking rich, but not overdone. As with previous Ricoh cameras we've looked at, noise is a little bit of a problem and high ISO performance is not great. Anything above ISO 400 will make photos look messy. With a maximum wide aperture of f/1.9 and sensor shift image stabilisation, you can sometimes get away with not using a high ISO in low-light situations. We like the fact that the ISO can be limited in the menu system.

The menu system itself hasn't changed compared to the GR DIGITAL III and it has a straightforward layout. However, there are many settings you can tweak and it can take a long time to wrap your head around all of the camera's controls. There are two dials that can be used to manipulate the shutter and aperture values when in manual mode. The dial that can be controlled with your thumb also doubles as an adjustment lever for the quick menu system, a menu which gives you quick access to white balance, ISO, capture format (JPEG or RAW), shooting style (standard or more artistic), metering and manual focus point adjustment. This dial is customisable, too, so you can select which options appear in the quick menu. Coupled with a customisable function button and three personalised settings modes on the mode dial, the GR DIGITAL IV can be tailored to your needs and serve as a wonderful little photographic tool.

Because it's a camera that's primarily designed for those who know about photography, it doesn't come with the same sort of scene modes that can be found on typical advanced compact cameras. You only get four options when you select scene mode from the mode dial: dynamic range, which combines two photos of the same scene to bring out details in dark areas; interval composite, which can be used to take pictures at a predetermined time interval (this could potentially be a great for time lapse photography); there is also a video scene mode, which is only 640x480 and one of the weak aspects of this camera, and also a skew correction mode, which can attempt to straighten the perspective of rectangular objects.

The 28mm lens on this camera is prone to distortion and it can be seen when shooting rectangular objects, but we didn't find it to be problematic. We used this camera to shoot plenty of buildings and landscapes, with pleasing results. We shot in the semi automatic modes for the most part, but sometimes we found that the camera over-exposed a little. In manual mode, an exposure meter is shown on the LCD screen so you can see at a glance if your photo will be properly exposed. The meter shows up next to the level indicator, which is another on-screen aid that comes in very handy, especially if you're shooting a landscapes and want to make sure the horizon is straight.

The LCD screen doesn't show you exactly what will be captured by the camera before you've captured it, so you really do have to rely on your knowledge of the settings and the on-screen meter to get things right. The screen itself is sharp and large, but like most camera screens, it can become completely unviewable if you're shooting outdoors on a bright day. When playing back photos, the camera auto-adjusts the orientation of the photos depending on how you are holding the camera, but we found it to be way too sensitive.

While we may have a couple of quibbles with this camera, mostly relating to is ISO performance and tendency to over-expose when left to decide the exposure settings on its own, it's still a camera that we think can be a lot of fun to use once you've mastered its controls and customisation features. It's a camera that can be used for all types of photography while you're out and about, and it's also a gem in macro mode, allowing you to get nice and intimate with your subject. We love the way the limited white version looks and the layout of the controls and the overall feel of the camera is spot on. It was able to capture clear and accurately coloured photos in our tests, but noise and messy definition were issues above ISO 400. 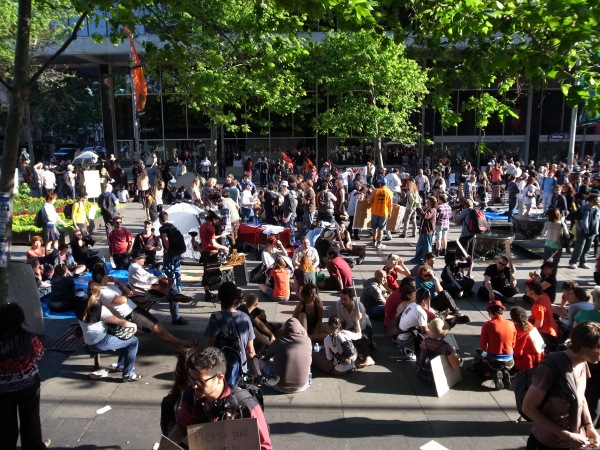 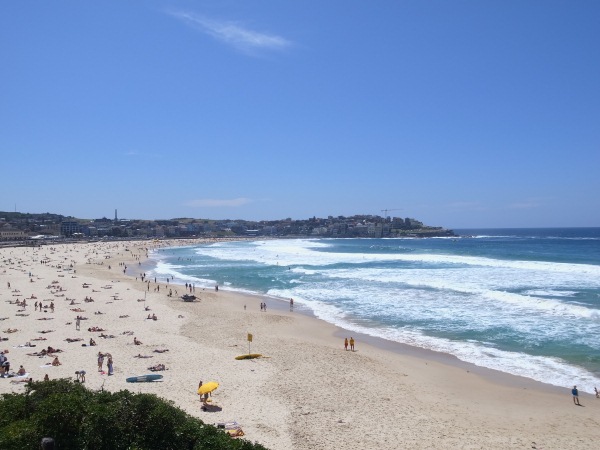 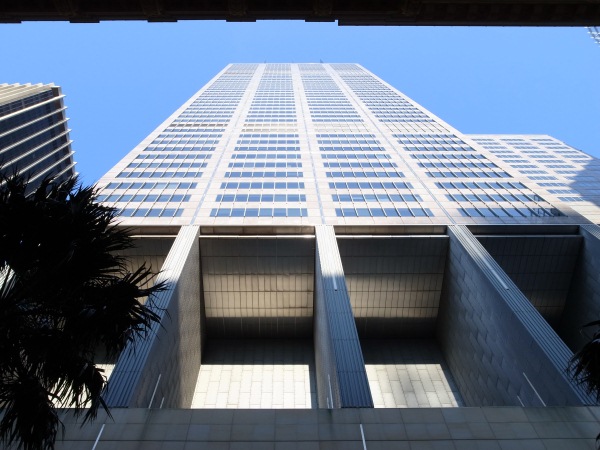 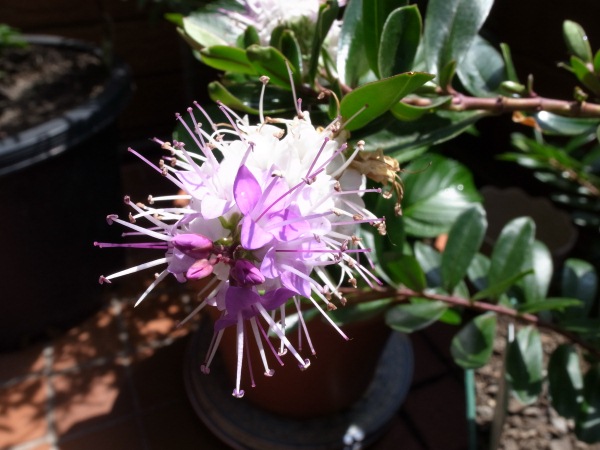 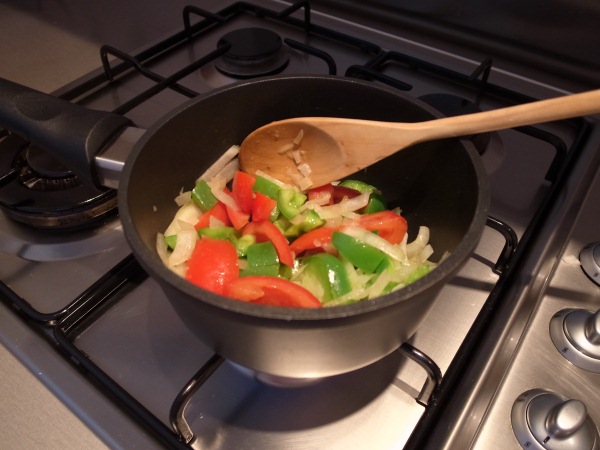 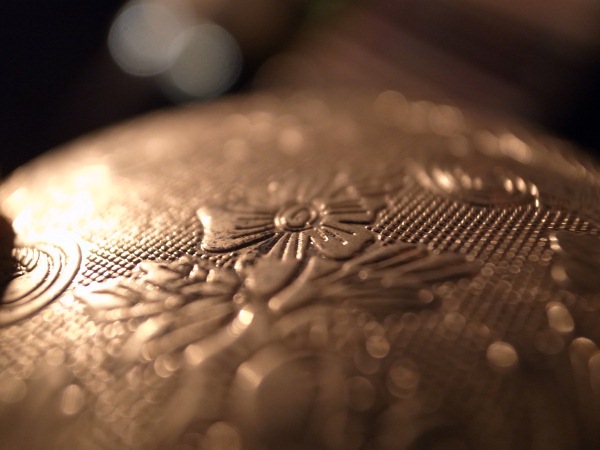