The Samsung Galaxy S II 4G runs the 2.3 "Gingerbread" version of Google's Android operating system. Telstra hasn't confirmed whether or not the phone will receive an upgrade to the latest Ice Cream Sandwich version. It has already started to deliver the ICS update on the original Galaxy S II, so we would expect the 4G model to eventually be updated as well.

Despite the presence of older software, we had no issues with the Galaxy S II 4G's performance. In fact, it's probably one of the best features of this phone. There is little lag or delay in general use, the home screens scroll smoothly and effectively (even when the screens are filled with widgets) and the entire user experience feels slick and efficient. Naturally, the phone is filled with widgets and shortcuts to Telstra services, but most of these can be easily removed or hidden if you wish. 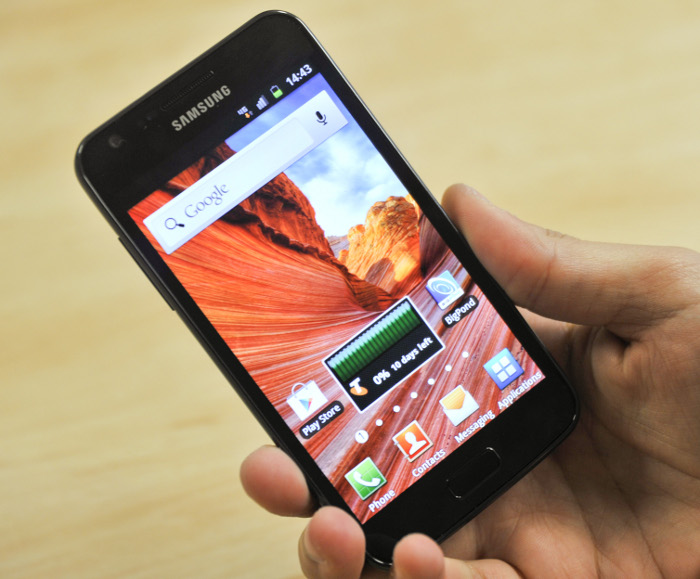 Samsung's TouchWIZ UI once again includes the Music Hub, Game Hub and Social Hub suite. Music Hub — a subscription based music service that costs $9.99 per month, $54.99 for six months or $99.99 for 12 months in Australia — is a nice inclusion but the other hubs don't add much value. Good Food Guide 2012 and WhereIs Navigator are useful inclusions, though users are already well equipped when it comes to turn-by-turn navigation thanks to Navigon's Mobile Navigator app and Google Maps Navigation. Other nifty TouchWIZ functions like swiping left on a contact in your phonebook to immediately call that person, or swiping right to message them remain, as does the sluggish default lockscreen.

Unfortunately, the Samsung Galaxy S II 4G has below average battery life. If you're a heavy data user and spend lots of time in a 4G zone, the Galaxy S II 4G will struggle to last until the end of the day. We managed to stretch the battery to about 12 hours with moderate use, but if you're a heavy user you will most definitely need a power injection well before the end of the day. 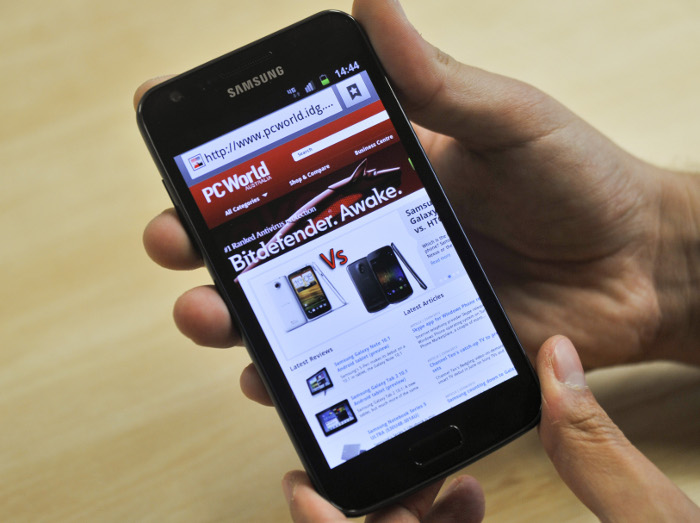 The Samsung Galaxy S II 4G is available exclusively through Telstra for $5 per month on the $59 Freedom Connect Plan over 24 months. The plan includes $550 worth of calls and MMS messages, unlimited SMS message and 1.5GB of data per month. The Galaxy S II 4G is also available on a range of Telstra's business plans.