Sony DSC-RX100 review: a small camera that can put some digital SLRs to shame The Sony RX100 brings digital SLR-like quality to a compact camera. It's a small camera that can capture wonderfully clear and well saturated images in JPEG mode and it has manual controls that allow experienced photographers to grab the reigns and take complete control of the capturing process. It even allows for manual focusing via a dedicated ring around its zoom lens.

The Sony DSC-RX100 has surpassed all our expectations for what a compact digital camera can do. It's tiny enough to be carried in a pants pocket (even if you prefer a tight style), yet it can produce image quality that some digital SLRs can't come close to. The sensor in the camera is of the highest quality and it's paired with a 3.6x zoom lens that allows it to capture amazingly clear and vibrant images — even at high ISO sensitivities.

Digital SLR-like control that easily fits in your pocket

If you're an enthusiast photographer who has been looking for a pocketable, yet highly capable camera for a while then the RX100 will be a Godsend. It has a 20-megapixel sensor, a 29-105mm zoom lens and it can perform virtually all of the functions of a digital SLR (even its depth of field can be attractively shallow), albeit without an eye-piece and swappable lenses. A rotational thumbwheel on the rear of the camera can be used to adjust almost all of the camera's features, including the aperture and shutter, and there is a ring around the lens that allows you to adjust the focus manually. It has a function button that can bring up some of the most regularly used settings, such as ISO speed, white balance and picture effects, and there are dedicated buttons for exposure compensation, drive mode and the flash.

If you're considering buying this camera, then your intention should be to command it, rather than to let it do everything on its own.

We think it's a relatively simple camera to use once you've played with it for a couple of days. Its menu system is logical in the way it is laid out and most functions are clear, especially if you are already familiar with photography. Some settings could use in-built descriptions or help though (for example, it would be nice to have descriptions next to the focus settings, such as the DMF focus setting, in particular). Another thing that would make it better is if the camera would go back to the menu setting you were previously on. Once you exit the menu and re-enter it, you re-enter it from the beginning instead of where you left off. This can be frustrating if you are trying different settings to see what works for you.

You don't have to tinker with the settings if you don't want to. There are auto and scene modes available, in addition to the semi-manual and manual modes. If you're new to photography, then this camera can be used straight away, but you'll definitely get the most out of it if you learn about exposures and how to control them, because the camera can sometimes slightly over-expose images in its auto mode. That said, if you're considering buying this camera, then your intention should be to command it, rather than to let it do everything on its own.

Once you start using the RX100, it's immediately clear how powerful it is. It has one of the quickest shutters we've seen in a compact camera — we didn't notice any lag at all. Furthermore, there was only minimal waiting until the camera was ready to use again after a shot was taken. It has a burst mode that averaged 1.7 frames per second in our tests, after an initial rapid-fire action of 11 shots, but if super-quick shot-to-shot performance is what you're looking for, then a digital SLR is still what you'll need to carry around with you (something like the Canon EOS 650D perhaps).

Focusing was very quick, and it was very accurate in our tests. We rarely had to wait for the camera to "search" while focusing, although the automatic, multi-area focus was sometimes potluck regarding the area it selected to focus on. Focusing is customisable though. You can choose to leave it on multi-area focus (which will automatically pick multiple areas to focus on in a scene), or you can choose to use centre area, manual, or flexi-spot (which will allow you to select the spot that you want the camera to focus on). Furthermore, there is a tracking focus mode that can be used to effectively follow and keep an object in focus as it moves around the screen.

The camera is set to focus automatically, which doesn't mean that you don't have to press halfway down first and then shoot, but it means that you can see what your shot will look like before taking the shot, without having to half-press first. If you want to focus in manual mode, you'll need to figure out a way to hold the camera so that it's comfortable while you are moving the ring. It can be awkward due to the small size of the camera and the body can often move as you rotate the ring, forcing you to re-check your framing after you've focused.

To frame shots, you need to use the 3in LCD screen. It's a high quality screen, but as is the case with pretty much all camera screens, it can be very difficult to see while using the camera outdoors on bright days. That said, the overall clarity of the screen is high and this matters when performing manual focusing, for example, where the picture is blown up so that you can see an enlarged section of what you are trying to focus on. The thing that we really like about the screen is that it shows you how your photos will look before you actually press the shutter. Any changes to exposure are shown live on the screen as you make them, which makes it easier to judge your settings — no need to adjust, take a photo, review the picture and then adjust settings again.

As far as picture quality is concerned though, it doesn't get much better than what the DSC-RX100 can do. Its results were always super-clear in our tests and the colours that were captured were vibrant and representative of the scene we were looking at. Because the sensor has so many pixels, images can be cropped heavily without much of a noticeable drop in quality, and this can come in handy if you're taking pictures of a subject that is just a little too far away to fill the majority of the frame. Our only problems with the camera are its tendency to sometimes blow the highlights in a scene, which means you might have to play with the metering or exposure bias on bright days, and some lens distortion, which was noticeable along vertical lines when taking wide angled shots. Overall though, we found its image quality to be brilliant. 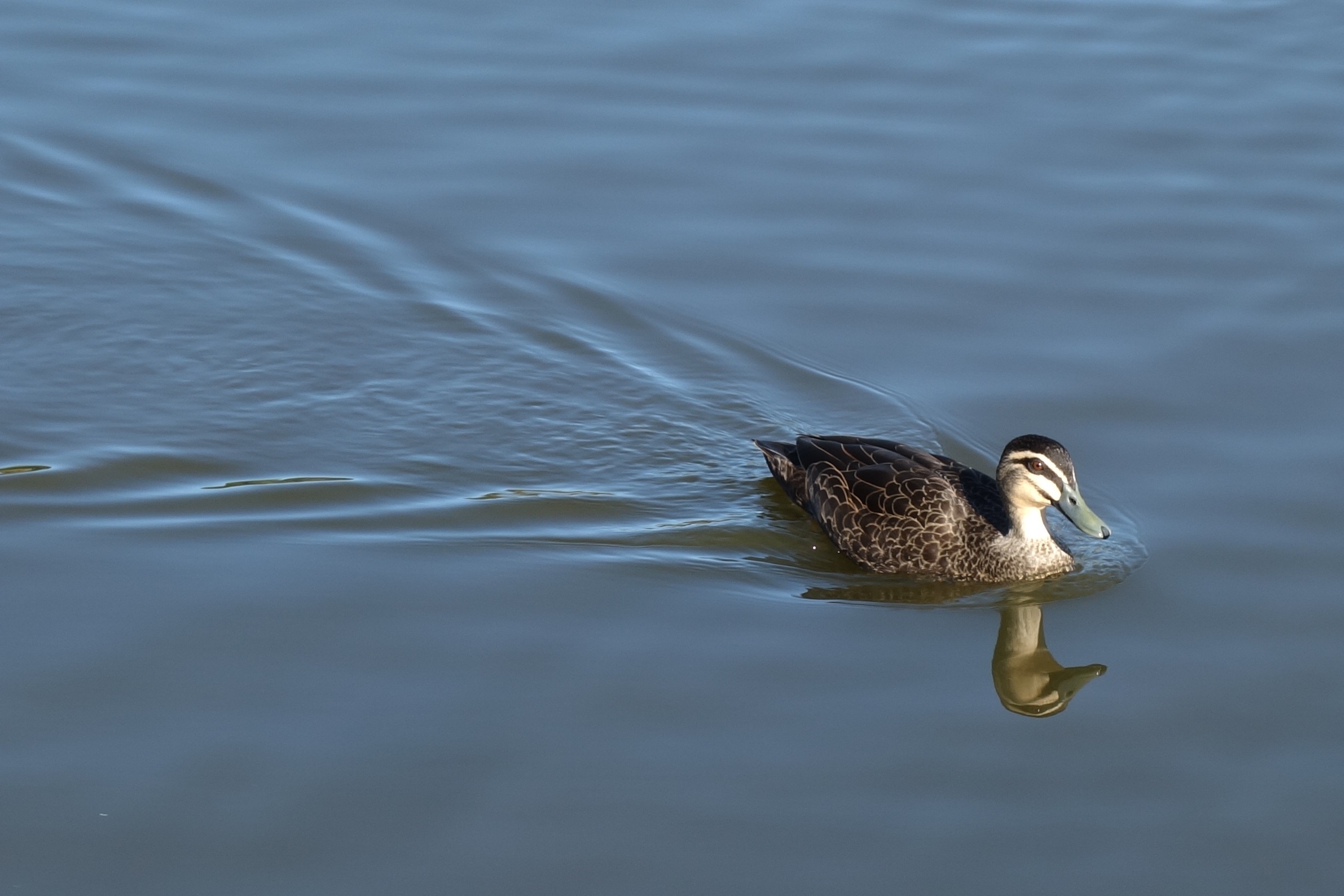 An example of the camera's image quality when using aperture priority mode. 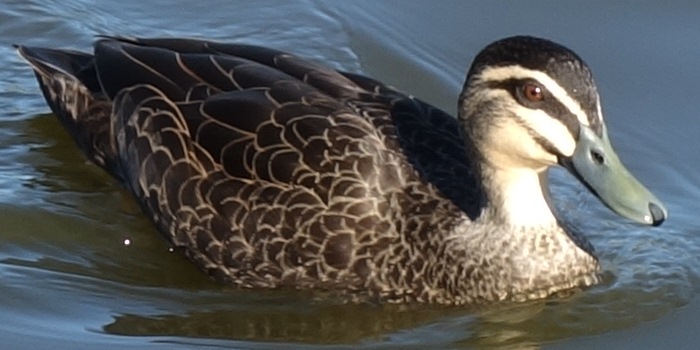 You can heavily crop images and still retain a high level of clarity. 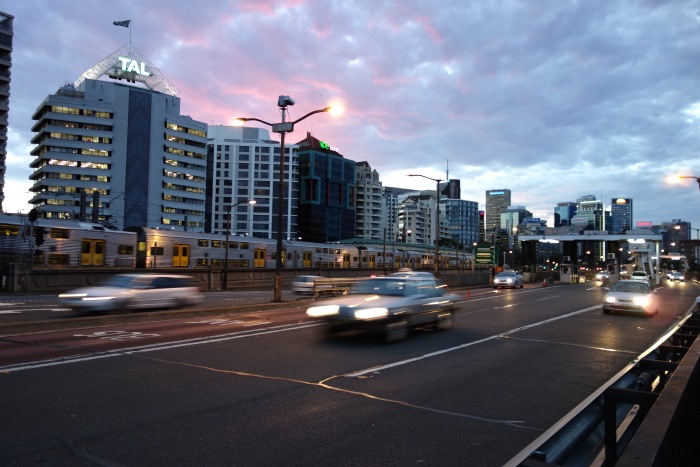 A handheld shot using aperture priority mode and the widest angle of the lens. 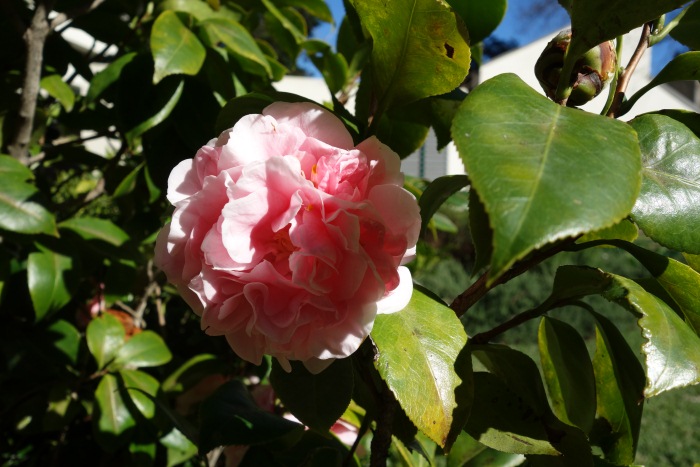 Difficult lighting: the exposure in this image was handled rather well by the camera. 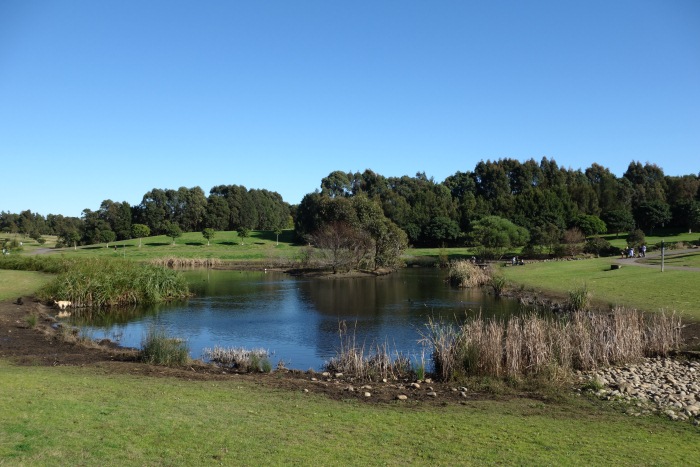 The camera is capable of capturing vibrant colours by default.

The Sony RX100 especially excelled in our ISO tests, in which we found that even shots taken at ISO 6400 are highly usable due to the way the camera manages noise and luminance at that setting. Coupled with the large f/1.8 aperture of the lens, you should be able to get some very decent results in dim lighting conditions, making it perfect to use at functions or anywhere where the light isn't great. You can also use the built-in flash. There is no physical release for this flash though; you need to enable it in the settings and then attempt to take a photo before it will pop up. It sits on two hinges and feels a little flimsy, but we reckon that's part of the design so that there is a little give if it's accidentally knocked or pressured. 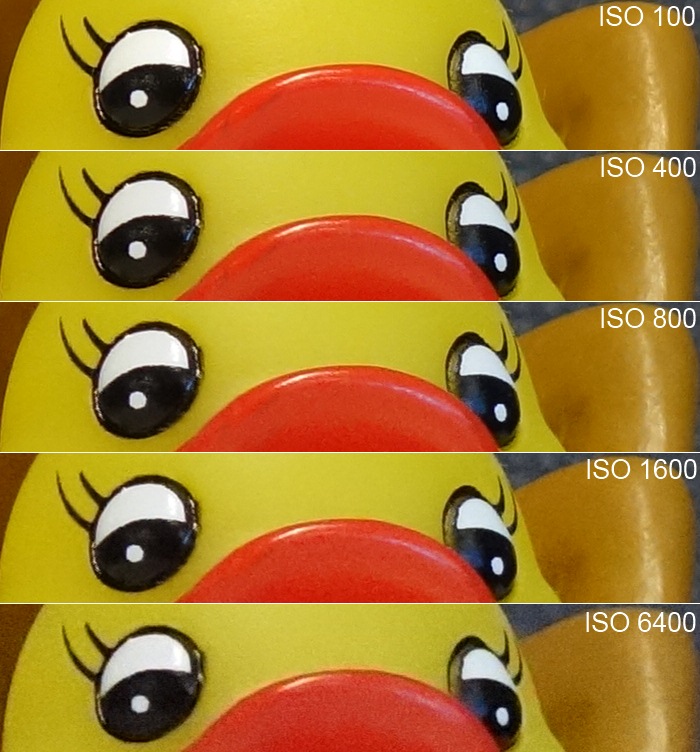 Being a compact camera, it's great at macro shots and you can put it places where a large digital SLR might have problems reaching. Of course, the lack of a hinged screen can be a hindrance when going for unique angles, but a hinge would also make this camera much bulkier to carry. As it stands, it's the perfect multi-purpose camera to carry in your pocket and whip out in a moment's notice. If you want to get arty, you can use the camera's built-in filters, which include different colour saturation levels, colour selector modes and miniature modes (yes, plural) to name a few, and there are also different HDR modes. 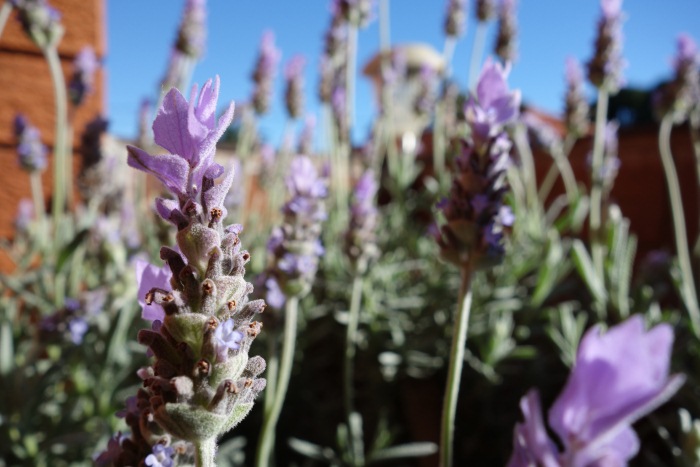 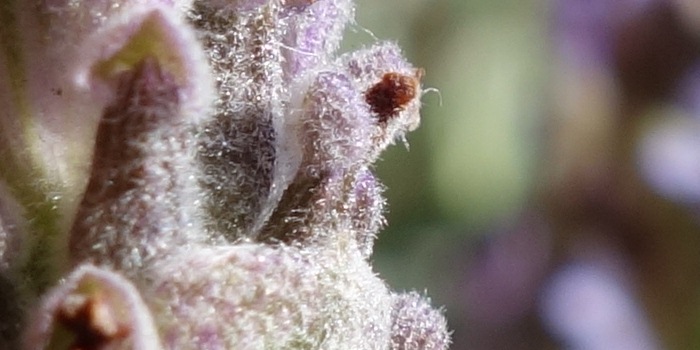 A 100 per cent crop of the above image, once again showing the clarity that the sensor is capable of capturing.

You can use the DSC-RX100 to shoot video and it will do a respectable job of it. There is a dedicated video recording button next to the thumb rest, which allows you to start shooting video at any time. However, in this mode, the camera changes the aperture to f/1.8 on its own. If you want complete control over the exposure for videos, then you will have to move the mode dial to the video setting — you can select aperture priority, shutter priority, manual or program modes from within this setting. On-the-fly adjustments to exposure can be made, too. Focusing is a little slow in video mode, but it is automatic. The built-in microphones also do a good job of capturing the audio around you — we found that it picked up even the most subtle ambient noises in our office environment. There is no external microphone port, so you'll have to make do with the camera's audio capability.

All up, this camera is wonderful. It's small enough to be carried everywhere, yet it's versatile enough to be useful for just about any type of photography. We like its clean design, the layout of the controls, the manual features, the fast performance and focusing, but above all, its picture quality. It can take very clear images that compare favourably to the best digital SLRs on the market, also offering vibrant colours and excellent high ISO results.