The Sony Cyber-shot DSC-WX5 is one of the first 3D digital cameras on the market, and it can work in conjunction with a Sony BRAVIA 3D TV. However, it brings so much more to the table, including excellent image clarity, a wide aperture, very good low-light performance and plenty of novelty features. We're not fans of its buttons and levers, which we think could be much better, but the overall performance and the built-in capabilities out-weigh the negatives.

Sony's Cyber-Shot DSC-WX5 is a small and highly capable compact digital camera that packs in plenty of novelty features in addition to a good image sensor. It can be lots of fun to use and its end results are often very pleasing, but its controls feel awful.

The Sony Cyber-Shot DSC-WX5 has a 12-megapixel sensor with a wide 5x optical zoom lens (24-120mm) and it's a largely automatic camera. It comes with two intelligent automatic modes: intelligent auto and intelligent auto plus, with the latter geared towards taking better shots at night. There is a program mode that allows you to take some control over the camera and change the exposure, ISO, white balance and metering. Perhaps the most interesting modes on the WX5's dial are iSweep Panorama and Background Defocus.

Using iSweep Panorama, you can capture interesting perspectives of many scenes. It can be great at sporting events when you want to take in as much of the crowd in a scene as possible, but one thing it doesn't do well is handle bright lights. For example, using it at the first Sydney Kings basketball game of the 2010 NBL season, the court lights and video screens completely washed out the scene, even when we tried focusing on the bright part of the scene first. In contrast, when we tried an indoor office panorama, it was handled beautifully.

If you want to render your photos with a blurred background, then Background Defocus mode can be useful. You can choose from one of three defocus settings — low, mid and high — and what it does is add a little more blur to elements of a photo that are not in focus. It actually works quite well, but sometimes it can make the foreground subject's edges look blurry, too. While the camera provides a reasonable depth of field for a small camera (it has a wide lens aperture of f/2.4), you can't manually change to a wide aperture if you want more of a blur, so this is where Background Defocus mode comes in handy. 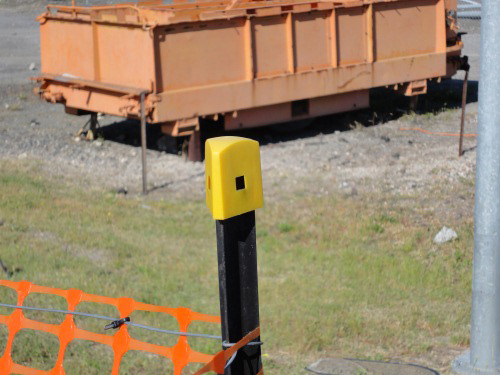 The above photo was taken in auto mode and you can see that it has a very slightly blurred background. 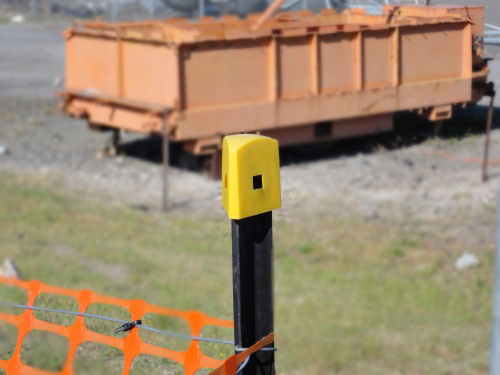 Using the dedicated Background Defocus mode, the same shot is rendered with more of a background blur, but at the same time, other elements of the image, such as the orange fence and the right edge of the post, are also less crisp.

You can use the WX5 to capture 3D photos and then display them on a Sony 3D TV. We were unable to test this feature, but those of you who own a 3D-capable Sony TV might want to look into picking up this camera and putting your TV's 3D capabilities to good use.

Another little novelty is the Tilting Playback feature, which appears in the playback menu if you've taken a series of shots in burst mode. If you press it, you can then see the image move on the screen when you tilt the camera side to side. It can be funny if you've captured someone pulling a face, for example, but apart from offering a giggle or two it's not very useful.