Let’s be honest here. If you only get one Wii game this Christmas, it’s not going to be Rabbids. But that’s no fault on the game – as a party game, and especially if there is younger people in the household, Rabbids is a great purchase once you’ve worked through a couple of the others.

If there’s one thing the Wii does well (or, at least, does a lot of), it’s mini-game collections.

Whether it’s Mario and the gang running around a board in Mario Party, Wario getting crazy in Warioware, or the unadulterated quality of Medieval Games, it’s becoming very tough to convince people to shell out for yet another zany collection of one minute games. But here comes Ubisoft with its fourth Rabbids game, Rabbids in Time. 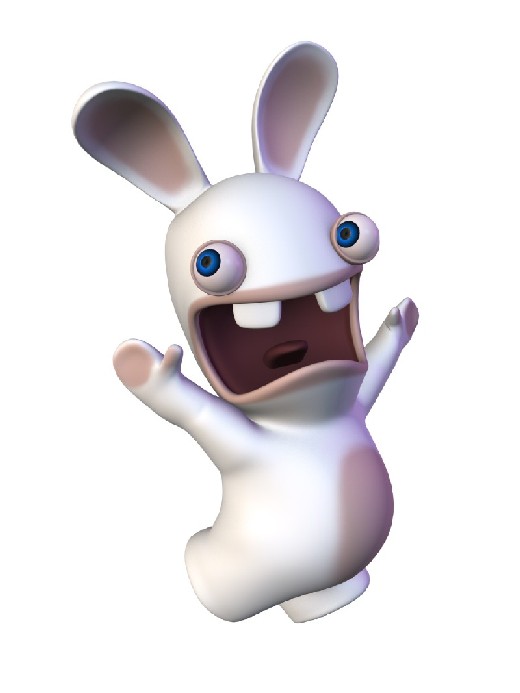 To be fair, if Rabbids had come out at the start of the Wii’s lifespan, it would have been exceptional (and indeed, the early Rabbids minigames were). There are over 20 mini-games to partake in, and the variety is impressive – one minute you’ll be playing an old-school shooting gallery, then you’ll jump over to some flight games, and then you’ll break that action up with some dancing (that makes good use of the same core mechanics as the excellent Just Dance 2 or Michael Jackson: The Experience, no less.)

It all makes good use of the Wiimote controls, keeping flailing to a minimum (for a mini-game collection, that is), and it’s responsive enough that you’ll rarely want to throw your controller at the wall. 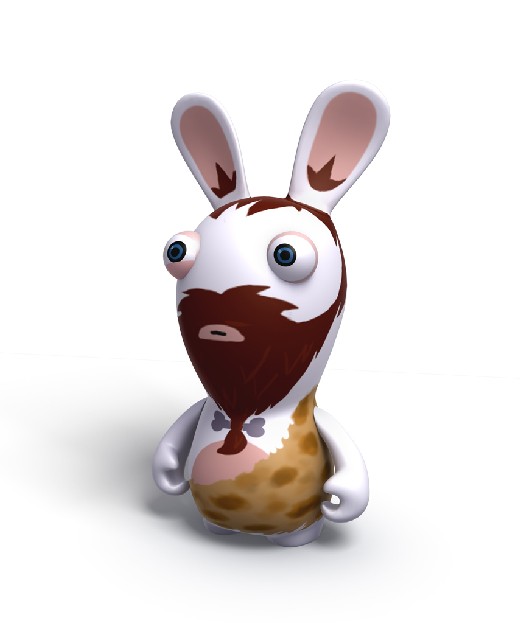 Naturally you’ll want to play this with friends in tow, but Rabbids in Time does hold up reasonably well in single-player for a game of its type. I actually found myself coming back to a few of the games to try and boost my high scores when there was no one around in the Gamepro towers to sucker into joining in, and I can’t think of any other example of a party game that’s done that to me.

You’ll wander around a museum “hub” to access the various games, and in itself this is one of the best central hub areas we’ve seen, with plenty to explore and see. So technically, it’s a good package. If we were being especially picky we would say the loading times are a touch on the long side for a game that is meant to be fast and accessible - it’s hardly a party when you’re sitting around waiting for a level to load – but that is being very picky. 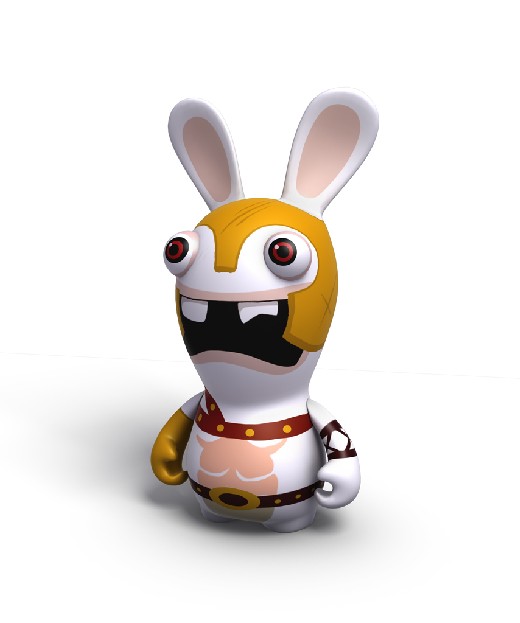 The real problem for Rabbids is simply standing out this Christmas on a console that has seen some great releases recently, both for the casual crowd (Just Dance 2) and the more serious gamer (Epic Mickey).

Sure the rabbids are charming in a demented kind of way, but charming characters are a dime a dozen on the Wii. The presentation is high quality, there’s enough variety in the levels, and you will have genuine fun playing this, but it’s just not enough to stand out in a market that has been so saturated with crap that it’s hard to care any longer. 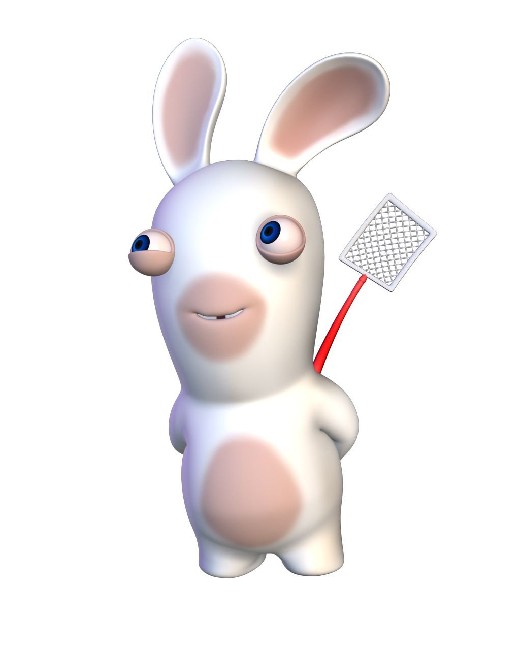 That’s no fault of Ubisoft or the poor lil’ rabbids though. If you’re looking for a multiplayer game for Christmas, and headshotting buddies in Goldeneye or pretending you’re Michael Jackson isn’t your thing, then give Rabbids a shot. It’s going to be an unfairly overlooked game.