Samsung may be better known for its televisions in Australia, but the South Korean company has made a splash in the mobile phone market, largely thanks to its popular Galaxy S Android smartphone. Samsung also has a rich history of producing capable "feature phones", and has even created its own mobile operating system called Bada. The Samsung Wave smartphone is the first mobile phone to use the Bada OS, with more phones to follow next year. Samsung also manufactures smartphones running the Windows Phone 7 pplatform. 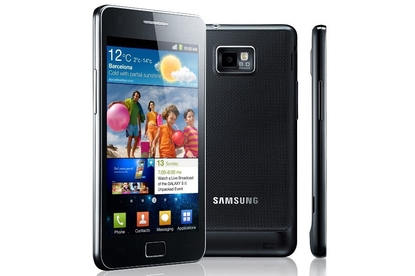