We've reviewed a lot of wireless routers over the years. Some with built-in modems, some with dual-band functionality, some with advanced features that will take you forever to soft through. One thing's for sure though, there is nothing more frustrating than an unreliable wireless router.

In this round-up we've gathered some of the most reliable routers we've tested over the years. They are all still available to buy from popular stored such as Dick Smith Electronics. Even some wireless routers we reviewed back in 2007 are still available. This means that with up-to-date firmware, these old routers should be even more reliable than the day we reviewed them.

All the wireless routers we've rounded up support 802.11n speeds (or the slightly slower 802.11n Lite) and some even support dual-band (2.4GHz and 5GHz) operation. Some have Gigabit Ethernet ports, while others make do with 100Mbps (megabit per second) ports. There's bound to be something in this round up to suit your needs and budget.

And don't think that you have to stick to the top-tier brands either; while the Linksys, and D-Link models we've included are unquestionably good, the lesser-known TP-Link model is also awesome and one of the best value router's we've tested. We've also included the FRITZ!Box in this round-up as it's one of the newest models on the market and it's much more than a wireless router: it's an entire networking solution, complete with an ADSL2+ modem and integrated VoIP functionality. 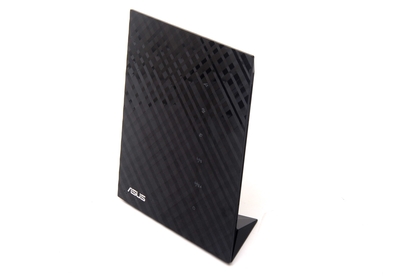