If you're admiring your shiny new 3D TV but don't have any tri-dimensional content to play on it, we'd strongly suggest picking up a 3D Blu-ray player and some 3D Blu-ray movies. Each major manufacturer — we're talking LG, Sony, Panasonic, and Samsung — has at least one 3D Blu-ray player. 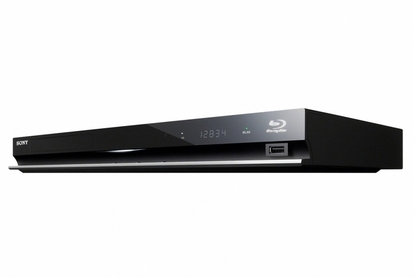 The Sony BDP-S570 looks great on paper, but in our tests its on-screen results were mixed.