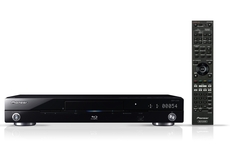 This 3D Blu-ray player can be controlled by an iPhone, and has a scratchproof design 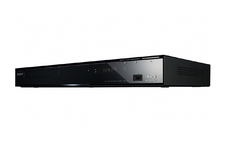