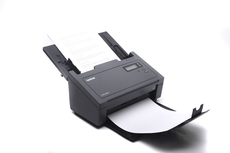 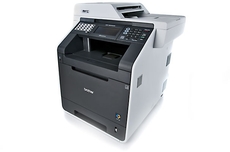 An A3 Brother multifunction device that's not a space hog 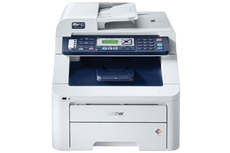