Buffalo's 500GB wireless hard drive is great for streaming content to mobile devices, but battery life could be better 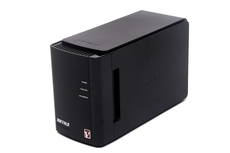 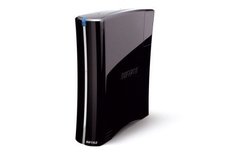 USB 3.0 is particularly welcome for external hard drives, with promises of treble the data transfer rate compared to USB 2.0 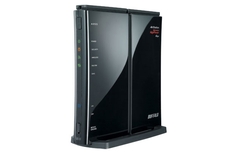