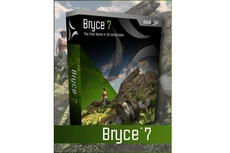 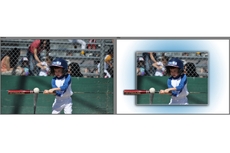 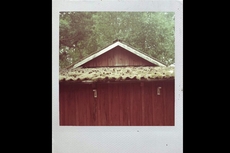 FxCamera is an entertaining app; however, it cannot compete with similar photo apps that include more advanced filters and tools. Sure, you probably know all the run-of-the-mill tools in your photo editor. You can erase blemishes with the clone tool and adjust exposure with the contrast slider. But have you ever tried adding fake clouds to a plain blue sky, turning a crowded room into a ghost town, or dramatically enlarging a small photo? It's easier than you think.